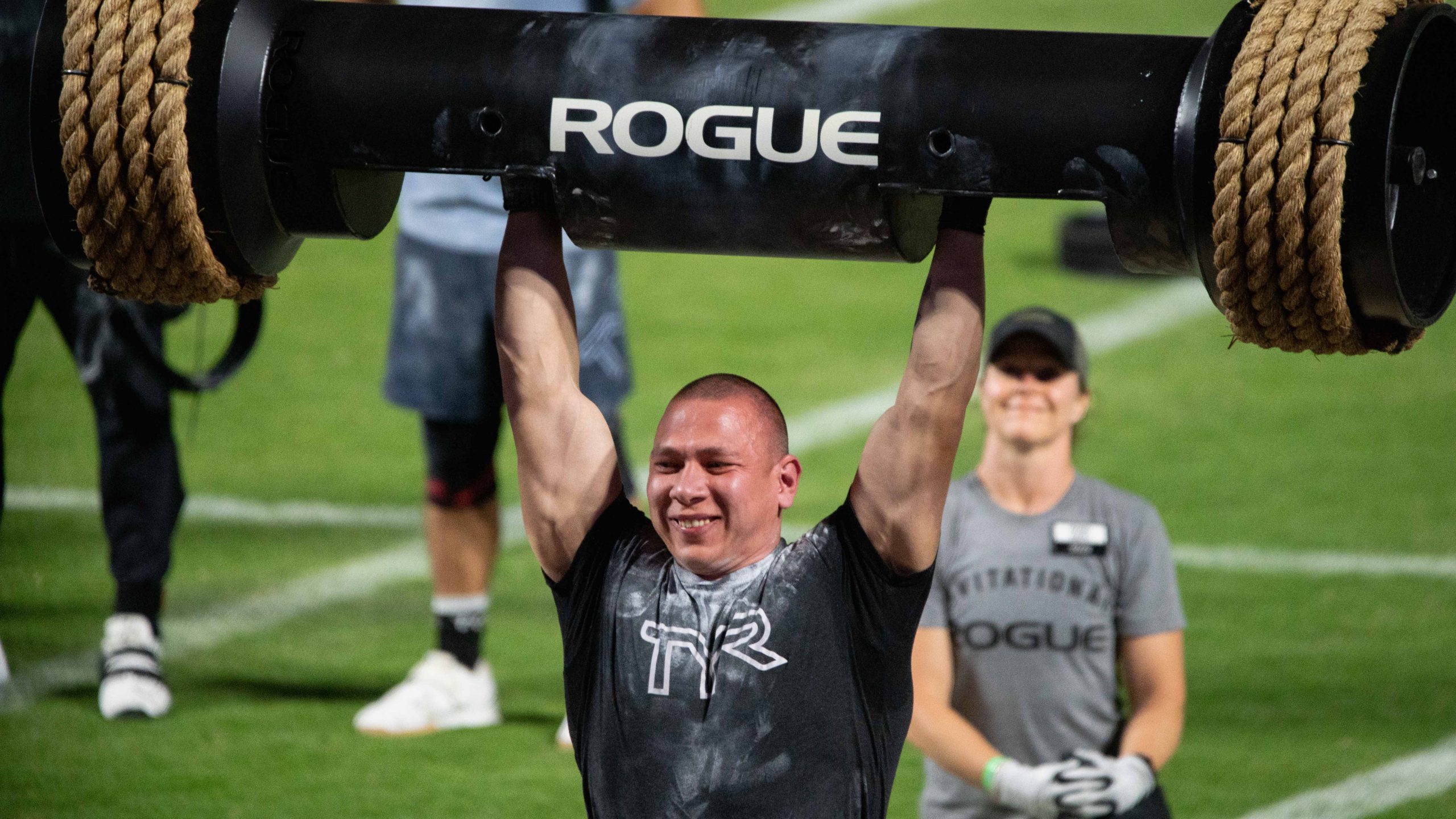 The 2022 Rogue Invitational is over and done, but there are a lot of lingering emotions from the highly competitive off-season event. Enter Instagram, where competing athletes shared their personal highs and lows, and thoughts on how it all went down.

We’ve compiled a list of athlete reactions below, including one that officially confirmed 2023 will be his final CrossFit Games season as an individual.

“I’m not gonna lie, it stings right now, but I’ll get over it. I made the decision to go for it, and I’m proud of the decision I made.”

Vellner finished 4th overall with five top-five finishes, including an event win in Event 9: The Goblet, after which he told Lauren Kalil he was “just hanging together with sticks and glue and tape right now.”

“Thank you Rogue, Caity and Bill for an incredible weekend! ups and downs but maaan is it fun to take the floor 👊”

Thorisdottir finished second overall for the second consecutive year, with only one finish outside of the top ten all weekend (and it was 11th). She has yet to confirm whether she will compete in the individual or team division in the upcoming 2023 CrossFit Games season.

Medeiros finished on top of the podium for the second consecutive year with six top-five finishes, including event wins in Events 2 and 6. A few costly no-reps landed Medeiros in a tough position Sunday morning, but the champ found a way to climb back to the top, telling the Morning Chalk Up, “it’s not over til it’s over”.

Horvath took the crown in 2022 with her record-breaking four consecutive event wins and six top-three finishes.

Smith hit the competition floor for the first time since the Granite Games in June, where he suffered from illness that cut his season short.

“Thank you for having me, Rogue Invitational. A very well run and enjoyable event. Also a massive congrats to all of the athletes for each individual achievement.”

“Made it again! A big last day of competition to climb back on the podium!”

“Truthfully I haven’t been more excited for a competition then I was for the Rogue Invitational. Leading up to the competion I have never felt more healthy or prepared. But sometimes life throws you a curve ball.”

Panchik finished 16th overall; his best finish was 8th in Event 1: Texas Trail with a time of 33:21.

“Shit happens. I will come back stronger. Thanks guys for being there this weekend 🙏”

Despite a fifth place finish in his Rogue Invitational debut, Khrennikov seemed unsatisfied at the end of the weekend. His lowest finish, 17th place, was in Event 9, The Goblet. In contrast, Khrennikov had five top-five finishes throughout the weekend, including an event win in Event 4, DT With a Spin. “My goal was to go unbroken. I was thinking maybe my body won’t be able to take it, but it did,” said Khrennikov.

Migała finished 5th overall with five top-five finishes, one of those being third place finish in Event 1: Texas Trail. “It was everything I really like,” said Migala.

“What a time! So much fun out there this weekend.”

“Overall it was an amazing week/end and just cemented the fact that I’m on the right path and have the best people in my corner to help get me to where I want to go!”

“Some things that you as a fan, spectator, acquaintance or even friend probably didn’t see or notice…”

Olivia Kerstetter’s coach and CrossFit Games veteran, Jacob Heppner, shared this after the 16-year-old’s first competition in the individual division:

Kerstetter finished 16th overall with four top-ten finishes, including second place in Event 10: Heavy Grace. Lauren Kalil caught up with Kerstetter on Wednesday night prior to the first (surprise) day of competition.

“An incredible benchmark and learning experience to take into my last indy season against the best the sport has right now!”

Paulson, who qualified through the Online Qualifier, placed 18th at the end of the weekend. The post officially announced his retirement following the 2023 season, which the 6-time Games athlete says will be his last go at the individual division.

“You NEVER want to miss the Rogue Invitational”

Raptis finished 8th overall with an exciting weekend, including an approved scoring appeal in “The Duel II” sprint event.

“Huge thank you to Rogue, Caity Henniger, and Bill Henniger for putting on such a great event! 🤘🏽”

“Such a tough, but fun weekend. THANK YOU to everyone who cheered me on in person & from home. Y’all are awesome! 🤠”

Loewen achieved her goal as she finished the weekend in 10th place with the help of her second-place finish in Event 2: Ski Bar.

“This made me more hungry for the future. 🔥”

Haapalainen placed 15th after receiving a last-minute backfill spot two weeks ago. Haapalainen says that he’d still been in an offseason since his 24th place finish at the Games in August.

Greer finished 19th overall, including a third place finish in Event 3: Back Attack. Lauren Kalil caught up with the 19-year-old prior to the start of competition in Round Rock, TX.

“Thank you Rogue, Bill Henniger, and Caity Henniger for putting on an amazing event! Your entire team of staff/volunteers/medical are top notch! Thank you to the fans for all the love and support!”

Prevost finished 15th overall with three top-ten finishes. The three-time CrossFit Games veteran told the Morning Chalk Up the 4-inch wooden bar introduced in Event 2 was a little unnerving, “I just looked down at my hands, how little they are, and I was like, ‘oh no. This is going to be really hard.’”

Relive the excitement with our daily recaps and stories from the weekend: 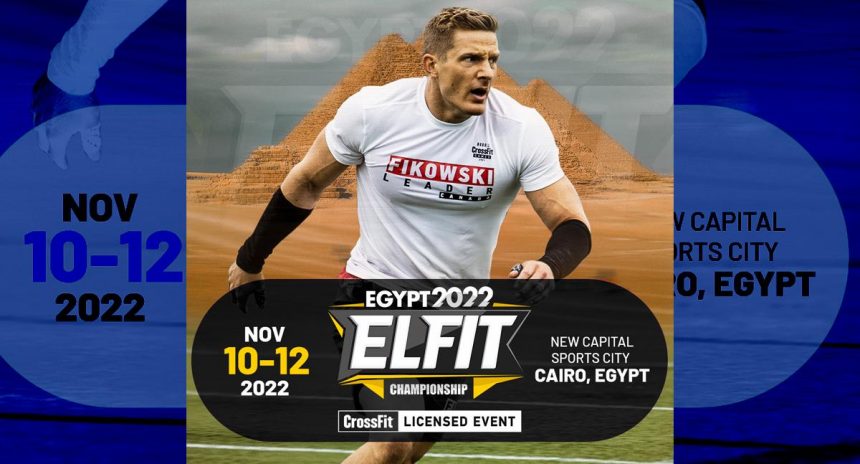 “Just hanging together with sticks and glue and tape right now.” – Pat Vellner