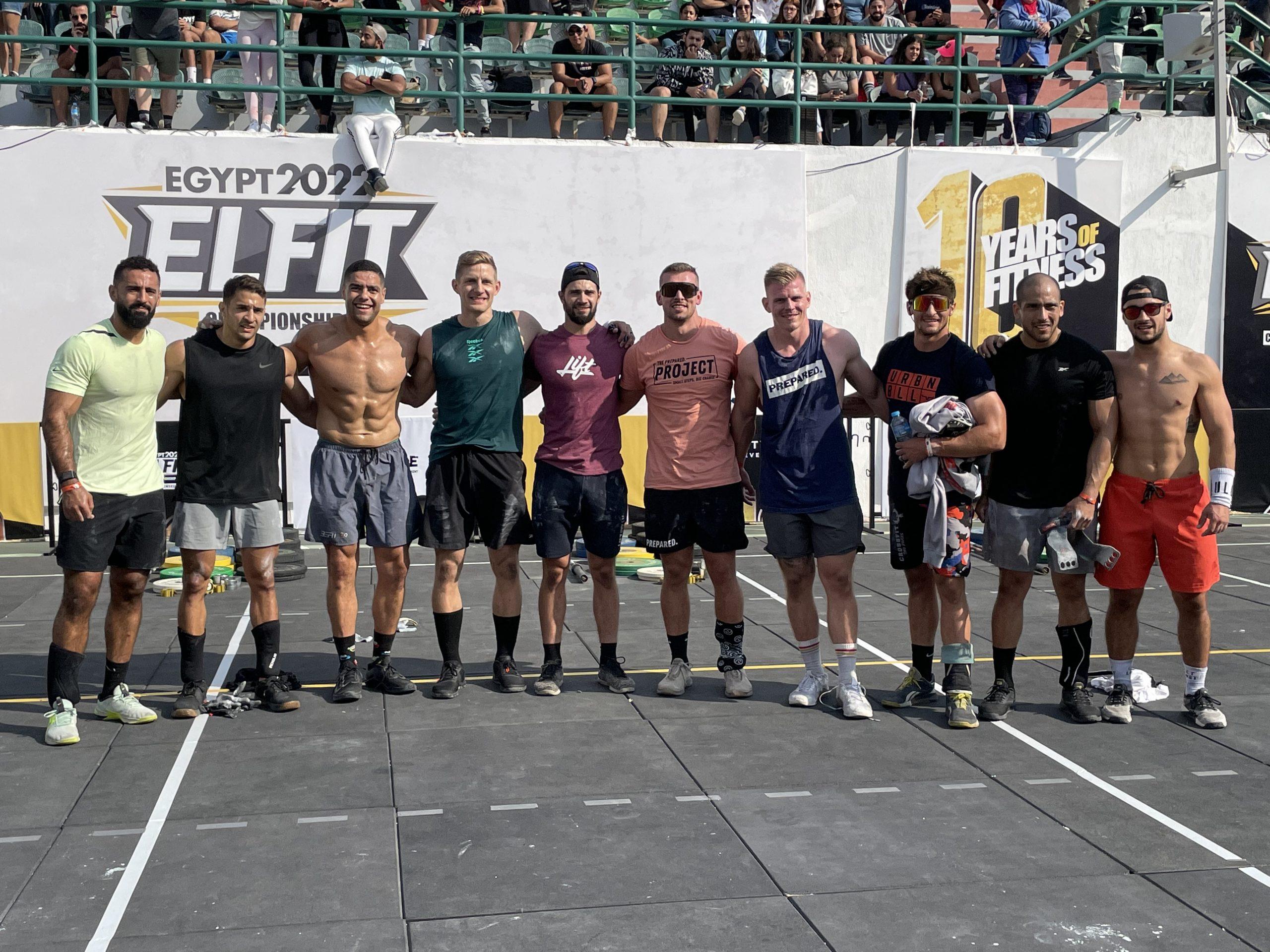 The African continent and its athletes rarely have the chance to see CrossFit’s most elite athletes up close and personal unless they make travel to western Europe or North America for a Semifinal event or the CrossFit Games.

The way the CrossFit Games season is structured now, with an August through January off-season packed with a handful of lucrative competitions, there’s been little time or financial incentive to compete, or even travel to Africa. For fans unable to travel further than their own region, this is obviously disappointing, but there’s another loss that’s often overlooked: aspiring African Games athletes never get the chance to compete against the best.

There’s an old maxim in sports: If you want to get better, play against better athletes.

There enters Brent Fikowski in Cairo, Egypt. The seven-time CrossFit Games athlete is a perennial podium contender. He’s won a handful of Regionals, Sanctionals and Semifinals, and is by all accounts, an unofficial CrossFit hall of fame.

Fikowski isn’t the first athlete of his caliber to compete in Africa, however. Khan Porter competed on a team of three last year at the same competition, and Katrin Davidsdottir won the 2019 Fittest in Cape Town during CrossFit’s brief Sanctional season format. But the visits are few and far between, and therefore so are the opportunities for African athletes to raise their level of play.

“When do you as a local South African get to compete against a Games athlete so I was like ‘oh my goodness, give it a show, give it a try and see how it goes.”

“One thing I am learning this weekend is if you want to elevate yourself and your capabilities, you need to work out and push against people who are better than you,” said Ruan Potgieter, the 4th Fittest in Africa. “I know now that being in this situation next to one of the best in the sport. If I can get some more opportunities like this, I know I can make it where I want to be and that is the [CrossFit] Games.”

Potgieter came second last weekend, even managing to steal an event win away from Fikowski and came out hard and aggressive in the final workout, catching the eye of Patrick Vellner, who was watching from the stands.

“[Potgieter] definitely came out swinging,” Vellner said. “It was nice to see him push Brent a little. You gotta give him respect for that.”

“When do you as a local South African get to compete against a Games athlete so I was like ‘oh my goodness, give it a show, give it a try and see how it goes,” Potgieter said.

In terms of attracting the most elite athletes, “Egypt is not like Europe and the USA,” said Assem Effat.  “We would like to have many more Games athletes here.”

The Egyptian Semifinal athlete has been competing at ELFIT every year since it first started in 2013. He said he’s learned a lot just by observing “how he warms up properly and how he executes events.”

Effat surprised himself in this competition finishing only three points out of third place behind Phil Hesketh, a one-time Games individual, one-time team athlete.

However, the benefits of competing against Games athletes extend beyond just the competition floor push.

“Not just watching him compete but talking to him between events. He shared so much knowledge about eating and [event] prep,” said Raymond Sabat from Lebanon.

“Just watching him warm up, the way he rehearsed certain movements to set up for the next event. You can just see how he’s already trying to shave seconds off his time.”

Opportunities like this, though they are rare, also help bridge the gap between CrossFit’s center of focus in North America and Western Europe with the emerging CrossFit world, something athletes expressed a desire to see more of in the future. 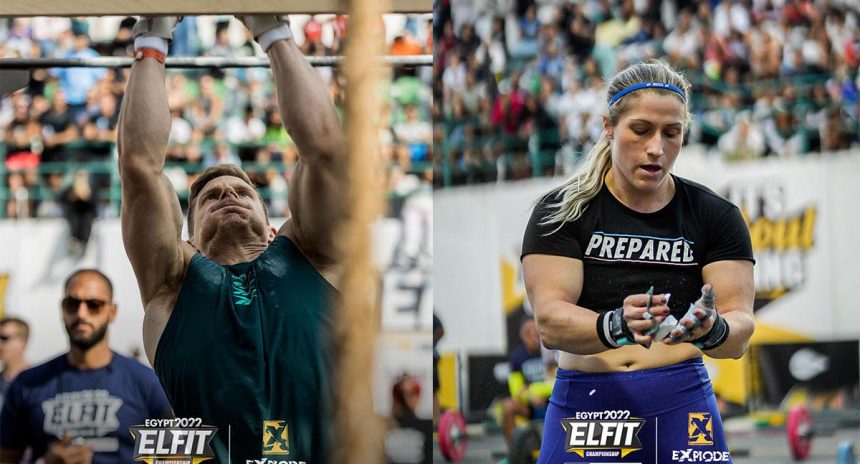 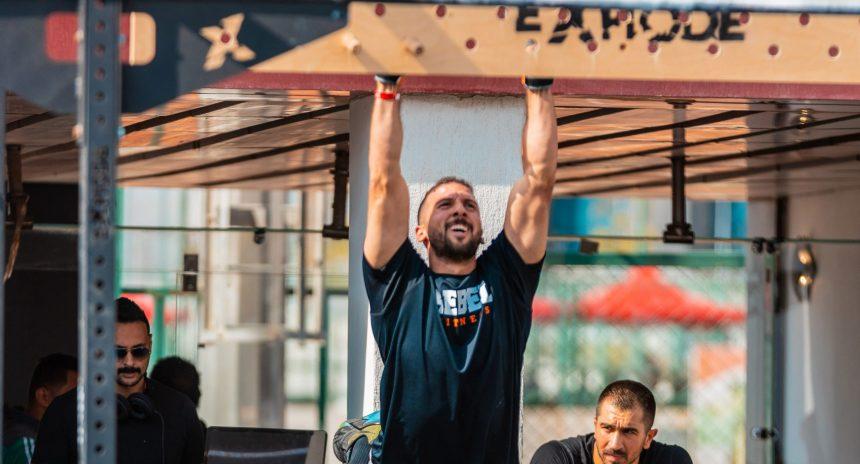