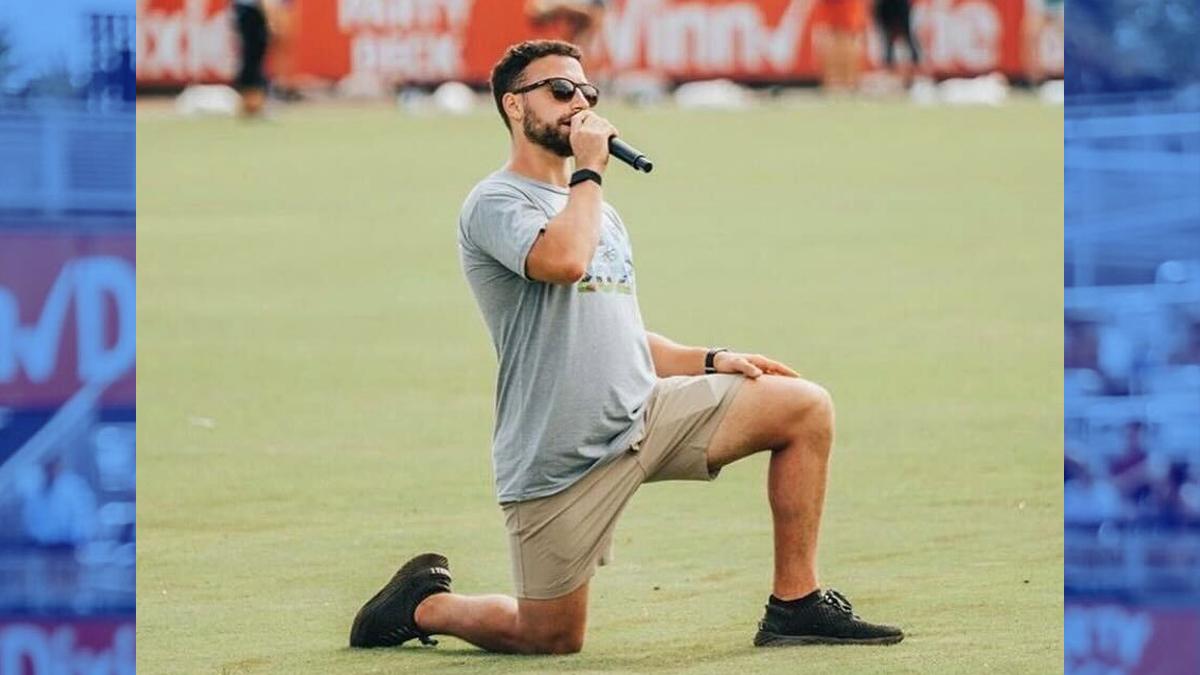 Hosting a competition of any size is no simple task, and someone who knows that better than most is Vice President of Loud and Live Sports, Dylan Malitsky. Spearheading events such as Granite Games, the Madrid Championship and TYR Wodapalooza, which is approaching quickly next week, takes an incredible amount of organization and teamwork.

With over 10 years experience working on the annual fitness festival in Miami specifically, Malitsky is continuing to reiterate and improve year over year. In 2023, the priority has shifted slightly and been made crystal clear from the top down.

“The biggest thing, our takeaway from Wodapalooza 2022, heading into 2023…we had a lot of change. Obviously, Matt O’Keefe, dear friend of mine and mentor, who was really leading the ship, him leaving and then also having some change over in terms of how we’re executing the production. So (we’re) making sure that we stayed true to our identity of Wodapalooza, which Matt and some of our partners had brought,” Malitsky said. “I think the biggest thing is our mantra with Wodapalooza: celebrating fitness, community and life. And I feel like over the last five years or so, I don’t want to say that we’ve lost sight of, but I think has become less of a priority, is community.”

Malitsky continued, stating that while it may require taking a step back to take multiple steps forward for future success, his team has been “resetting our sights on making sure that community is at the forefront of every one of our decisions, (and) that extends to everything.”

Last year, there were over 3,000+ athletes across 50 divisions and 40,000 CrossFit enthusiasts that showed up to cheer loud and proud. This year, with a redefined priority, we’re expecting an even more elevated experience for fans, competitors and volunteers alike.

It’s noteworthy that securing a title sponsor who’s making waves in the industry, TYR, is a huge catalyst to the expansion of TYR Wodapalooza this time around; with first-time initiatives such as replica athlete jerseys. And as Malitsky points out, “they’ve helped us a ton in accomplishing our goal of making sure the community is at the forefront.”

Another improvement to look forward to this year is greater seating availability in the stands.

“That’s a really big one, right? There were times over the last couple of years, and we’re not proud of it, that there were lines literally to get into Bayside (park). That may sound cool in theory, but these are paying customers and they’re not able to get a seat to watch. So when I say community, I don’t just mean community athletes — I mean volunteers, athletes and spectators. How do we enhance the experience for them? And that has been for our entire team; the message that I’ve been echoing is community, community, community. How do we improve that?,” Malitsky said. “ All those other priorities are still important, but they should never be bigger than that ‘C’ word.”

Such a strong emphasis on one aspect of the event can certainly impact the others, however it’s a risk Malitsky is willing to take.

“Now, it’s interesting because you focus on community and then there will be ten other things that we’ve got to improve for the following year that aren’t based on community because we focused so heavily on that, but ultimately (we’re) making sure to continue to refine the experience,” he said. “And then the other thing too, is Wodapalooza can still be an amazing event without having to continue to grow and make the number of athletes bigger and the number of spectators bigger — it can still be an amazing showcase. So not basing it all every year on increasing the prize purse by $100,000, or spending another ‘X’ on production; we can still find ways to stay economical and make it a viable business, which ultimately we’re in the business of fitness, and (we can) still create a great showcase and a great community competition.”

In this same conversation, Malitsky chats about how they work backwards year-round to organize big events, what he’s learned during his time on the competition-front, and why he still gets involved at local throwdowns. You can watch/listen to the full interview here (exclusive to Rx subscribers). Not Rx? Join today for just $1 and enjoy this conversation and a new topic-focused chat with an industry expert every week. 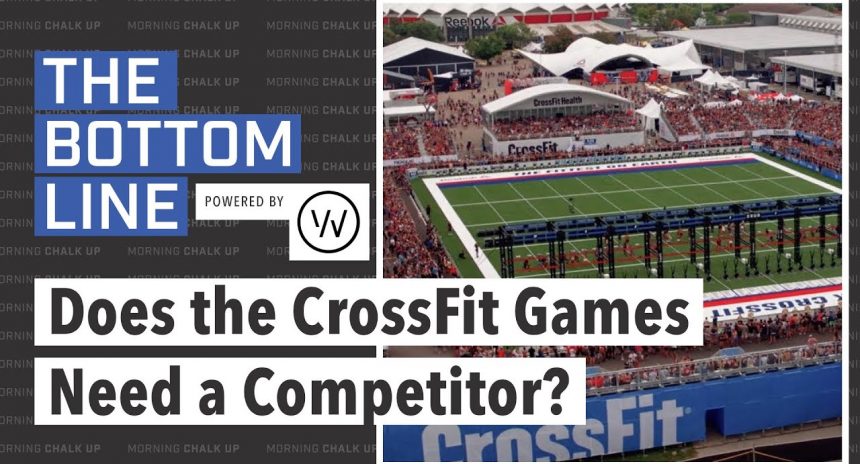