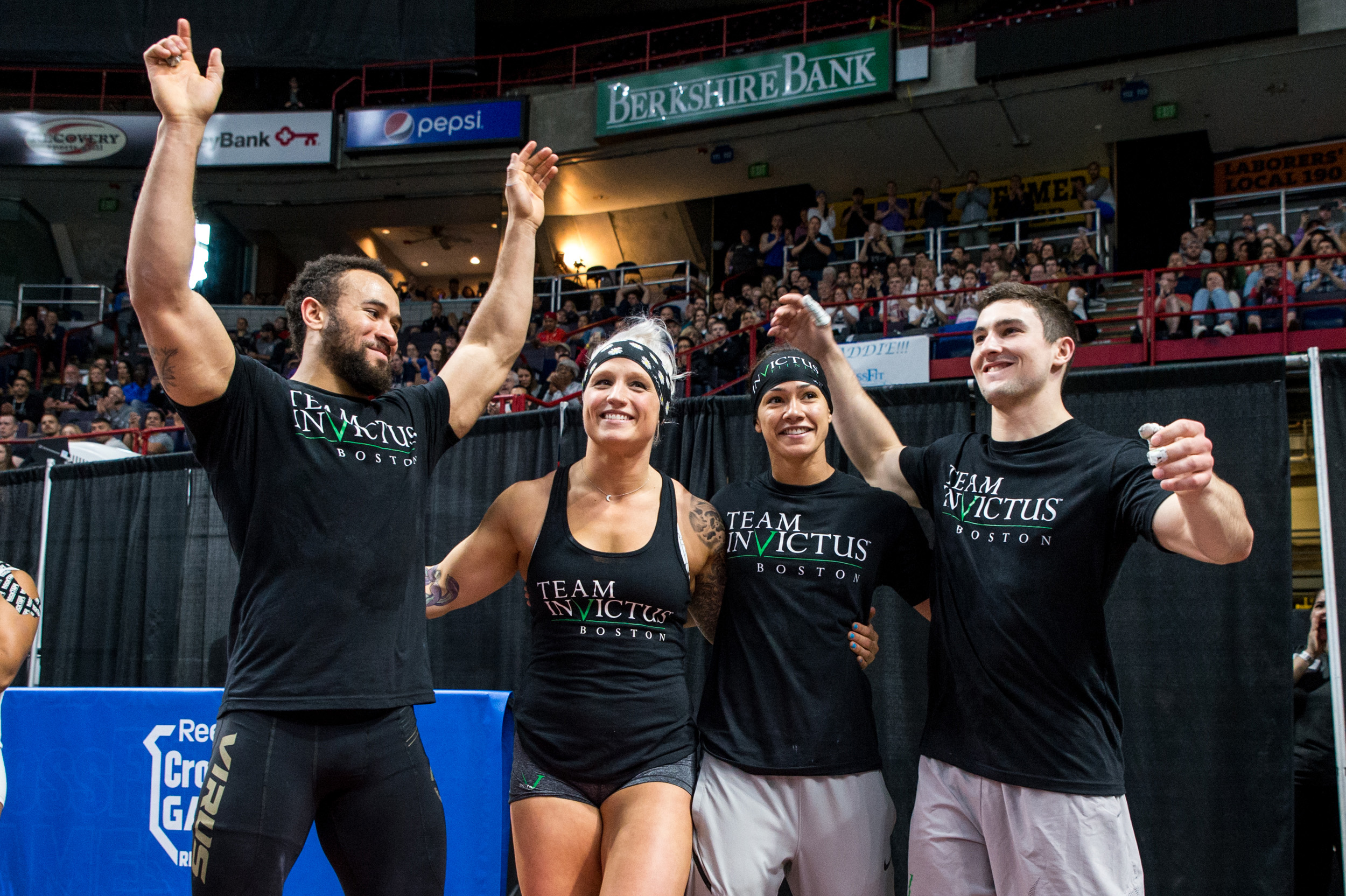 Three days, 6 events, 240 athletes, and 90 teams; the Europe, East and South Regionals are over. Here are a few highlights from the final day of competition.

The First to Two. Salt Lake City CrossFit qualified three teams for the South Regionals. At the end of the weekend, two of those teams are heading to the CrossFit Games. We’re not 100% on this, but we think they’re the first affiliate to send two teams in the same year.

The number 16. Only 16 men across three Regionals were able to complete Event 5 underneath the time cap.

Win and you’re in. We love a good race to the finish and the stakes couldn’t have been higher than the East team Event 6. Only four points separated 2nd through 6th in a ‘win and you’re in’ scenario. 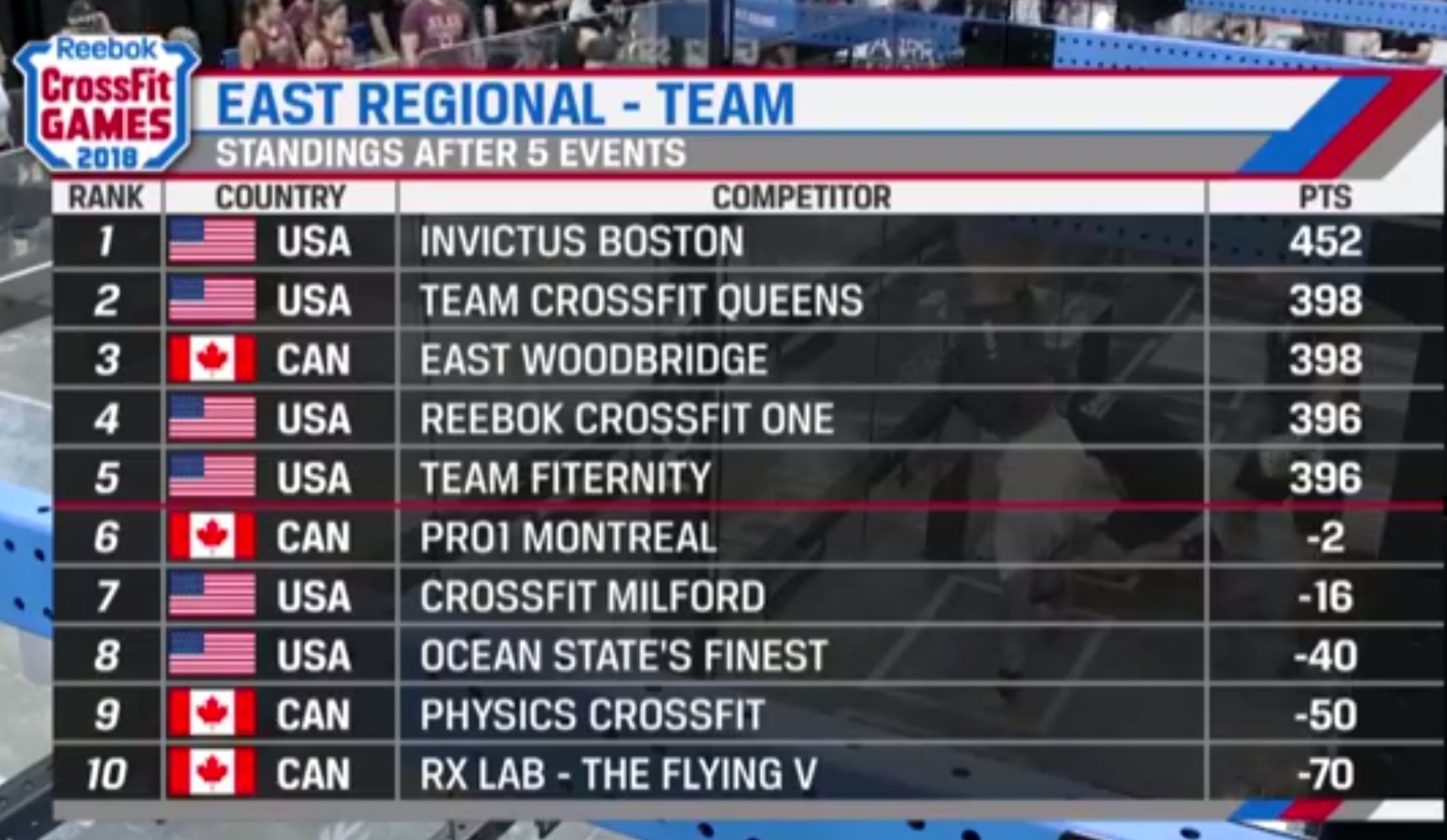 It’s been a weekend of firsts in Europe. Roman Khrennikov and Andrey Ganin became the first two Russians to ever qualify for the CrossFit Games. This is also Roman’s first Regional appearance. Laura Horvath took second place and became the first woman from Hungary to qualify.

Age is just a number. Here’s a story you won’t read anywhere else. The oldest individual athlete at the South Regional is 34-year-old Sheena Hammer who’s been to Regionals seven times while raising three kids. We sat down with her for a few minutes in between heads. For what it’s worth, the second oldest athlete is Margaux Alvarez and she just won the Region. Now that’s one for the ages.

This story is almost too unbelievable. Chloe Gauvin-David was tied for 4th place going into Event 6. After struggling with the rope climbs, she 34th in that event. Clearly expecting to drop out of contention she somehow managed to qualify in fifth place by only six points.

Don’t stop, won’t stop. In order to become the second team in the world to finish Event 5, Travis Williams and Jordan Cook from Team Don’t Stop had only three minutes to do 60 snatches at 135 pounds in three minutes. To put that in perspective, that’s double Isabel in three minutes after 20 rope climbs and a 40 cal row. Travis Williams’ face says it all. They had four first place finishes, a 3rd and a 4th. 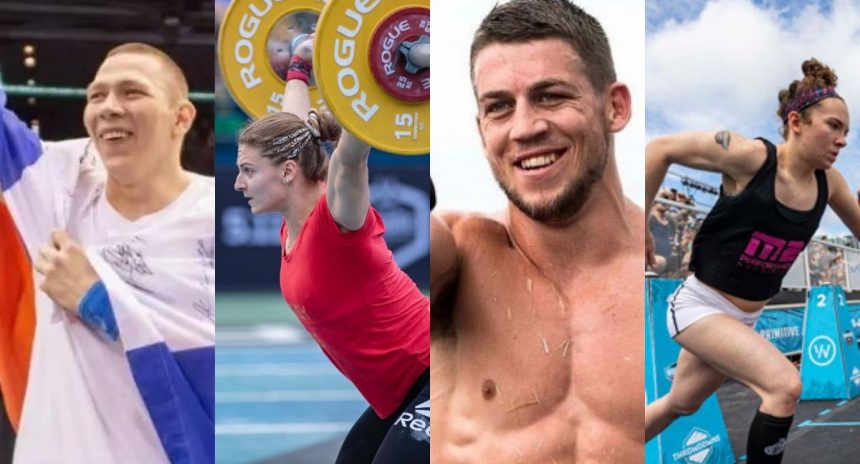 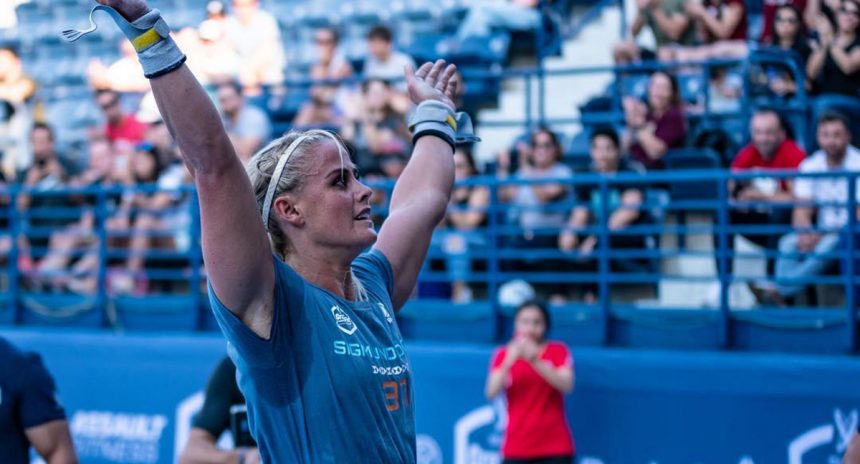 9 Video Highlights from Day 3 in Dubai