Marcus Smith is Running 30 Marathons Around Dubai in 30 Days 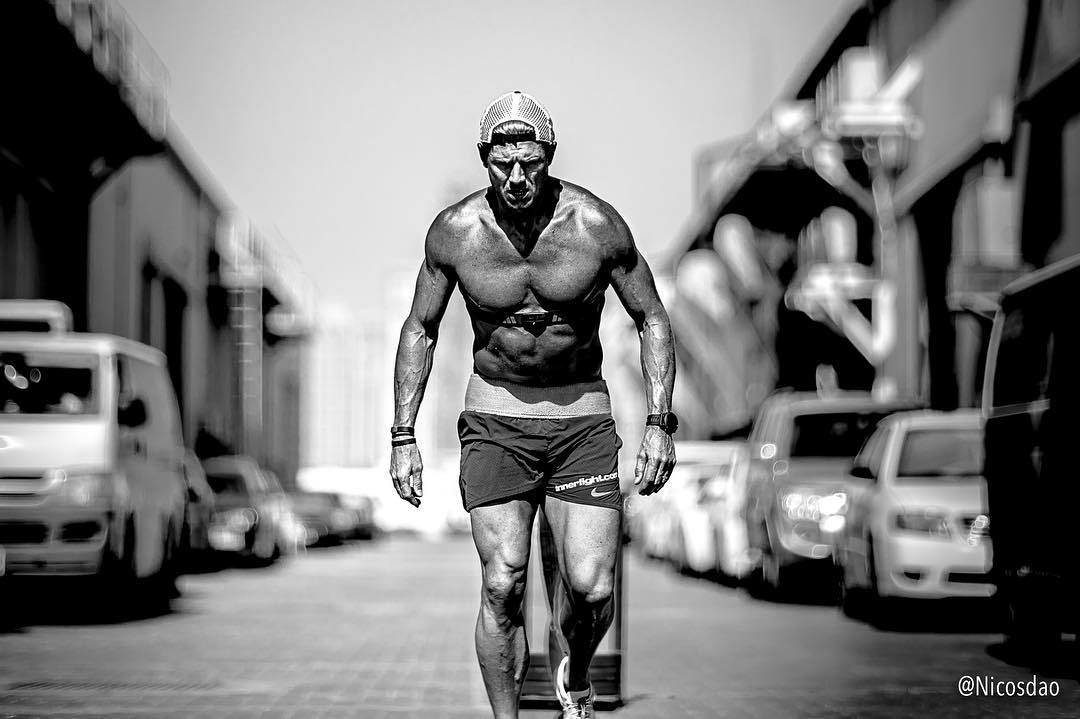 Marcus Smith is an ambassador for Dubai CrossFit Championship. But, he’s also loves running. So he took it up a notch and decided to run 30 marathons in 30 days on the streets of Dubai.

Talk about taking his job seriously.

He ran his first Dubai marathon on October 26th. His mother and his sister joined him across the finish line. Since then, he’s run all over the city, running on school tracks and “The Bike Course” (hmmmm, a hint?) and on Monday he ran marathon number 12 at GEMS Dubai American Academy.

Well, after finishing his marathon Monday, he spoke to the kids there about his story. Turns out, Smith was in a terrible bike accident February 10th of this year. As he was riding his bike, he was hit by a truck. He woke up in ICU, with seven broken ribs, a punctured lung and a broken scapula.

“Anyone can run a marathon. If you wake up every single morning to do something to get you to be able to run a marathon, you’ll get there.”

“It’s all comes down to recovery. If you recover properly, you should be fine the next day,” he said in an Instagram Q&A session. He burns about 3,000 calories per marathon. But, surprisingly, he’s not lost one single pound. His average time so far is 4:15 which is perfect as he aims for 4:20, so as to protect his legs and recover faster.

There isn’t one. He’s made it clear he’s not doing it for charity, but instead to motivate the people of Dubai. “I want you to understand as human beings that you have incredible potential. All you have to do is do something out of your comfort zone and tap into your potential,” he clarified in the same Q&A session. “That’s what im doing here”

“I’m having the best time of my life. How could this not be good fun.” 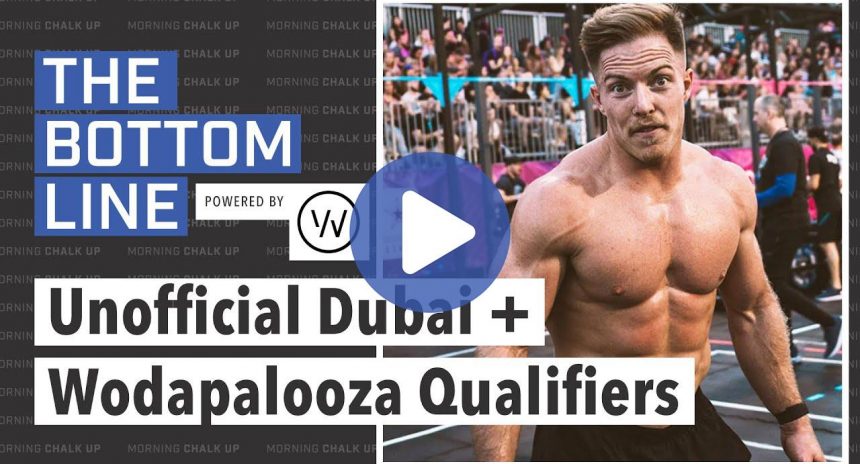 VIDEO: Unofficial: Who’s In and Out for Dubai and WZA? 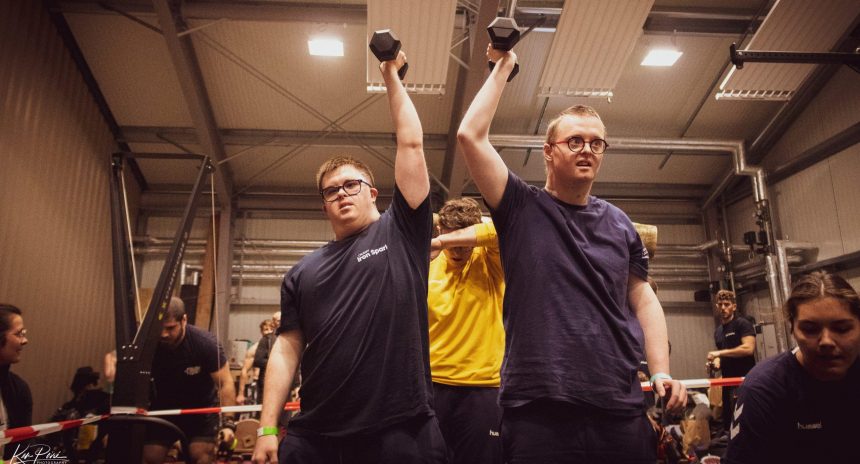