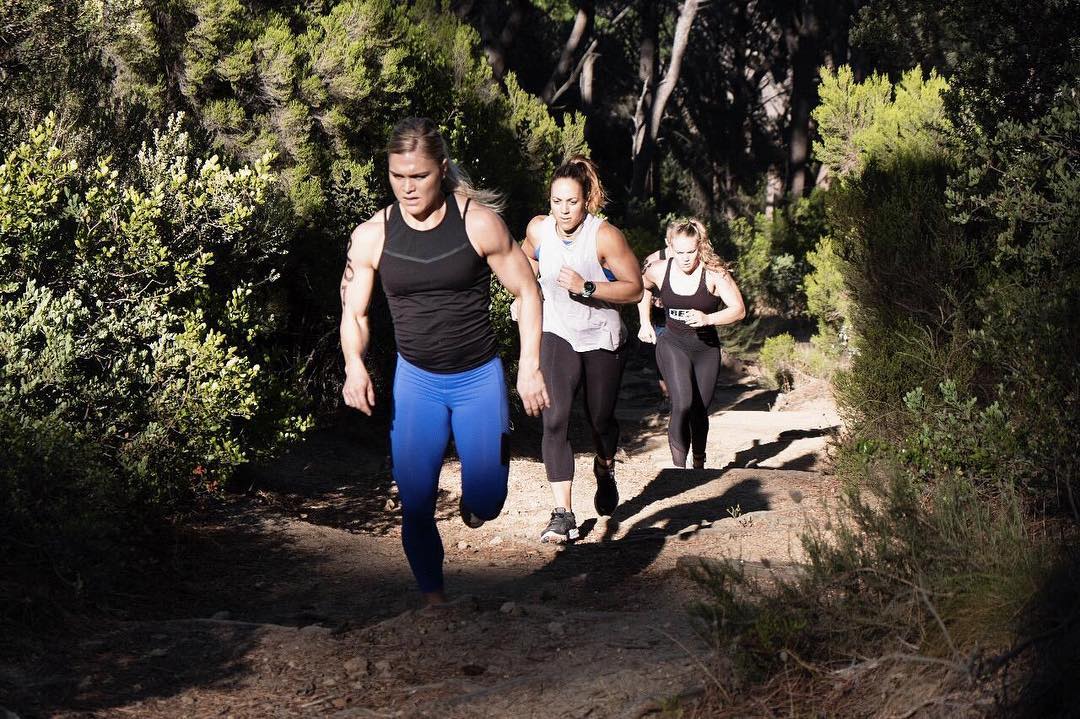 Two days down, two to go at the CrossFit Fittest in Cape Town, and anyone expecting a run of the mill individual competition has certainly had the script flipped on them up until this point.

Through four workouts, twists and surprises have been in abundance for athletes, with very little “Classic CrossFit,” to sink their teeth into.

The closest thing to a normal WOD thus far is the beach workout that closed out Day 2. Think about that, four workouts in to a (presumably) ten workout competition and the most familiar thing we’ve seen includes 30 bar muscle ups, 60 single arm overhead squats, and a 900 meter water leg that would make it the longest swim in CrossFit competition history. That is, if it actually ended up being a swim.

The tone was set immediately for the Individuals in Day 1 when they were transported to a nearby school and told their work for the day would be two obstacle course races with very different physical demands. The first brought memories of the 2012 games and the Pendelton obstacle course. The second had hints of Ninja Warrior and put a priority on grip strength.

“Lots of monkey business on day one. Hopefully I can use those climbing skills on the leaderboard,” joked Alessandra Pichelli in a post to Instagram following Day 1.

Even despite the good humor Pichelli, along with a handful of other top athletes, took a hit day one and it showed on the leaderboard. Every Games athlete in the field was in 5th place or lower overall, except for one — Lucas Parker — who looked invigorated by the test en route to a 2nd and 1st place finish in the two workouts.

Day 2 brought another twist, as it was revealed that the 400m run scheduled for the morning was not going to be on the track at the venue, and in fact would be at a secret location later revealed to be a steep trail track that had another surprise waiting for them — a sandbag carry “hidden,” somewhere along the way.

The day closed with the aforementioned beach event, which honestly felt a tad vanilla after all the whammies from earlier, until it was revealed onsite that the water portion would actually be done on a paddle board. The combined tests gave way to some familiar names climbing the leaderboard as Katrin Davidsdottir and the CrossFit Cowboy Sean Sweeney finished the day in the overall lead.

Pichelli also managed to move up into 3rd overall behind Mia Akerlund who, no joke, has four 4th place finishes. Games athletes Streat Hoerner and James Newbury also joined Sweeney in the top five after Day 2 with Cole Sager sitting in 6th.

Here’s the dilemma with “outside the box,” workouts now that the stakes for sanctioned events are higher than ever: there’s a thin line between creative and novelty that programmers must walk with the reputation of the event on the line in the eyes of those who matter most — the athletes.

Simplify things too much, and you potentially miss filtering for important pieces (such as athleticism and adaptability) that are in high demand at the Games. Too many parlour tricks, and you’re no longer testing fitness.

The sweet spot allows programmers to add a personal touch, while still allowing an avenue for the fittest to shine. That’s where I’d currently place Cape Town, as they head into the final two days with six workouts left. The top of the leaderboard has a mix of athletes with a proven body of work to be there, mixed in with some new names, and up and comers.

Based on what’s known about the remaining workouts, it looks like things will shift to more traditional programming the rest of the way, but I’m hopeful that maybe Cape Town will have at least one more trick up their sleeve.

May 2, 2022 by Patrick Blennerhassett
More #CrossFit Fittest in Cape Town 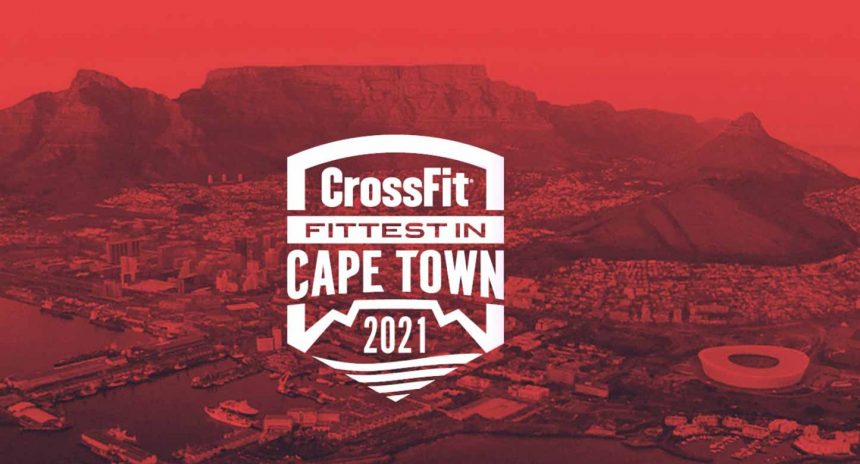 How to Watch: The Fittest in Cape Town