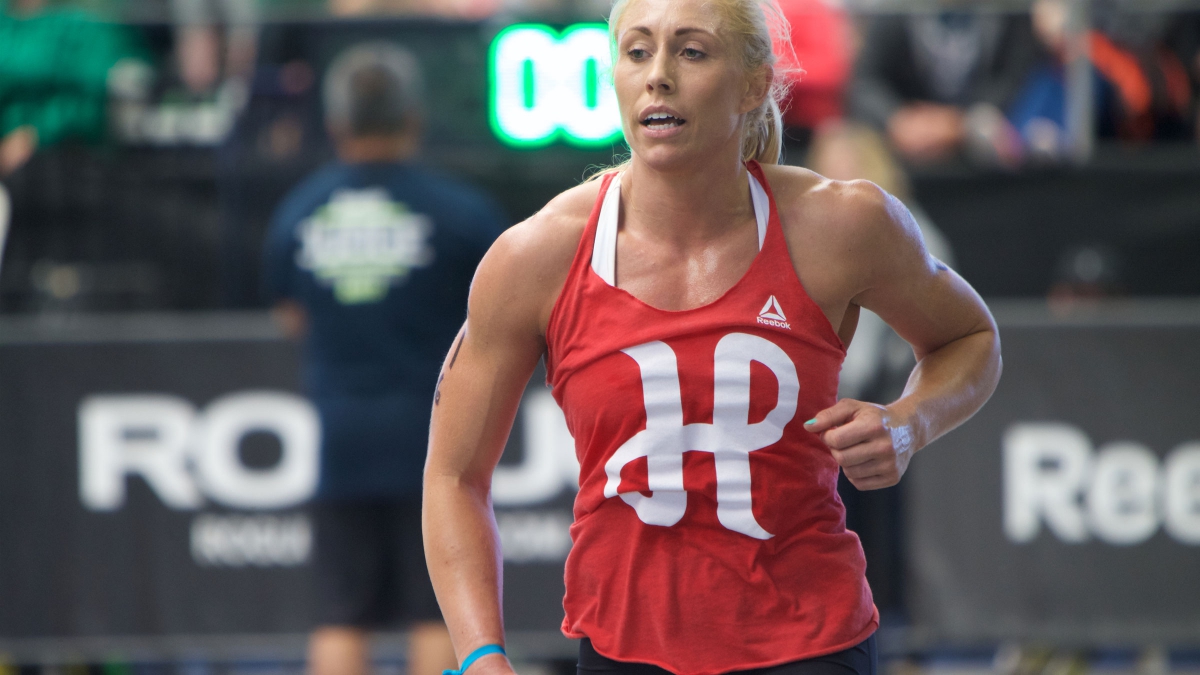 The big story: Late last week, CrossFit Invictus newcomer Chantelle Loehner announced that CrossFit informed her she tested positive for a banned substance at the Mid-Atlantic CrossFit Challenge. Invictus X won the April Sanctional and secured themselves an invite to the CrossFit Games.

Invictus X has brought on Hayley Murillo to replace Chantelle Loehner and is scheduled to compete at the Brazil CrossFit Championship hoping to earn another invite to the CrossFit Games.

Going all in: Invictus teams have competed in nearly every Sanctional this season.