Weighing the Fallout from Spanish Throwdown 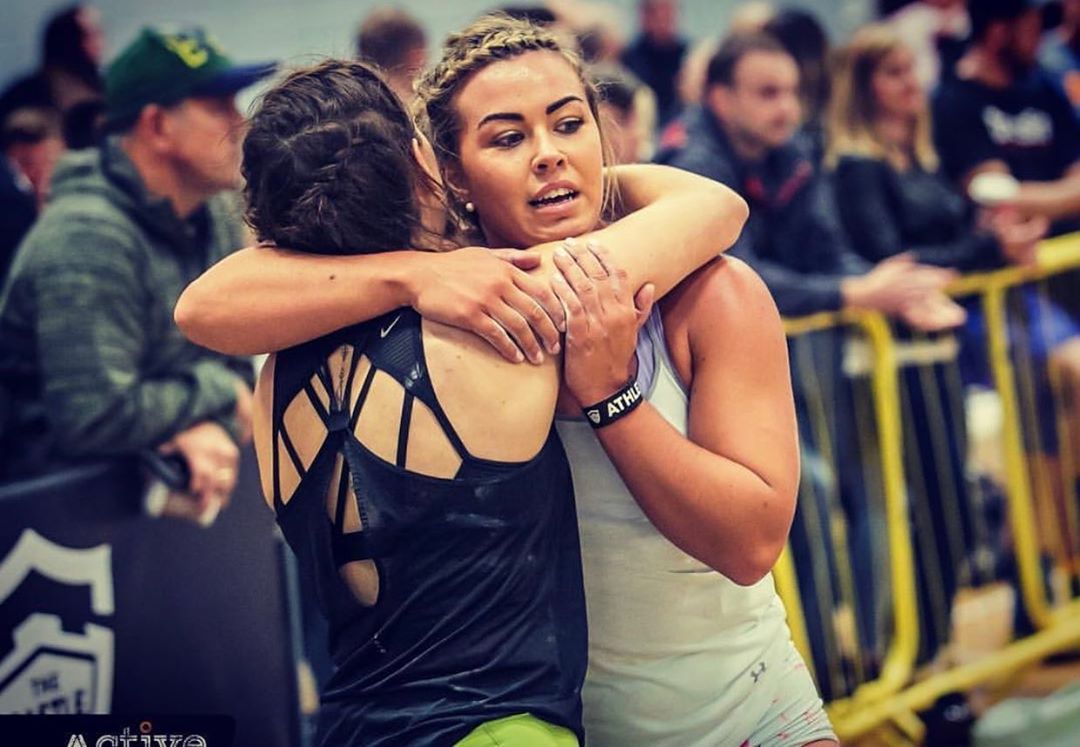 If we’ve learned one lesson from Monday’s story about the Spanish Throwdown denying the second place RX athlete her prize purse because she couldn’t make the ceremony it’s the risk of standing your ground amid a very unpopular decision.

Be smart: The smart thing would have been to pay out the athlete after several olive branches were extended rather than cause this much of a stir over €300.

The fallout: In the wake of Spanish Throwdown’s decision to hold the line and refuse payment multiple companies and events have stepped in to right what the community sees as mistreatment of an athlete.

For what it’s worth: The rules technically state that she forfeited her prize purse by not attending the award ceremony, but the ceremony also started late. Attending would have caused Cliona to miss her flight. 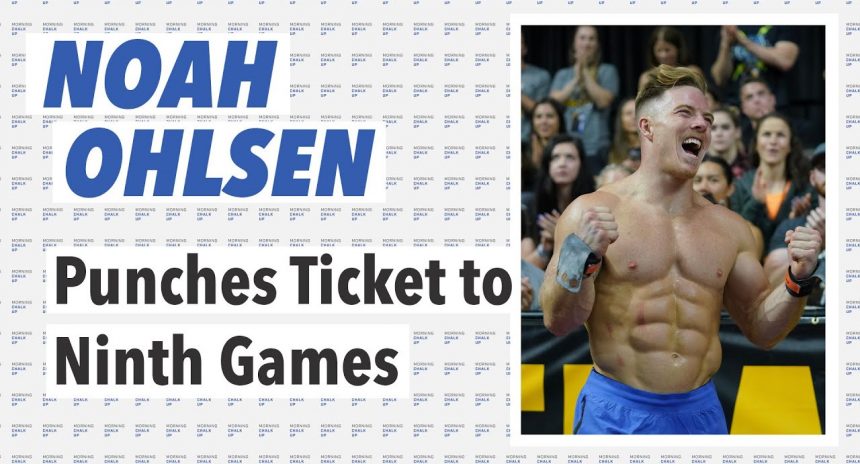