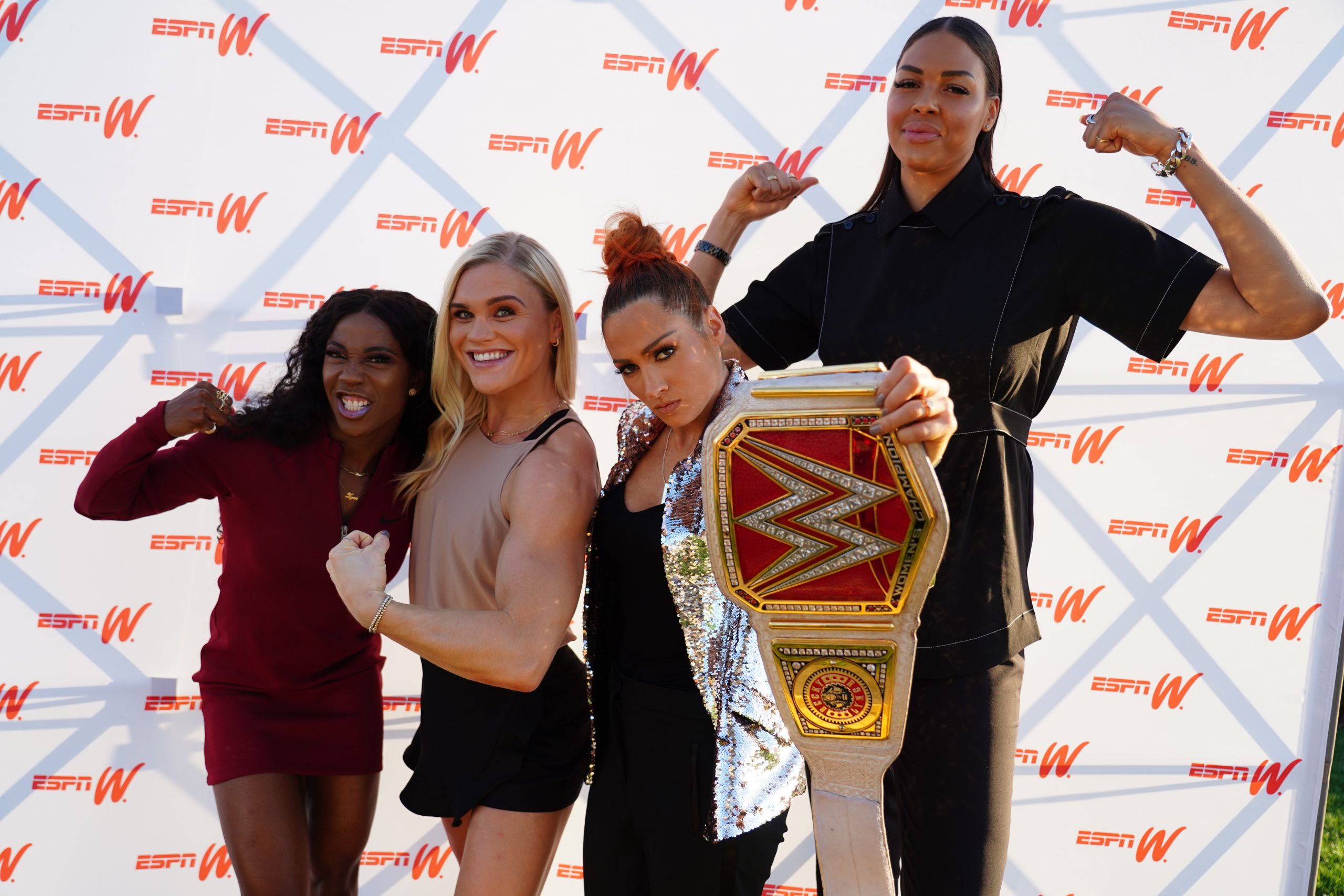 The two-time CrossFit Games champion, Katrin Davidsdottir, joined more than a dozen female leaders in sport at the espnW Women + Sports Summit. In its 10th year, the summit unites world-class female athletes and business leaders to work towards creating more opportunities for women in sports across the globe.

On the World Class Athlete Panel:

One big thing: Davidsdottir’s presence at the event was a win for the CrossFit Games, and Davidsdottir herself echoed that sentiment in a post-panel interview.

The big picture: Davidsdottir is having a banner year and writing the playbook for what a successful athletic career for a CrossFit Games athlete can look like.

Davidsdottir is definitely still considered a podium threat at the CrossFit Games (4th in 2019, 3rd in 2018, 5th in 2017), but her success as an athlete is no longer tied directly to how she performs on the field of play. Davidsdottir is the kind of CrossFit ambassador who can transcend barriers for future generations of athletes and help the Games reach the masses.

Look at Davidsdottir’s past twelve months: