How to Watch 20.5 + Expert Predictions 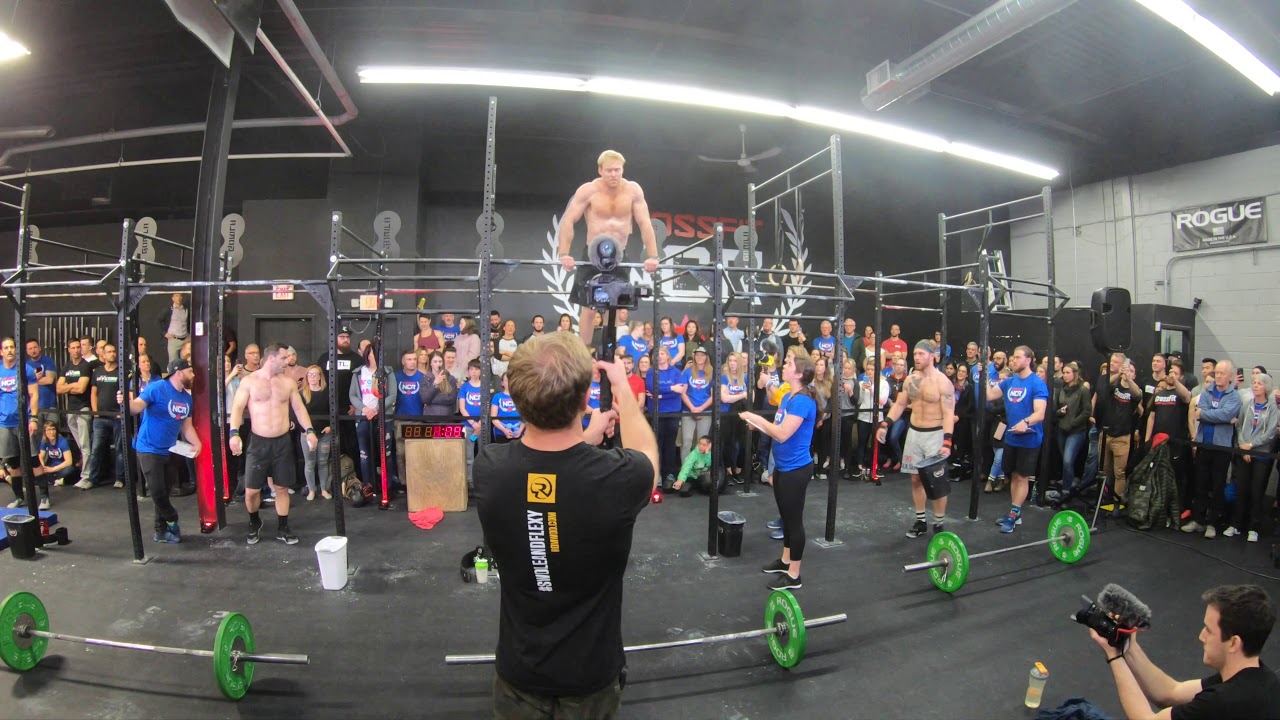 An Open season filled with “firsts” continued in week four as a new movement found it’s way into the programming toolbox of the Open. Single-legged squats, commonly known as pistols around the box, showed up for the first time in Open history. Along with some sore legs, there are plenty of athletes with sore egos, after the combination of 90 box jumps, 90 pistols, and increasingly heavy clean and jerks offered up a slice of humble pie to the masses.

Attention now turns to what will be the final workout, and gatekeeper for athletes looking to qualify for the CrossFit Games through this year’s Open. The two main matchups this week feature established Games veterans, former champions, and national champions looking to make it back to the Games after a tumultuous 2019 season. Boston and France will be the primary hosts for announcements this week, while the Lowlands Throwdown in the Netherlands, and Punk CrossFit in Brazil will host announcements with athlete rosters yet to be fully announced.

Annie Thorisdottir vs. Patrick Vellner presented by Reebok and the Filthy 150

Patrick Vellner is having his best Open ever, sitting in 4th overall. But Annie Thorisdottir is having an even better Open after recording a 4th, 22nd, 1st and 3rd, which puts her in 2nd overall. With thrusters likely out for this week, it’s hard to match these two top-tier athletes based on what the workout will be but I really like how Thorisdottir is performing right now so I’m sticking with her.

I’m just going to keep this simple.  While Patrick Vellner has obviously been strong all Open long (and all but locked into a Games spot after four weeks), Annie Thorisdottir has been laying down one of the more impressive runs of Open events we’ve seen in a long while.  She’s shown that her engine is as strong as ever and the strength and gymnast game is on point as well.  I’ve been incredibly impressed and I’m not going to go away from picking her on this one.

Patrick Vellner is a gamer, plain and simple. Put him on a big stage and he’ll find ways to end up on top whether it’s battling back to the podium at the Games, or outdueling the likes of Brent Fikowski, Tim Paulson, Paul Tremblay, and Noah Ohlsen in Open announcements. Comparatively, I think the numbers are misleading between Thorisdottir and Vellner, with the women’s weights the last two weeks being much more manageable at the top. If you look at the two workouts where the loading sticks to the more traditional 70% rule between males and females, then each athlete has won one head to head. With muscle-ups still on the board I’m going with Vellner, who – to borrow some vernacular from the great white north – has rinsed Thorisdottir the last two times muscle-ups have shown up in the Open.

Willy Georges vs. Streat Hoerner presented by the French Throwdown

Judging from some of the comments on Instagram, Hoerner may be suffering from some kind of slight injury, which would explain his massive drop to 235th in 20.4 and pretty much out of contention for qualifying through the Open. Willy Georges, on the other hand, sits in 38th worldwide — well within striking distance to qualify — and squarely on top as France’s national champion. Whether Hoerner is actually injured or not, I don’t see him coming away this week with a win.

Streat Hoerner seemed to have posted something along the lines of having picked up some type of knock based on his Instagram content for 20.4.  Before that, he and Georges were rather tight on the Open leaderboard and both seem to be looking like they’ll be on the outside looking in going into the final week.  If Hoerner is as banged up as it seems, I’m going to make the safe play and call on Georges to pick up the win in a possible desperation mode week to clinch a Games berth before the first sanctionals begin.

It’s unfortunate that an injury to Streat Hoerner puts a bit of a damper on this matchup, otherwise we’d have two athletes in contention for a Games spot throwing down with a chance to put the final nail in the coffin for another Games invite. Willy Georges has the French national championship all but wrapped up after 20.4 but he’s also coming off his best individual workout performance of the competition. We have yet to see pull-ups or muscle-ups, two things Georges is extremely adept at, which makes it difficult to pick a Disney worthy comeback win for Hoerner. I’m going with Georges who will have the home-court advantage in France.