Why Nik Kantar Stopped Lying to Himself and Lost 70 Pounds 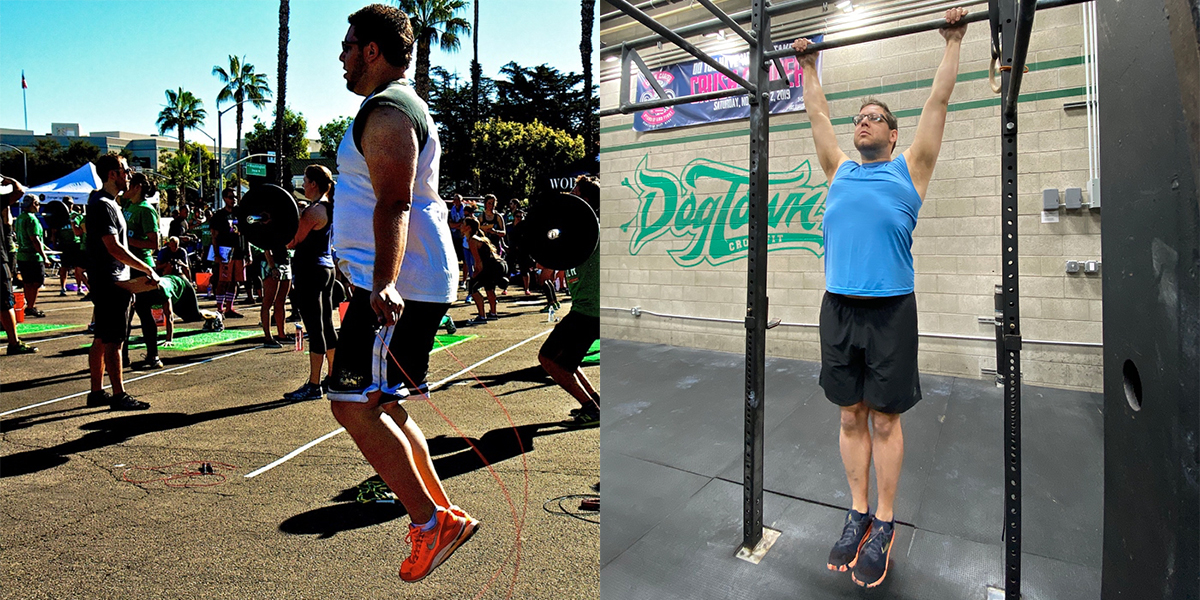 When 34-year-old Nik Kantar stood on the scale in February 2019 and saw 297.2 pounds, he knew it was time he stopped lying to himself.

He had been a committed member at DogTown CrossFit in Los Angeles, CA for seven years. He consistently worked out three times a week and became fitter over the years, but he never bothered to change his diet. He always justified it, though, because “at least I was working out,” he explained.

So between his regular workouts, Kantar would pound a ton of bread and other high-calorie, low-quality meals.

“I would eat three meals a day the way a restaurant wants you to order. You know, excessive of 2,000 calories each meal … I was doing all this work, working out a lot, but was making negative progress inside of that. I realized that I might as well stop working out, or do it for real,” he said.

It was time to go all in.

Because Kantar had been embedded in the CrossFit community for so long, he knew what proper nutrition looked like. Back in 2013, he even lost 30 pounds following a Ketogenic diet when he did The Whole Life Challenge.

“But the day the challenge ended, I bought some ice cream and returned to old habits,” he said.

This time he wasn’t embarking on a short-term diet challenge. This time, he was committing to making lasting lifestyle changes.

“I went home and tossed out half my fridge and woke up the next morning and didn’t have anything I could eat,” Kantar said about the day of his fateful weigh-in.

Starting the next day, Kantar replaced his usual two bagels with cream cheese breakfast with a high-protein shake. Meanwhile, lunch became a salad with some protein, and he turned to nuts for an afternoon snack.

You gotta find something inside you that’s more important than bad food choices. I wanted to do this more than I wanted to eat the fries or the sandwich

In the first 10 days, he lost 14 pounds, which motivated him to continue.

Nearly 12 months later, Kantar sits at 225-230 pounds. As a result of his 70-pound weight loss, Kantar said his whole life has improved, physically and emotionally.

“Everything just feels easier now. And one of the biggest things I have noticed is that running doesn’t bother me as much as it used to. I’m not nearly as winded,” he said.

Kantar added: “And I just see myself so differently now. It has been fascinating to my friends who have known me my whole life. I’m a different person. I’m annoyingly cheerful.”

His message to others is simple: “You gotta find something inside you that’s more important than bad food choices. I wanted to do this more than I wanted to eat the fries or the sandwich…And for anyone who is struggling, there’s no better pay off than the emotional state change that happens when you make those positive changes.”

Though Kantar made the choice to change his lifestyle on his own, he credits the DogTown CrossFit community with providing an environment to help him stick with it.

“Having the coaches and the gym community has really helped my journey. I wouldn’t be doing anything physical if I didn’t do this. Maybe some bike rides here and there. But there is nothing else I like to do physically. This has become like a drug I have found that has turned me into someone who actually likes being active,” he said.

“I might even be convinced to go for a hike now, and that never would have happened without CrossFit,” he laughed. 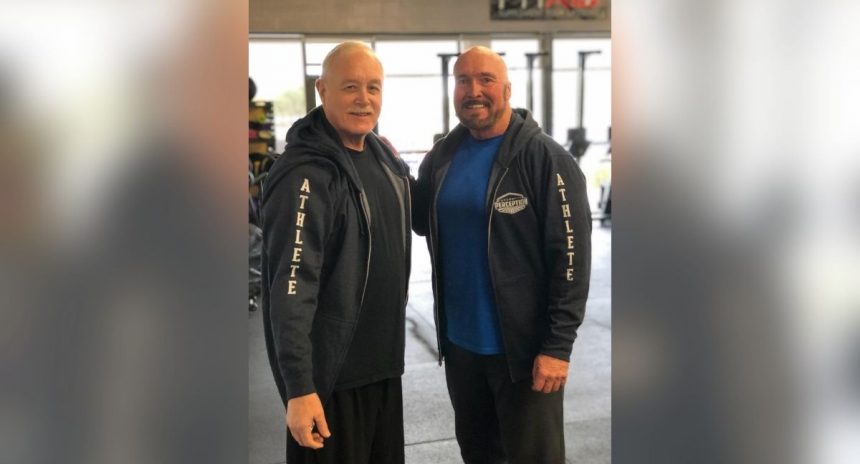 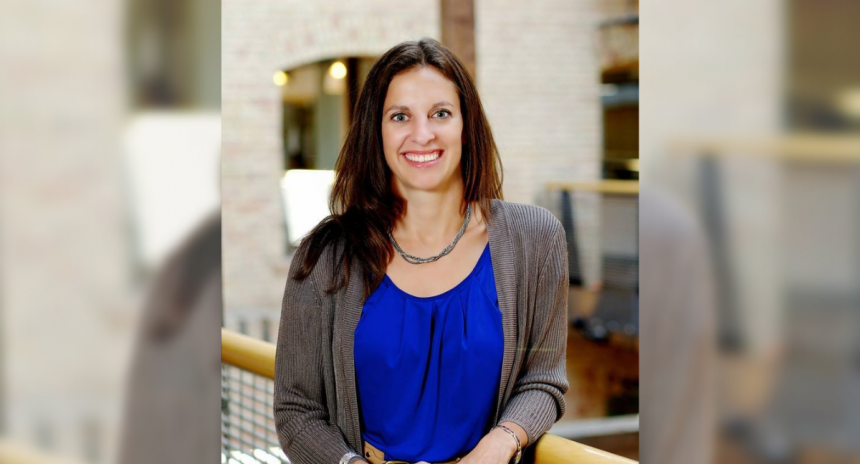