How CrossFit Gave Robert Tingle the Confidence to Date 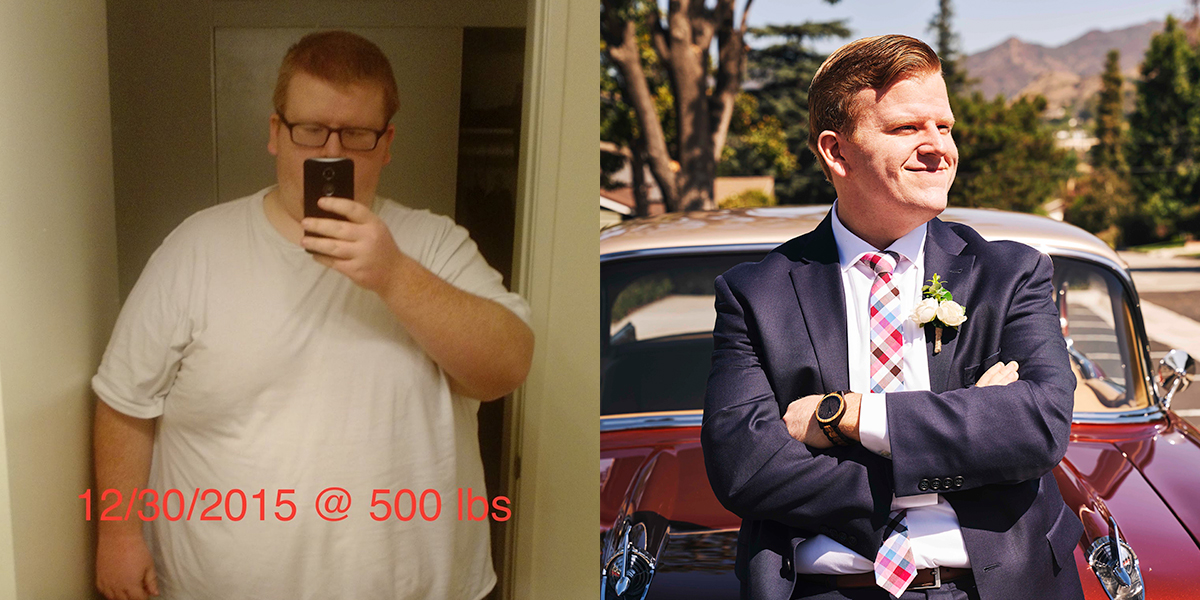 In December 2019, Robert Tingle found the courage to take the plunge. He signed up for Coffee Meets Bagel, a dating app, with the hopes of meeting a special person.

It was a significant moment for Tingle because it was symbolic of the confidence he had built since 2016.

Five years ago, he didn’t have the confidence to date, let alone meet women on apps. At the time, Tingle weighed 500 pounds at 5-foot-11. Daily tasks were difficult, to say the least.

So he went to LA Fitness, a globo gym, and started to eat healthier. Having been a football player in high school, he wasn’t a total rookie in the gym, he explained.

Diet-wise, Tingle stopped drinking soda, stopped going to fast food joints two or three times a day and started cooking his own food for the first time in his life. He also started to read and research fitness and nutrition. Along the way, he stumbled across CrossFit.

Tingle managed to lose 180 pounds on his own, but considering his starting point had been 500 pounds, he still had another 100 pounds to go. He knew he needed help, and he had grown bored of the gym.

He decided to give Dogtown CrossFit in Los Angeles, CA a try. Right away, it felt different.

Apart from the physical challenge of CrossFit, Tingle loved that he suddenly had a community of people in his corner, who cared about health, fitness and nutrition, and from whom he could learn.

This community allowed him to continue improving his nutrition, and more importantly, to start enjoying the process of working out for the first time.

A New Lease on Life

Today, four years since the day he stepped on the scale and saw 500 pounds, Tingle is down 265 pounds. Physically, he’s a different person. He can do things he has never been able to do.

He added: “I work as an engineer, and on the campus I work, I have to walk to a lot of meetings and climb stairs, and it’s so much easier now, too.” His energy levels are also much higher.

But all of these physical changes pale in comparison to the way he feels about himself today. He’s happier and finally has the confidence to speak to women.

Well, one woman, at least.

Two weeks after signing up for Bagel Meets Coffee at the end of 2018, Tingle met a woman named Shauna for coffee on New Year’s Eve. It went well, and the next day, he took her out on what he called their first “real date” to see the LA Zoo Lights show.

He added: “We didn’t date very long before we knew we wanted to marry each other.”

The two were engaged within a matter of months, and in September 2019, the couple married. They recently moved to Pasadena, CA and Tingle now goes to CrossFit Alhambra.

Tingle credits CrossFit for helping him, not just reclaiming his health and fitness, but for helping him build the confidence to put himself out there and get what he really wanted: the perfect partner for him.

Best of all, he knows fitness is here to stay. 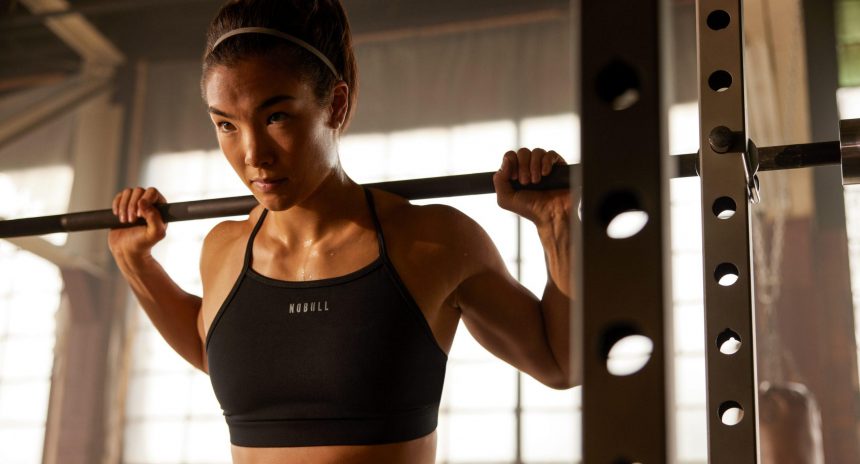