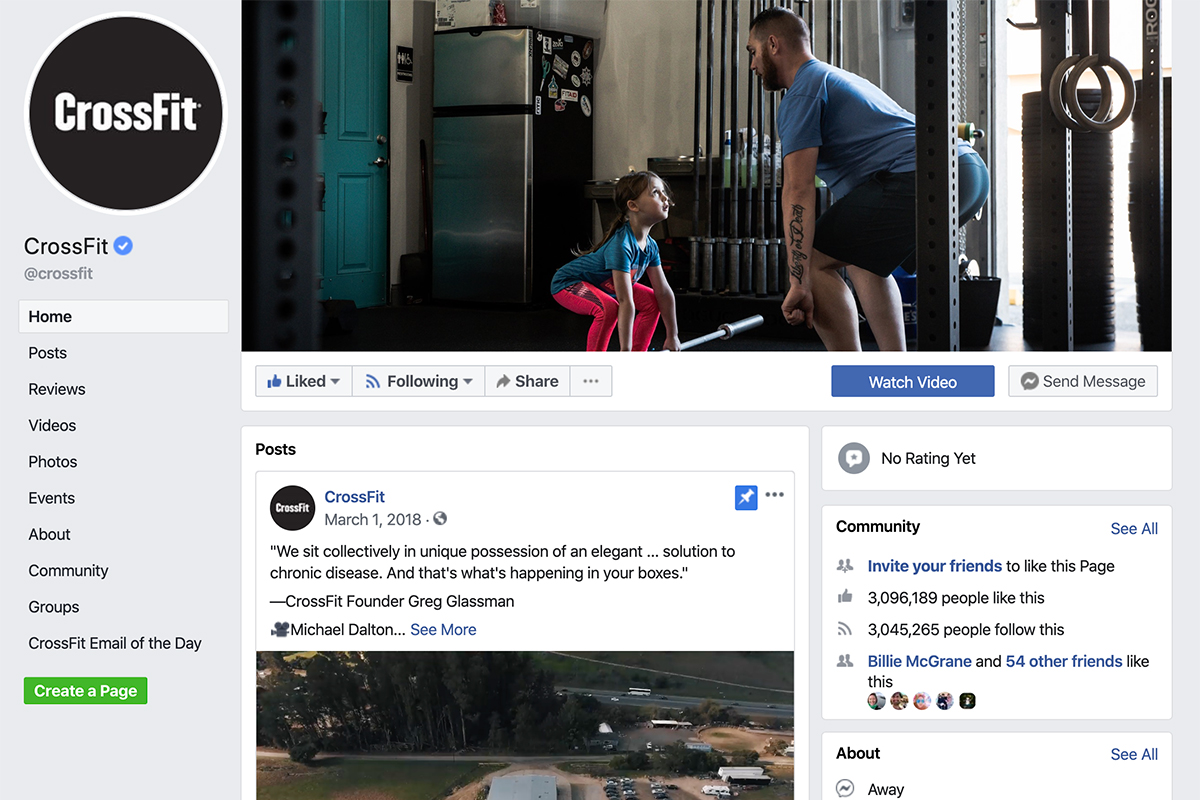 CrossFit Inc.’s reversal of it’s 2019 social media purge continues, as the CrossFit Facebook page was reactivated Monday, followed shortly by an updated cover photo and the first post since May 19, 2019.. Two weeks ago we reported that the CrossFit Games Facebook page had returned, and now the main CrossFit page – along with it’s more than 3 million followers has followed suit.

Wider reach, bigger platform: CrossFit Inc.’s combined social media reach is now in the neighborhood of 10 million followers, which includes redundancies. In the midst of a public health pandemic, a competition season that has drastically been affected as a result, and with a CrossFit Health message that has largely existed on single website since the initial social media purge, the return of such a large, popular information medium could prove crucial going forward. 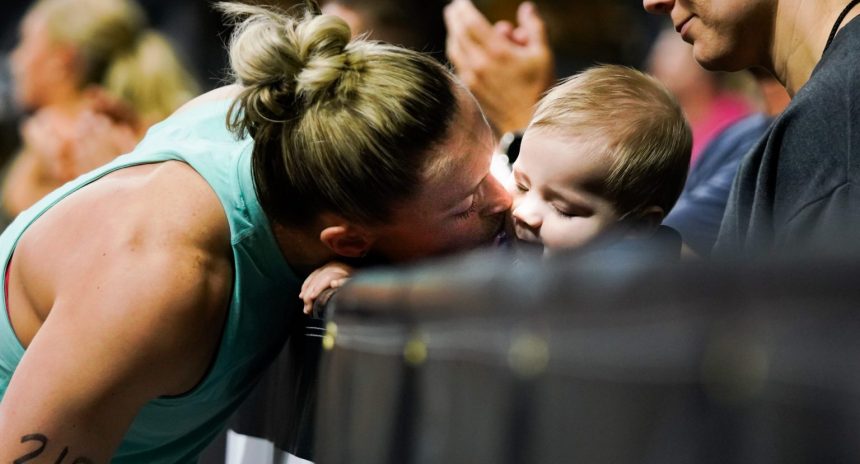 May 8 by Morning Chalk Up
Lifestyle

Is Social Media Killing Your Gains? 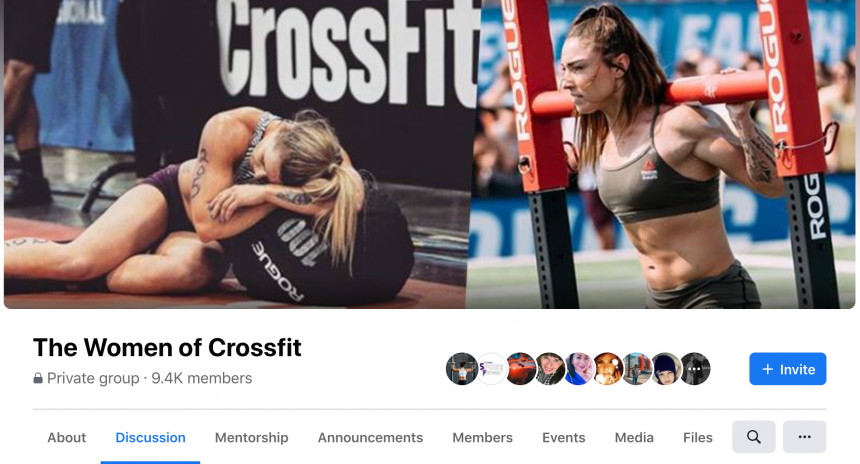