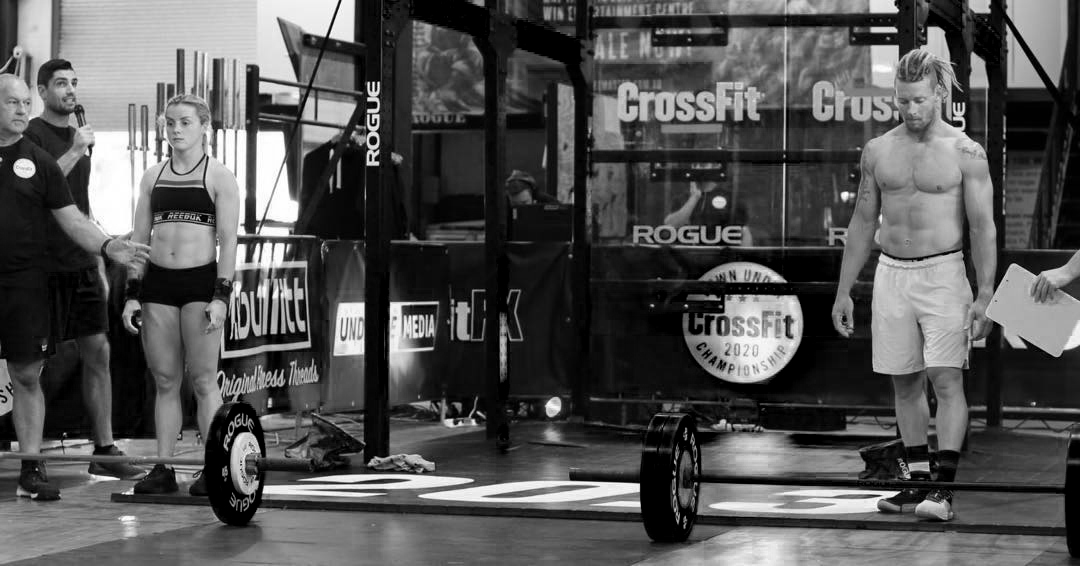 The Down Under CrossFit Championship alerted registered athletes on Monday via Instagram, that its Sanctioned event was officially canceled for the 2019-2020 season. It was originally scheduled to take place in Wollongong, Australia on May 22-24, but had already been postponed until July 3-5. Eight Sanctionals have now been canceled due to the COVID-19 pandemic.

One big thing: As with earlier cancelations, this puts the Down Under CrossFit Championship in a less than ideal financial position. In the message to competitors, the second-year Sanctional organizers did not mention refunds but indicated that all currently qualified and registered athletes will remain on the roster for the 2021 event.

From the message: “It is with a heavy heart that we have to announce the cancellation of the 2020 Down Under CrossFit Championship.”

The bottom line: The Down Under CrossFit Championship was one of the first Sanctionals to announce a postponement in March. At this point, seven Sanctioned events remain, some with a scheduled date, others without, who have yet to announce an official cancelation. It is likely we will see many more in the days and weeks to come.