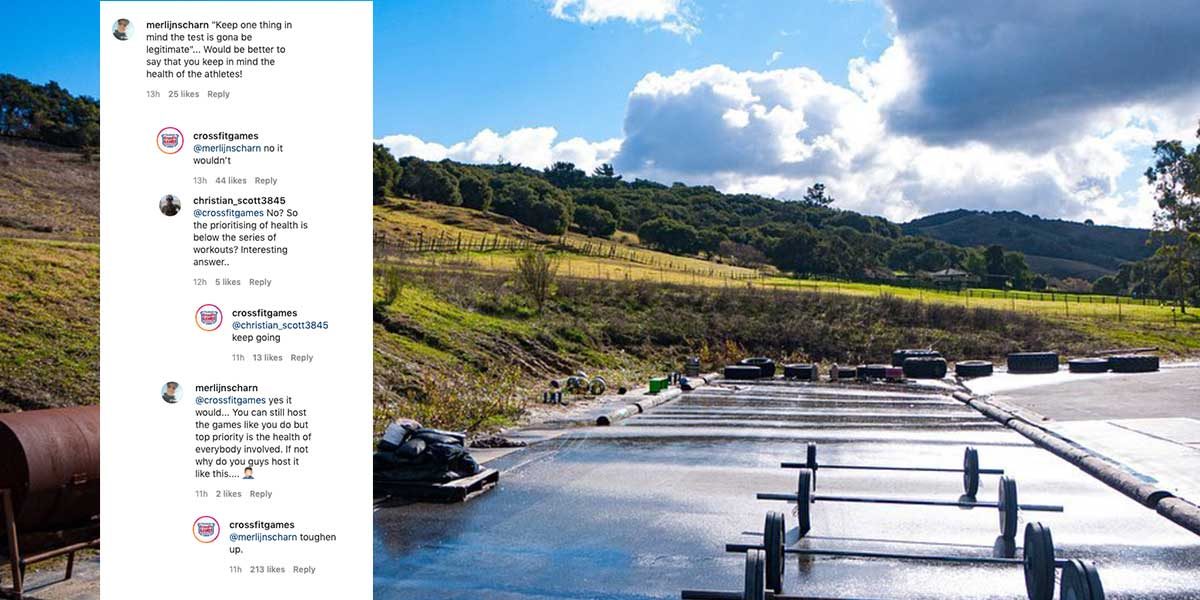 An Instagram exchange between the CrossFit Games and a fan caught the attention of the CrossFit community Wednesday. In the exchange, the CrossFit Games downplayed the priority of keeping athletes safe and healthy, saying “toughen up” and disagreeing that the health of athletes should be prioritized above the test of fitness.

*NOTE: The comment thread is long and has been condensed to show the initial comment and the exchange with the CrossFit Games. Neither the content nor the order of comments has been altered.

CrossFit HQ did not return a request for comment after given an opportunity to clarify the remarks.

The big picture: California Governor Gavin Newsom delivered encouraging news Monday that pro sports may begin as early as the first week of June, clearing a potential hurdle for the Games to move forward. However, California and other states are outlining clear restrictions on how these sports can operate.

One big thing: Privately, several Games athletes have expressed doubt to the Morning Chalk Up that safety protocols will be a priority. In official CrossFit Games announcements, they have yet to mention COVID-19 or coronavirus, nor have they released any details regarding safety protocols or procedures they’re planning to take to ensure athlete safety.

Even as fit as professional athletes are, there are several known cases of athletes contracting the virus. Here are a few: 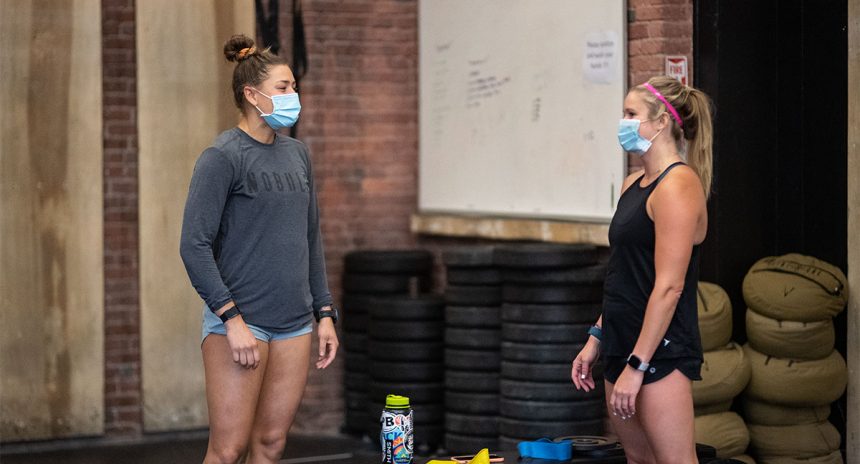 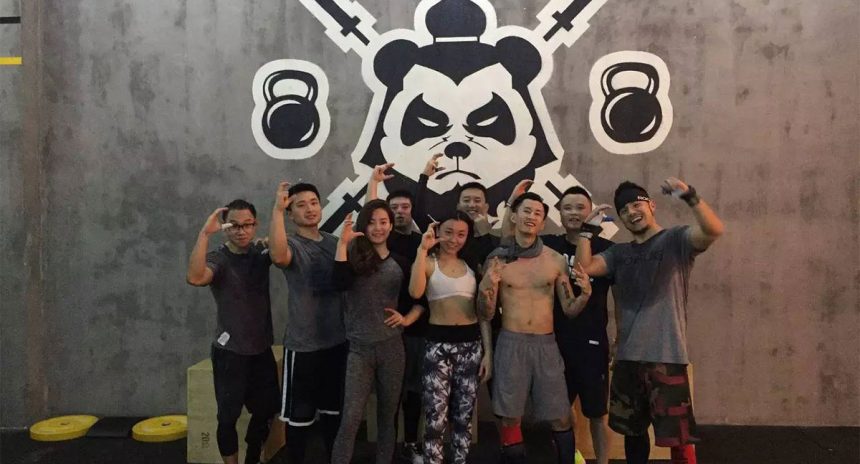