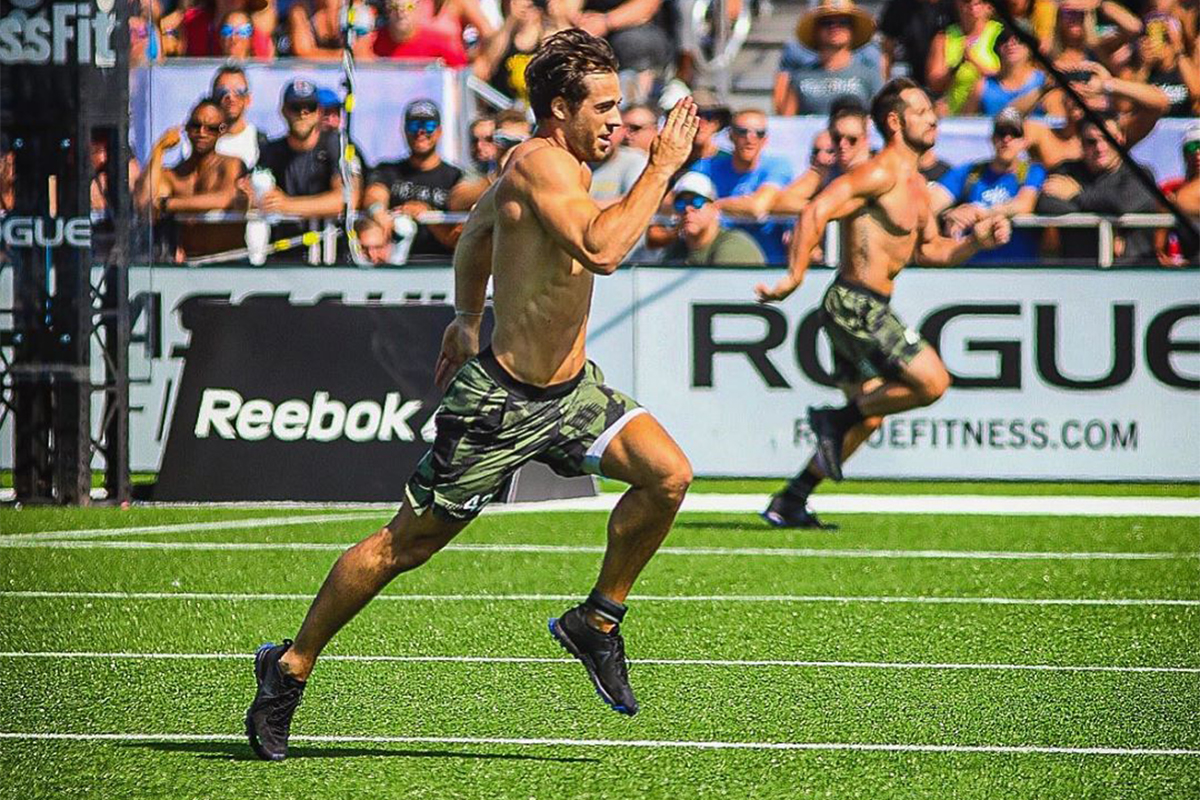 The Mayhem Madness online qualifier recently wrapped up, and now that the leaderboard has settled it’s time to zero in on the teams that will be making the trek to Cookeville, TN to join the nine teams that already earned their spot through Sanctionals before the rest of the season went the way of the dodo bird due to COVID-19. Three teams are guaranteed entry into the competition that starts a month from now, and over the next few weeks, we’ll be highlighting those three teams, none of which have yet to hit the competition floor together in person and will be tasked with trying to take down reigning Affiliate Cup Champions Mayhem Freedom.

Up first is Krypton, the team that not only earned the first at-large bid but also won the online qualifier outright, earning them the first pick in the workout draft to dictate some of the programming for all the teams during the weekend. Their roster is made up of four individual Games athletes, all of whom have high-level experience on a team as well.

Outlook: The flat-out raw capacity of this team is undeniable — evidenced by finishing every single workout of the qualifier in 4th place or better. Their ability to mesh quickly and iron out the finer nuances of the team competition with regards to communication and skillsets will likely be the determining factor for the team.

A podium finish is certainly within the scope of this team, and the 2019 Krypton team’s ability to do so last year in a format that also featured a smaller, more select field of super teams that was slowly whittled down should provide a blueprint for the team to potentially repeat again in August. 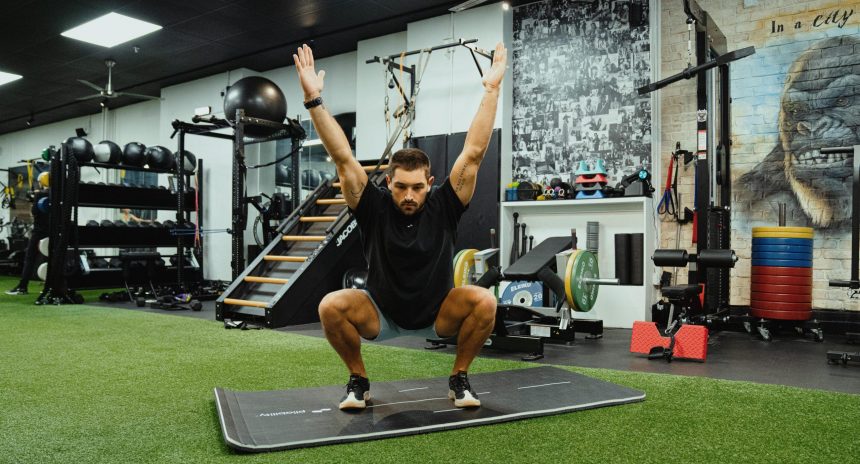 Programming Shift, Strength Gains and a New Format: Can Ben Smith Get Back to the Podium