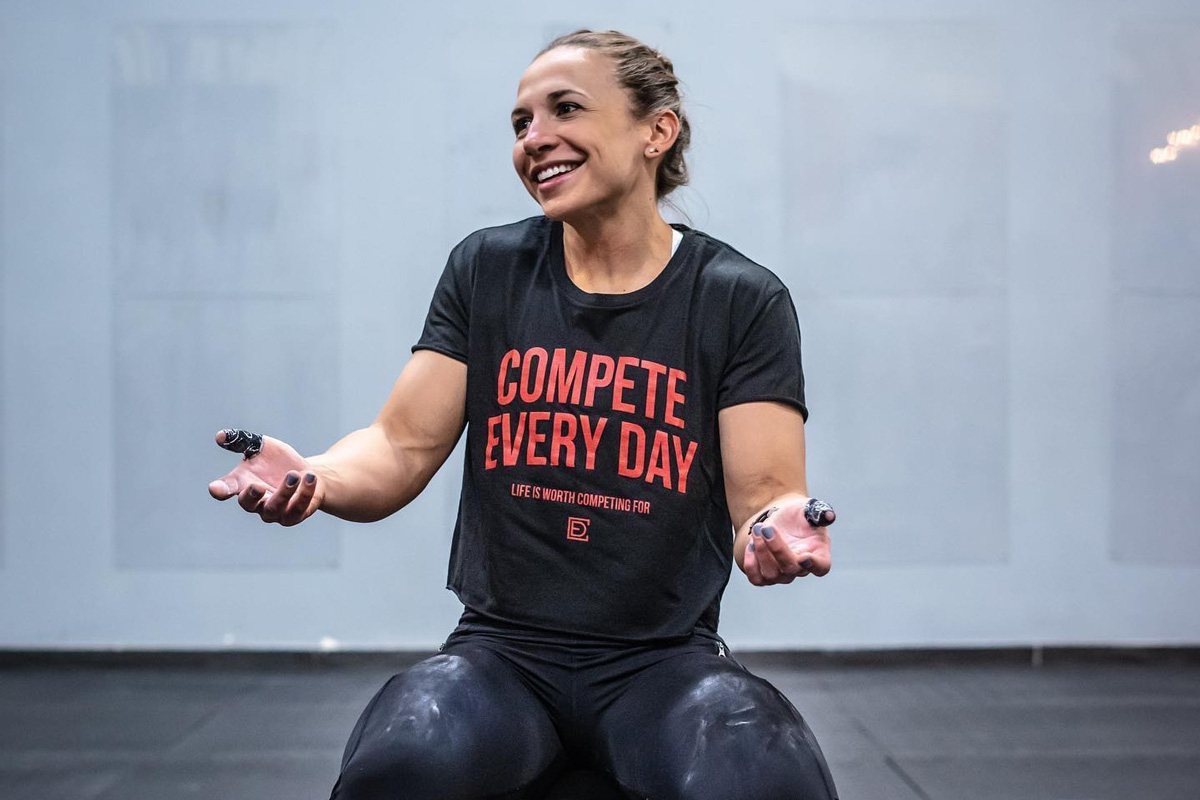 The Morning Chalk Up caught up with five CrossFit athletes who had COVID-19 in recent months to see if this has been the case for them.

Darryl Chajon: Long-time CrossFit athlete Darryl Chajon came incredibly close to dying from COVID-19 in March. The 47-year-old spent six days in the ICU in April, where he was placed on a ventilator and underwent dialysis as his kidneys started to fail. When he was released from the hospital on April 13, he was weak and had lost 30 pounds.

That being said, Chajon admitted it took him three months to feel like his normal self again, and that his strength numbers in the gym are around 85 percent of what they were prior to getting sick. He has also also experienced mysterious pain in his hands and wrists since getting sick and said he’s convinced it “is somehow related to the hospital stay,” he said.

Suzi Cancar: An ER nurse from Cleveland, OH, Suzi Cancar got tested for COVID-19 after she experienced some shortness of breath and lost her sense of taste and smell at the beginning of May. Sure enough, she tested positive and self-isolated for two weeks.

Claire Cochran: Cochran, who has been doing CrossFit for three years, tested positive for COVID-19 in June after experiencing fatigue, shortness of breath and a cough for three weeks.

A month and a half later, Cochran is “back to normal finally,” she said, although she is still missing her sense of smell “almost entirely” and her sense of taste still isn’t totally normal either, she added.

Noe and Maria Longoria: The couple, who work out together at The Fit Stop in San Antonio, Texas, tested positive for COVID-19 on Father’s Day weekend in June after experiencing fatigue, loss of smell and taste.

Noe credits their relatively quick recovery to the health and fitness level CrossFit helped them achieve prior to getting sick.

If it weren’t for CrossFit, “we might have had a harder time with the virus,” he said.