Tanya Marushack: Separating Herself From the Scale 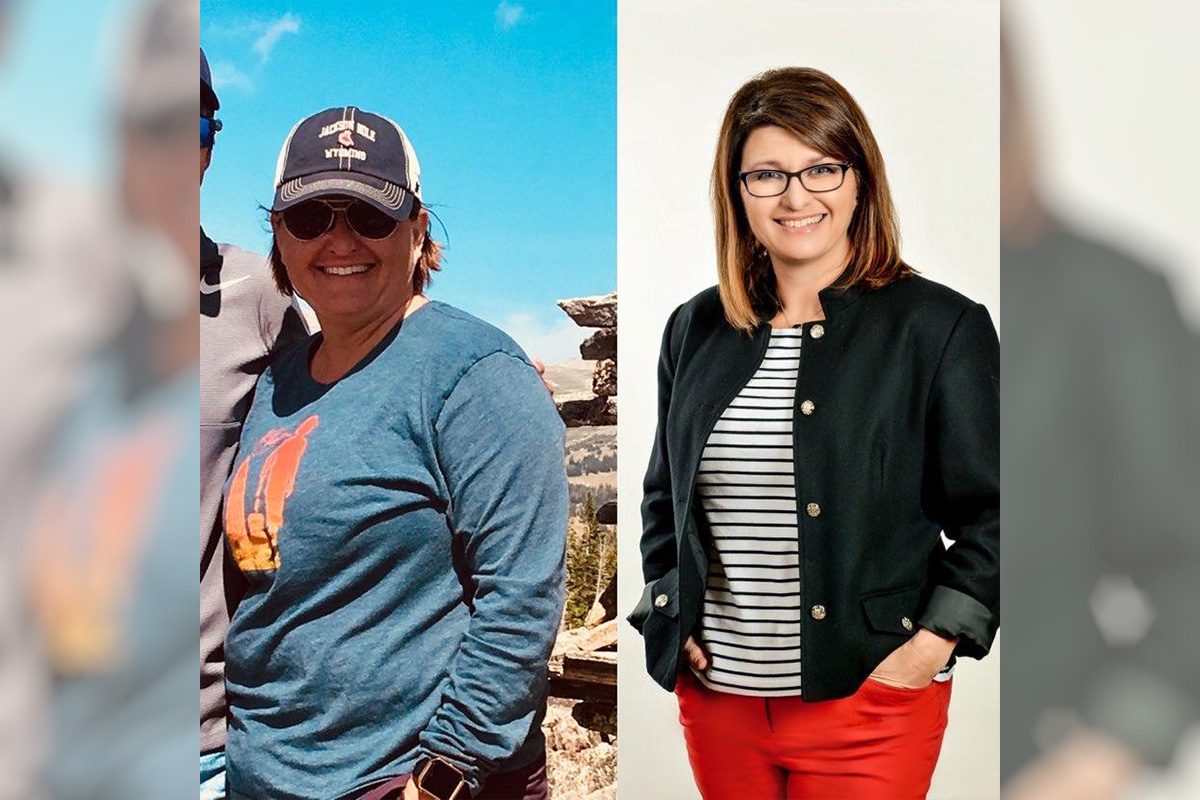 Tanya Marushack isn’t sure how much she weighed when she started training at CrossFit Florence in Florence, CO in January, 2019.

Twenty one months later, she still isn’t sure.

All Marushack knows is she feels like a different person, she can do things that she never dreamed she’d be able to do, and she has replaced all of her size 18 pants with size sixes.

Marushack at size 18: “I was super unhappy,” Marushack said about the state of her life when she joined CrossFit Florence. Her confidence was also low, which even extended to her career as a real estate agent.

Not one moment: Unlike many who undergo a health transformation, Marushack said there wasn’t one particular moment or breaking point that led her to commit to change.

Though she’s not sure what exactly triggered her to commit to diet and exercise changes, she knows exactly what has allowed her to stick with: “The community,” she said emphatically.

Marushack at size six: Not only can Marushack do push-ups, toes-to-bar and pull-ups now, she said her entire life has improved, including her mental health and her relationship with food. Specifically, Marushack has found success in both cutting out carbohydrates, such pasta and bread, and through intermittent fasting.

More important than this, however, has been adopting a new mindset, one that encourages her to be gentle on herself.

A new mission: In August, a memory that included an old picture of herself popped up on Marushack’s Facebook page.

She was right. After reading her post, a handful of people reached out asking her about her transformation. 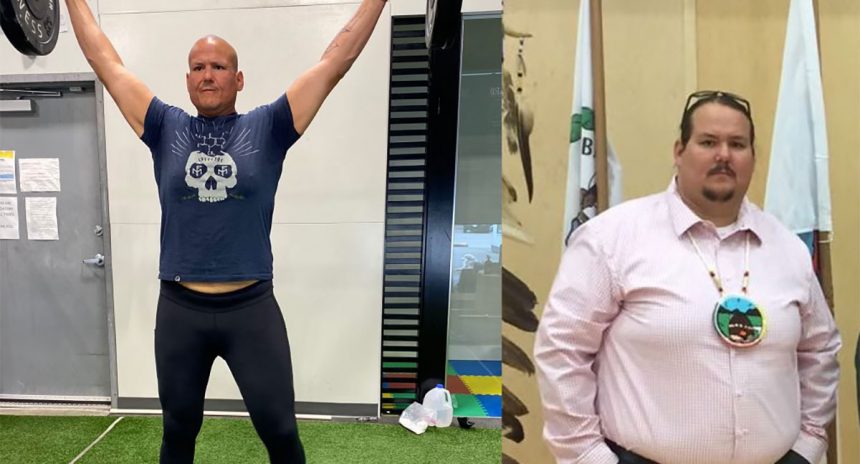 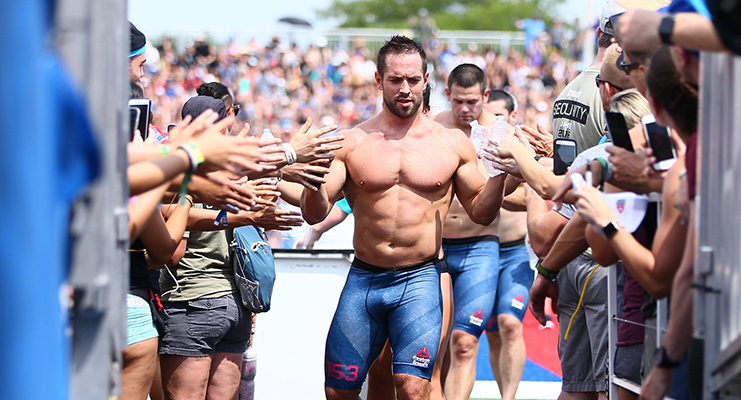