It was a big week for the CrossFit Games community with registration going live for the 11th iteration of the Open alongside the 2021 rulebook, drug testing policy, and adaptive athlete policy being published.

The rulebook came with a catch however, and not all of the season’s details were revealed as there will undoubtedly be additions and amendments to the rulebook as some of the nuts and bolts around the competition stages taking place later in the season get worked out.

Kudos to the CrossFit Games team for getting the most pressing information into the community’s hands more than two months before the season officially kicks off (and coming off a holiday break), but there are still some significant pieces of information that fans and athletes are eagerly awaiting. Below are the five biggest questions left unanswered going forward before the season starts.

1. Which event partners will host the 10 Semifinals?

2. How many athletes will qualify for the Semifinals?

3. How many athletes will qualify for the Games?

4. What is the prize purse?

5. Will there be a title sponsor?

Fun fact: The January 7 publication date of this year’s rulebook is the exact same publish date as the 2019 rulebook, which came during the last major system overhaul and after the season had technically already started at the Dubai CrossFit Championship 26 days prior. Same date, wildly different timing. 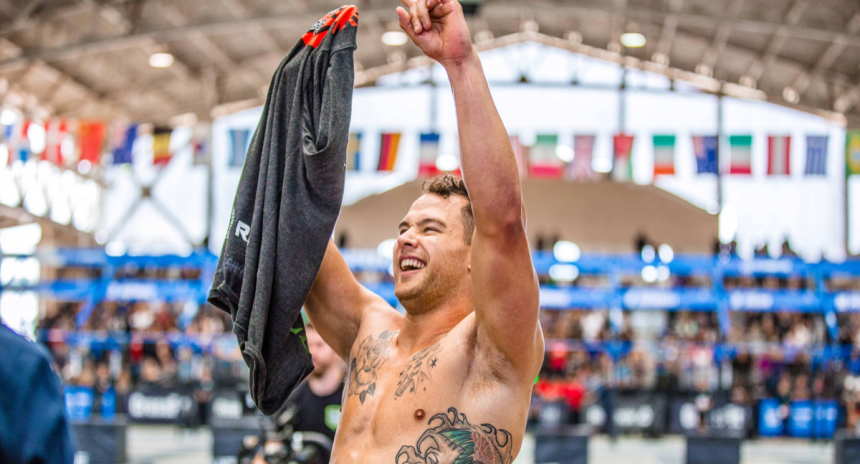