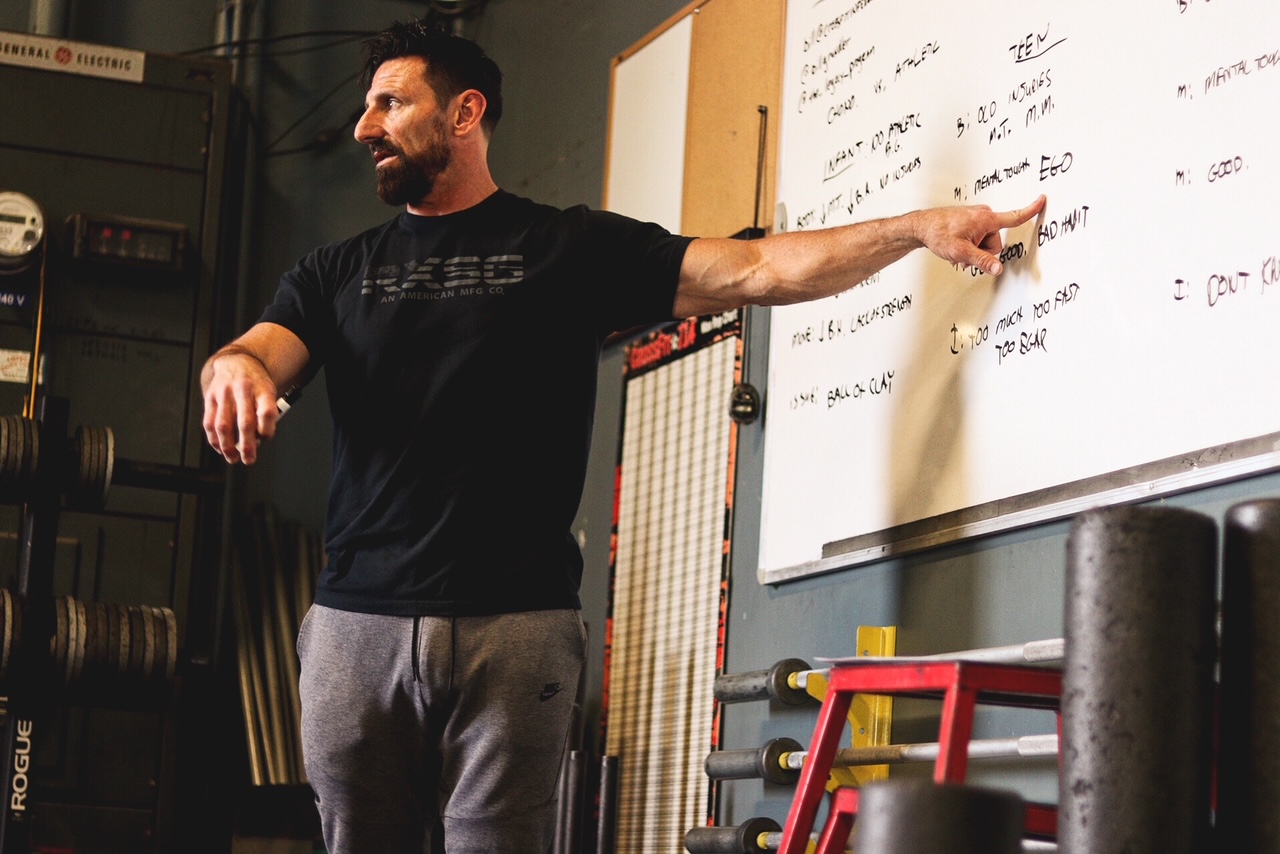 As a 12-year affiliate owner, and elite-level athlete, and with a decade of experience calling the action at the CrossFit Games, Bill Grundler is one of the most well-rounded, experienced voices in the sport of fitness.

One of his biggest areas of influence is in the master’s community. A community he’s been a part of from its inception; it’s now a community he is a leader in. “I was always told by other older athletes that I carried the flag for them out there.  As I got ‘older’, I decided I wanted to be able to do as much as I could for athletes that believe that age is nothing but a number and aren’t ready to give up on the Fountain of Youth.  I’m in the same place they are.”

The “New” Masters Season is really just a return to the old system everyone loved; with one minor change.

Remind me: Historically, the age group season involved the Open, the Age Group Online Qualifier (AGOQ) for the top 200 in each division, and the CrossFit Games for the top 20 coming out of the AGOQ. This format was viewed as successful and meaningful by just about everyone.

What happened? Following the 2018 season sweeping changes to the entire company landed a heavy blow to the age groups; their Games representation in each division was reduced from 20 to 10.

What’s different this year? Rather than having the top 200 in each division advance to the AGOQ; the top 10% will advance. This seems to be part of a larger scope plan by CrossFit HQ to have a system that matches representation based on participation throughout the competitive season.

Grundler’s Take:  “The masters’ Divisions are the fastest growing divisions and represent a gigantic portion of the entire Open Competition.  Although most Masters aren’t trying to be professional athletes, this increase does allow for inclusion of more athletes and doesn’t add additional strain to HQ’s past 200 person set-up. I see that as a win-win for everyone!”

He recognizes the elite masters’ athletes are only a small fraction of a much larger masters contingency. While he is very in tune with the Games athletes, a large part of his off-camera persona is offering his expertise to his peers.

Grundler has been offering his expertise for the master’s community for years, his legacy program is the latest iteration of that. “I know how it feels, I know what it takes, and I know how to get the most from them.”

Calling All Masters Athletes: This Survey is Your Ticket to Compete this Summer