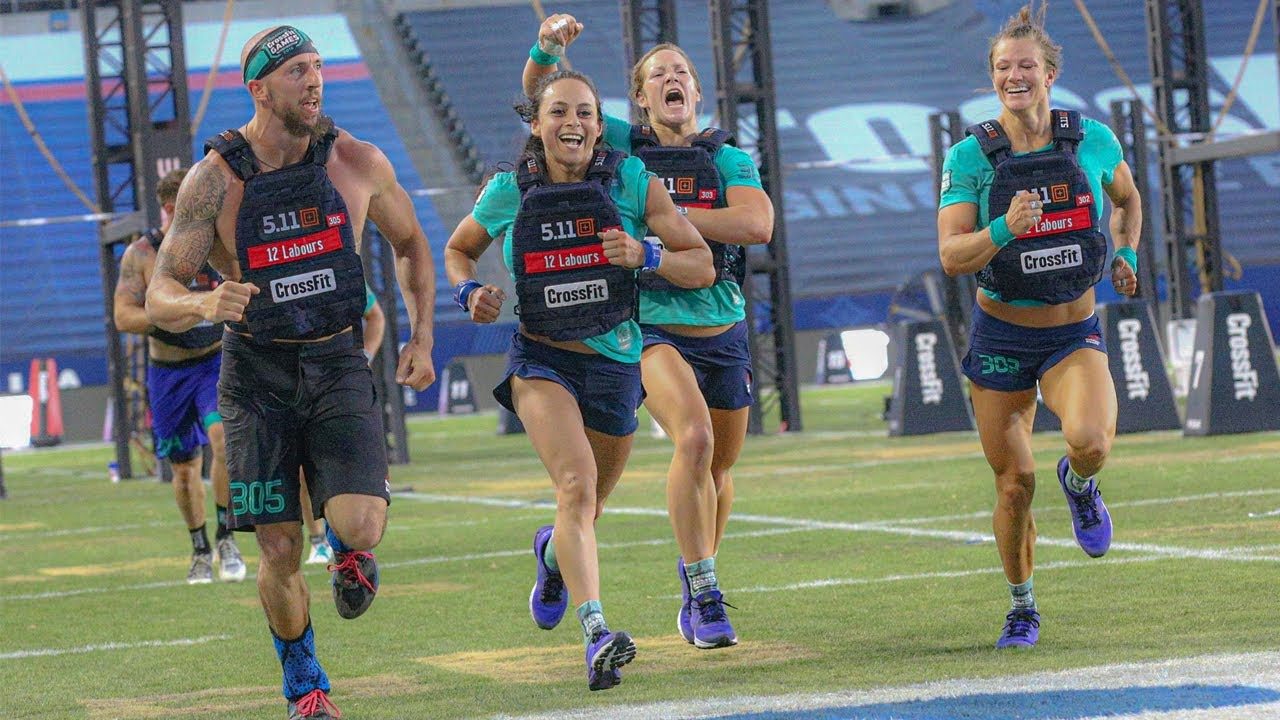 Two weeks ago, the CrossFit community watched the individuals take the floor to compete for their spot in the Semifinals. This weekend, the process begins once again for teams, as the road to the affiliate cup continues.

One big thing: This weekend, CrossFit teams compete for a spot in the semifinals starting on Thursday April 22 at 12pm PST. Here are the details so far. 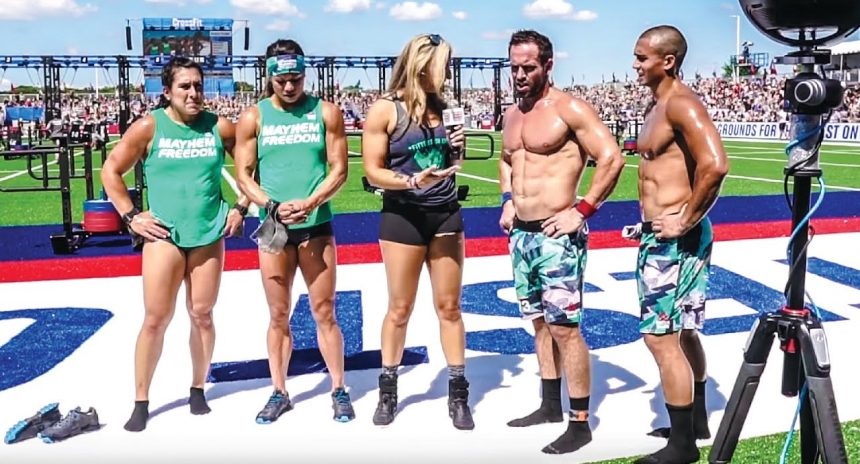