Sleep, Carbs, WHOOP and Rich Froning: How Haley Adams Prepared for the MACC 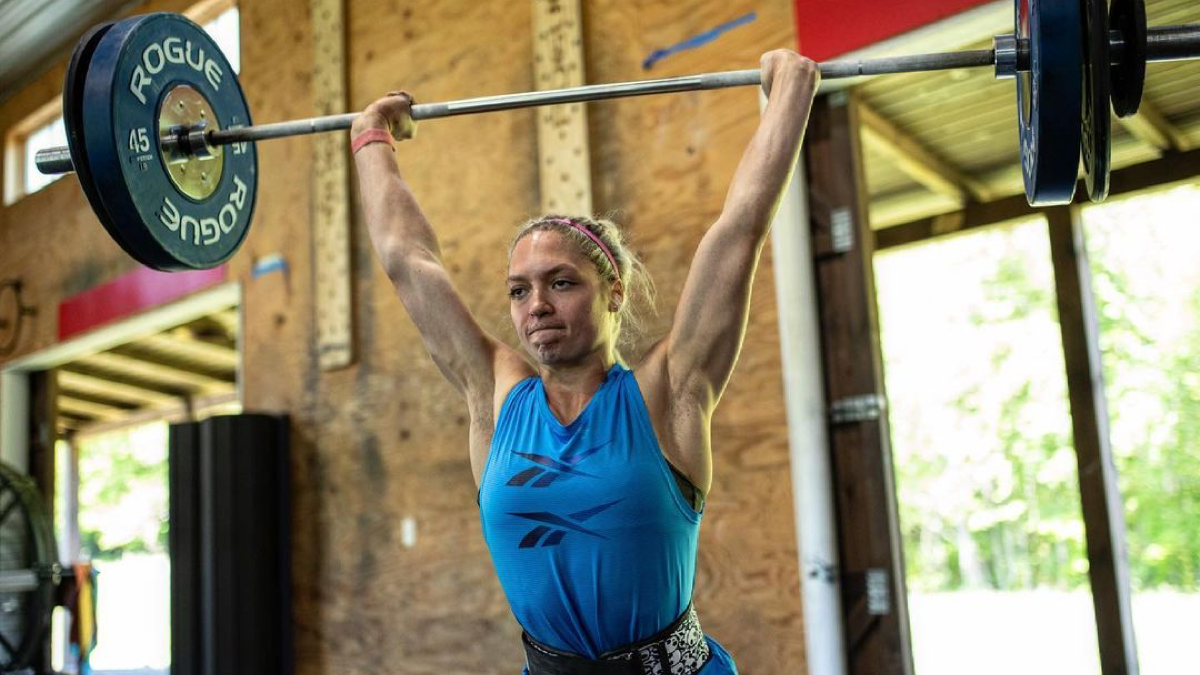 Since placing fourth overall at the CrossFit Games last summer as a 19 year-old, Haley Adams is heading into this weekend’s Mid-Atlantic CrossFit Challenge Semifinals in Knoxville, TN stronger and fitter than ever.

Adam’s day-in-the-life of details: In recent months, Adams has been waking up each day at the same time — 7:30 AM.

Notable: Adams has been eating 500 grams of carbohydrates a day, up from the 400 grams she ate last season. She also consumes 175 grams of protein and 55 grams of fat a day, which is consistent with last year. The increase in carbohydrates has been doing wonders for her.

One big thing: In late 2020, Adams began using WHOOP, a wearable strap that provides strain, sleep and recovery data, and said it has been particularly helpful in allowing her to normalize her sleep, provide insight into her nutrition and hydration, and ultimately improve her recovery.

The bottom line: After nine months of doing everything she can when it comes to training sleep, nutrition, hydration and recovery, Adams couldn’t be more excited to take on some of the best CrossFit athletes in the world this weekend and punch her ticket to the Games. And at the age of 20, although Adams already has a sparkling CrossFit resume, it does feel like she’s just getting started. 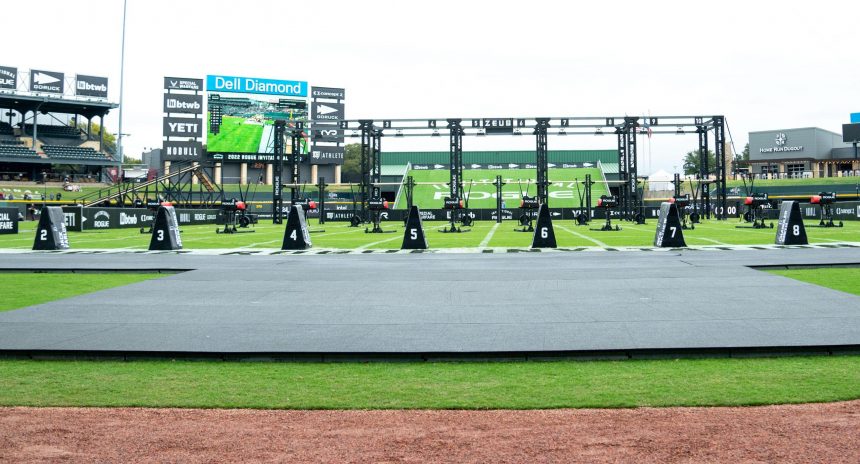 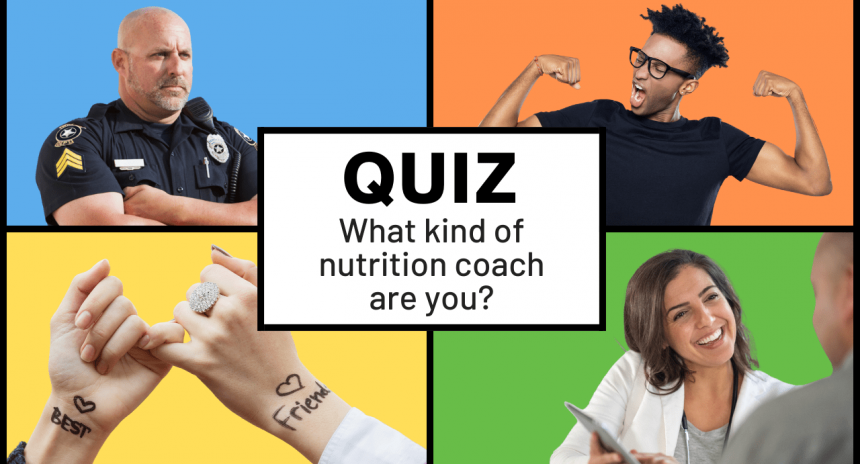 What Kind of Nutrition Coach Are You?