The History Of The Last Chance Qualifier 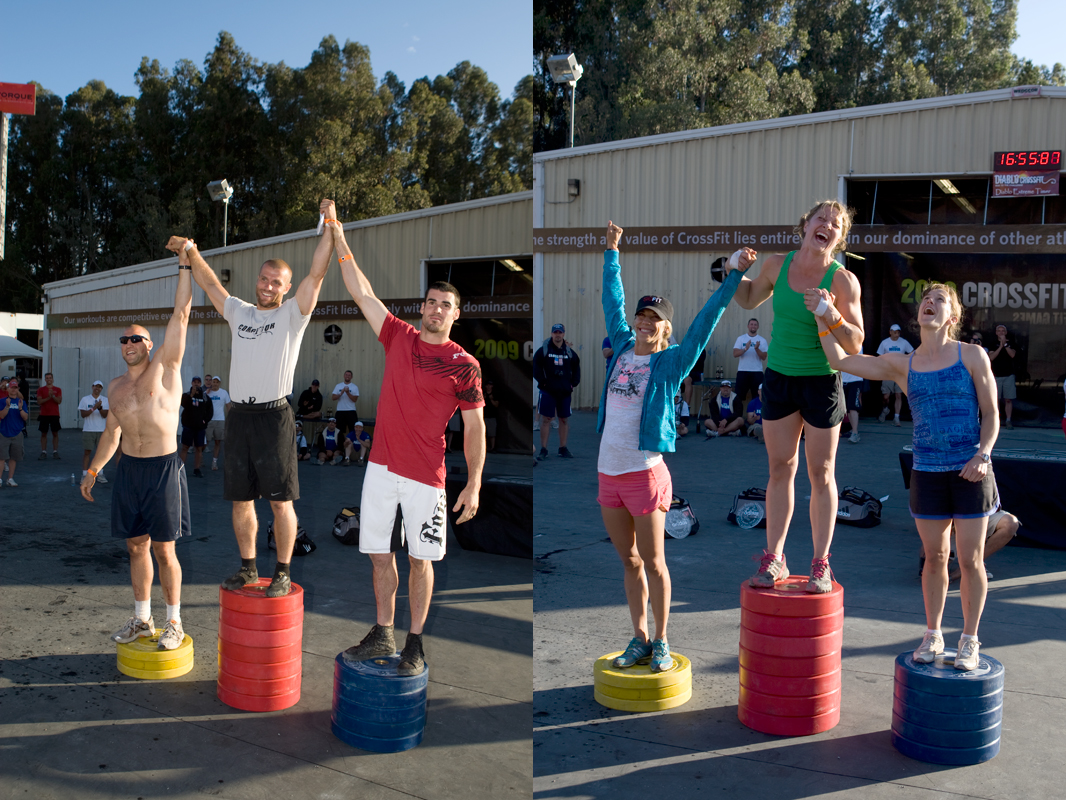 Starting this Friday the Last Chance Qualifier (LCQ) stands as the final qualifying event of the 2021 CrossFit Games season, with four total spots to be decided over the course of four events.

In the minds of most fans, the LCQ presents a new addition to the CrossFit Games season that offers athletes a chance at redemption in earning their spot to the big show. For the more seasoned CrossFitter, the 2021 LCQ is a “2.0,” iteration of a competition stage that broke new ground for the sport over a dozen years ago.

Flashback: The 2009 CrossFit Games season brought on a host of new elements to the table. For the first time athletes would be required to qualify for the Games through a single stage of Regionals like the Great Basin, Dirty South, and “Hell’s Half Acre” Regional competitions.

In addition to the 65 plus athletes that qualified through the in-person Regional competitions, a new concept was announced late in the season that would provide a backup options for athletes that underperformed, were hurt, or were unable to compete as a part of the large contingent of military service men and women that were overseas: the Last Chance Online Qualifier.

The details: The Last Chance Online Qualifier consisted of three workouts – each selected from the programming slate of a Regional earlier that year – that had to be performed in a 24 hour time span, in any order the athlete chooses.

Worth noting: The original announcement article garnered 74 comments including various questions from athletes and potential competitors that were answered by then Director of Media Tony Budding, who provided rules, video, and standards verification via the comments section.

The Results: Five men and five women ultimately earned their way to the Games through the Last Chance Online Qualifier, and a special exemption was made for Infantry CPT Steve Smith, who was on a tour in Baghdad, Iraq with the 3rd Brigade Combat Team, 82nd Airborne Division.

The big picture: The Last Chance Online Qualifier would only last one year, but the batch of athletes it provided opportunities for at the Games in 2009 gave plenty of credence to its inclusion based on their performance alone.

The bottom line: Sometimes things do not go your way in the arena of sports, and sometimes all it takes is one more opportunity for an athlete to catch fire and make the most of that opportunity by turning it into something much bigger. This weekend’s LCQ is precisely that opportunity, the first one the sport has seen in over a decade, and if there is anything the athletes in our sport have taught us, is that this weekend could be a launchpad for the two women and two men that step up to the plate.