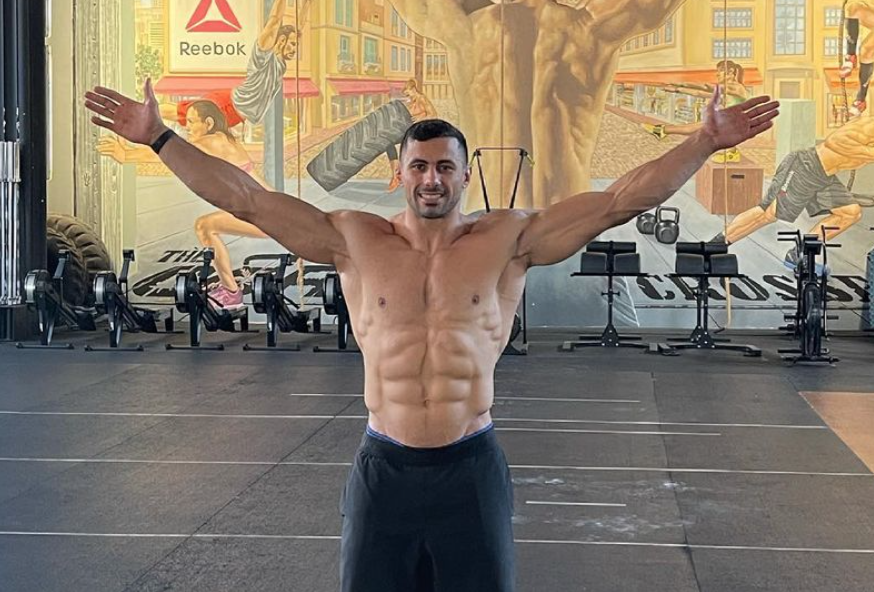 The scores for the first two workouts of the NOBULL CrossFit Games Last Chance Qualifier (LCQ) have been submitted and the unofficial leaderboard* shows some surprising names fighting for the final four coveted Games invitations. Invitations will be awarded to the top two male and female athletes.

With just two workouts remaining over the next 24 hours, every point and placing will matter as day one’s leaderboard is tightly contested in both divisions.

Five Takeaways from Day One of the LCQ 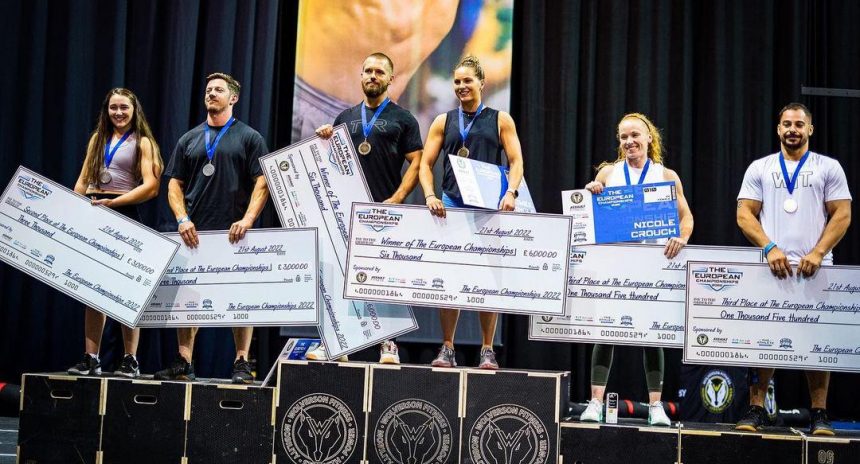 European Championships Ends with “Large Amount of Debt”, Organizers Unsure They Will Be Able to Pay