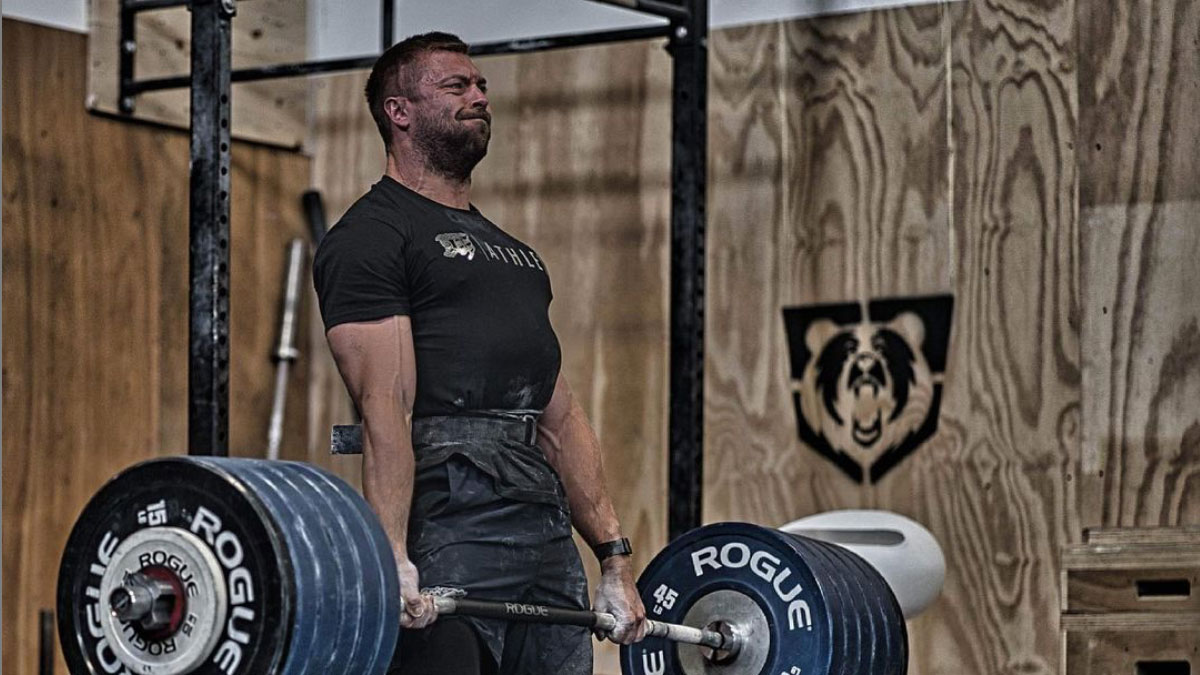 The 2021 NOBULL CrossFit Games is set, well unofficially, as the Last Chance Qualifier (LCQ) concluded on Sunday with the submission of the final two workouts. Roman Khrennikov and Emma Tall held on to their day one leads and won the LCQ with Alexandre Caron and Kristi Eramo O’Connell receiving their respective divisions’ final Games invitation.

The leaderboard will be finalized by CrossFit on or before July 10.

Four Takeaways from the Final Day of the LCQ