Five American Women Who Could Get On The Podium 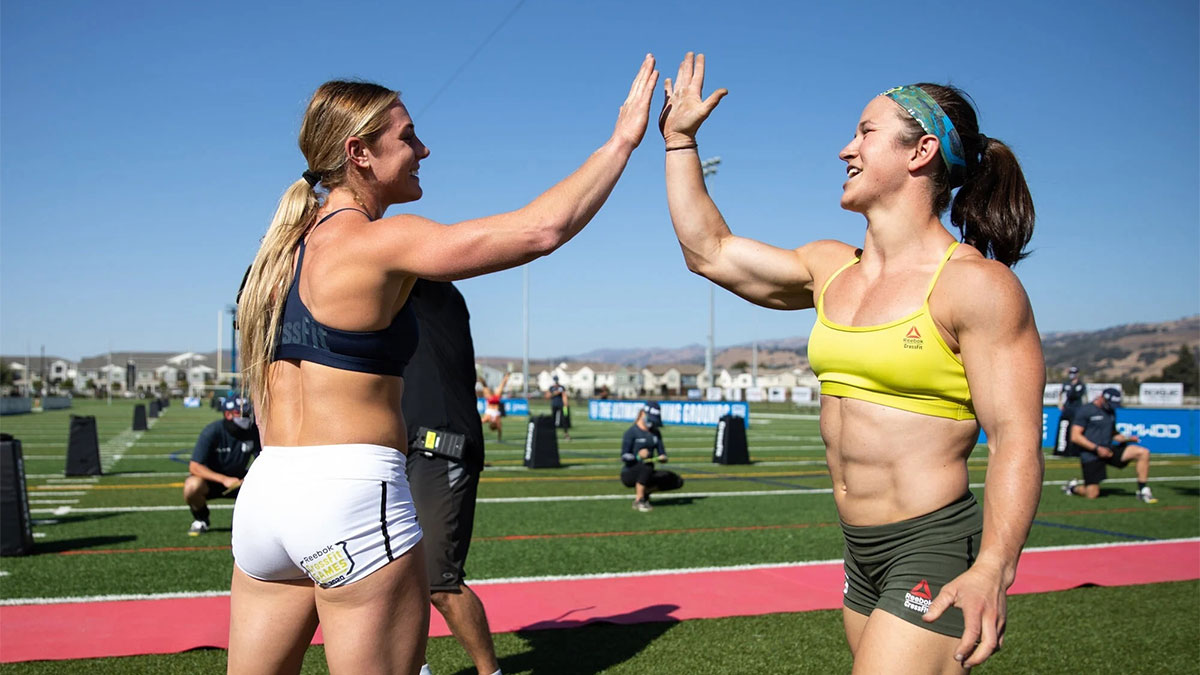 Last year, the United States saw a woman on the podium for the first time since Julie Foucher took third in 2014. As Kari Pearce crossed the finish line in the final event of the 2020 CrossFit Games, Atalanta, it was an epic win to lock in her third place finish. And the US women’s podium drought came to an end.

One big thing: Now the question is, which women from the United States can hold onto that sacred podium spot. Despite the chaos of 2020, the 2021 CrossFit Games season has brought forth several American women who could be podium contenders.

2.) Haley Adams: Last year, 19-year-old Haley Adams sat just 25 points out of a podium position at the 2020 CrossFit Games. The former teenage superstar now turned individual phenom, wowed fans in 2020 with her ability to compete against women five to ten years her senior.

3.) Kari Pearce: The first American woman to stand on the podium since 2014. This year, Pearce finished second at the West Coast Classic.

4.) Bethany Shadburne: This year will be Shadburne’s 5th Games, but her 4th Games in-person, as in 2020 she did not move on beyond the online phase of competition. Nevertheless, Shadburne has had an exceptional season thus far going into the 2021 CrossFit Games.

5.) Amanda Barnhart: For the past two years, Barnhart has finished in 7th place at the Games. This season, she’s looking to change that. 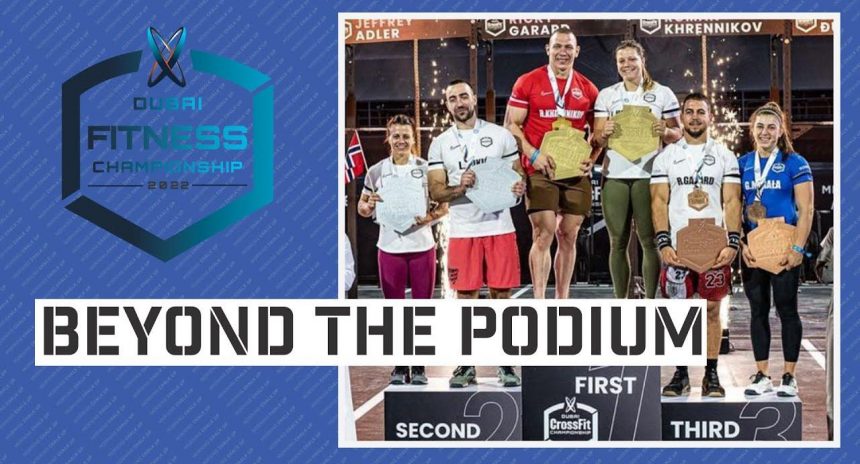