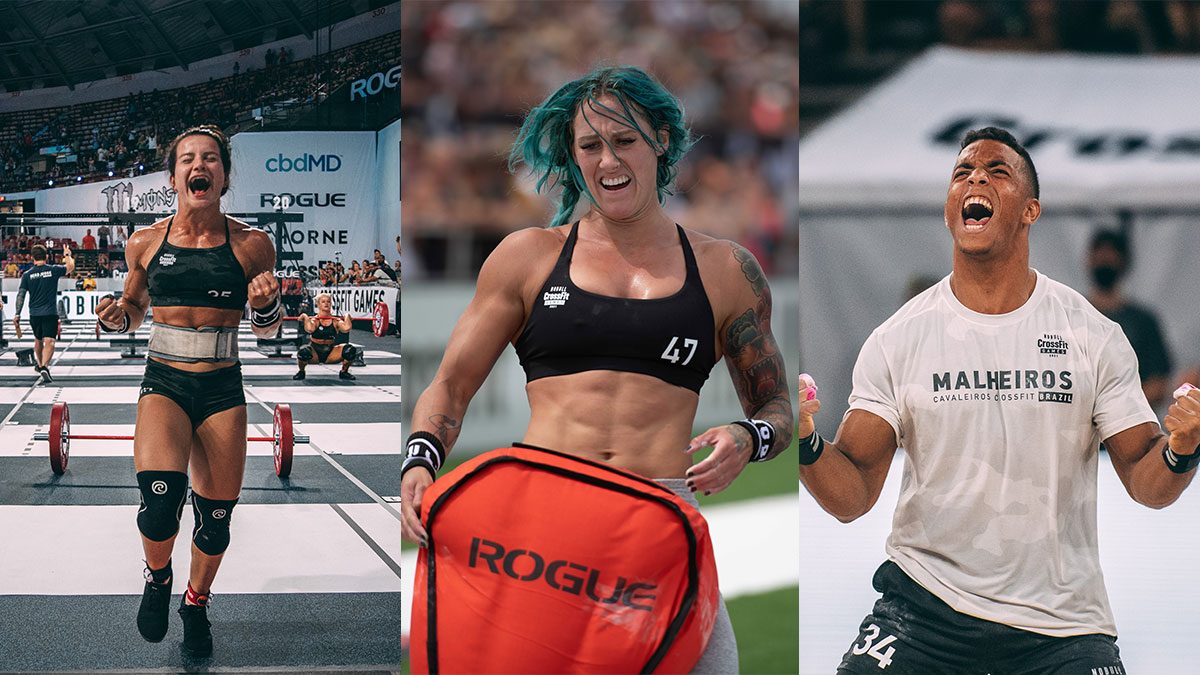 With hundreds of thousands of CrossFit enthusiasts tuning in around the world to watch the 2021 NOBULL CrossFit Games last week, it’s no surprise the athletes competing gained thousands of new fan followers on social media.

The details: We tracked the individual athletes’ Instagram followers prior to the start of the competition on July 27. One week later, eight of the top ten athletes who picked up the most followers were women.

Worth noting: While seven of the top ten athletes on our list were also top ten finishers in the actual competition, two—Speegle and Wells—both withdrew from the competition part way through due to injuries. And Brandon, who won the Instagram contest, was 11th overall.

One big thing: It’s no surprise that two of the athletes who picked up the most followers were rookies who made a big splash and finished in the top ten—17-year-old O’Brien (7th overall), and Brazilian sensation Malheiros, who dazzled fans with his easy 305 pound/138kg snatch, winning the max snatch event —as it was the first time many CrossFit fans watched them compete.

Equally impressive, however, is that four of the top ten athletes on our list are athletes who already had the largest following coming in—Davidsdottir, Toomey, Wells and Thorisdottir. You might think the fans watching on the weekend were already following them prior to the Games, yet they still managed to grow their following significantly.

Just for fun: The CrossFit Games Instagram account would have been left off the podium in this game; however, they did pick up 63,117, good enough for 4th place against the individual athletes. Meanwhile, CrossFit’s General Manager of Sport Dave Castro scooped 6,404 new followers.

The bottom line: For many Games athletes, the goal is to be a professional athlete who can earn a good living from the sport, and while there’s no direct prize money for a big social media following, it certainly matters in order to gain sponsorship opportunities.

And after this week, it’s hard to imagine athletes like Brandon, O’Brien and Malheiros aren’t going to benefit from their large uptick in fans, likely to help them be able pursue a real career as a professional CrossFit athlete. 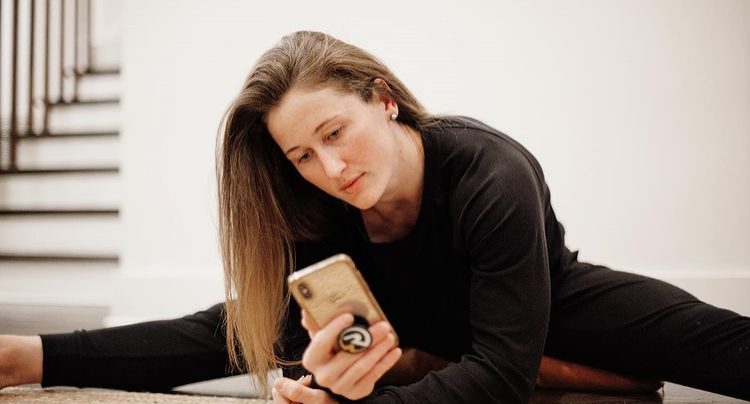