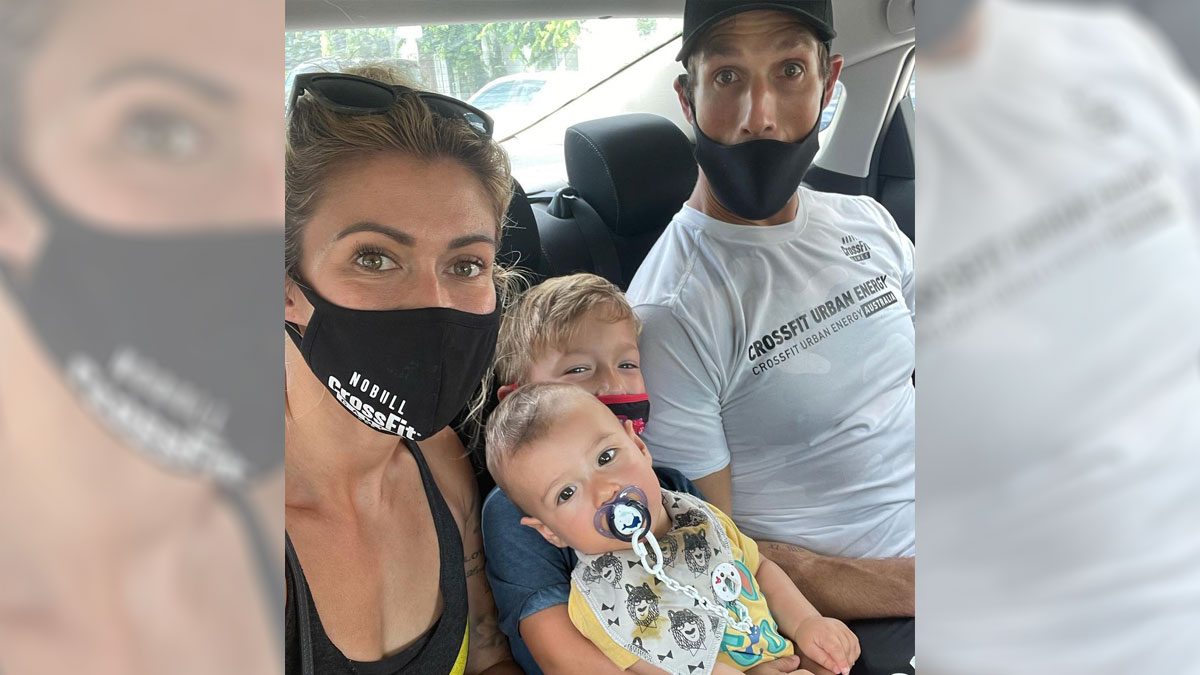 Australians Katelin and Johann van Zyl, a nanny and two kids weren’t allowed to board their August 7 flight back to Australia after competing at the CrossFit Games with CrossFit Urban Energy. The New Zealand border control wouldn’t allow Aussies to transfer through Auckland airport to fly to Australia so they had to scramble to find other arrangements.

The van Zyls aren’t the only ones experiencing issues. It was Friday night during competition that Ellie Turner found out her Wednesday return flight to Australia was canceled, and the earliest she could get home would be the 2nd of October.

So what’s going on? Because Australia requires a strict two-week hotel quarantine upon re-entry, they are capping the number allowed back in because they’re running out of beds. This is also one of the reasons it costs Aussie athletes upwards of $20,000 to compete at the CrossFit Games this year. 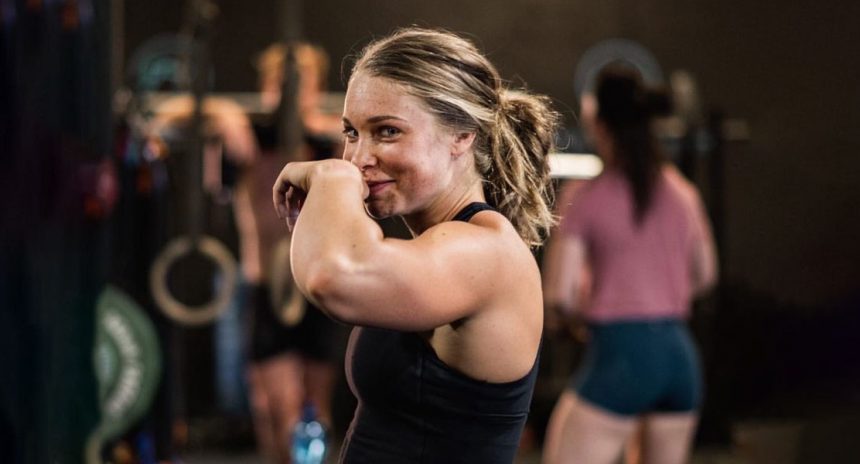 by Morning Chalk Up
More #Travel 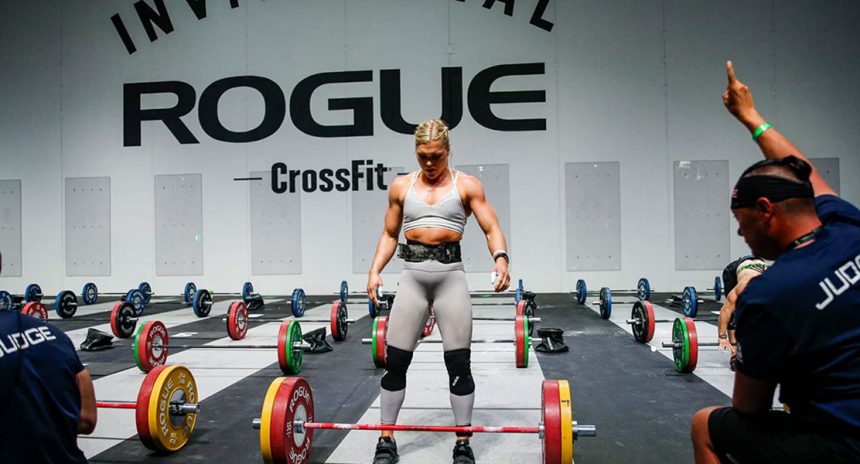 The Airbnb for CrossFit