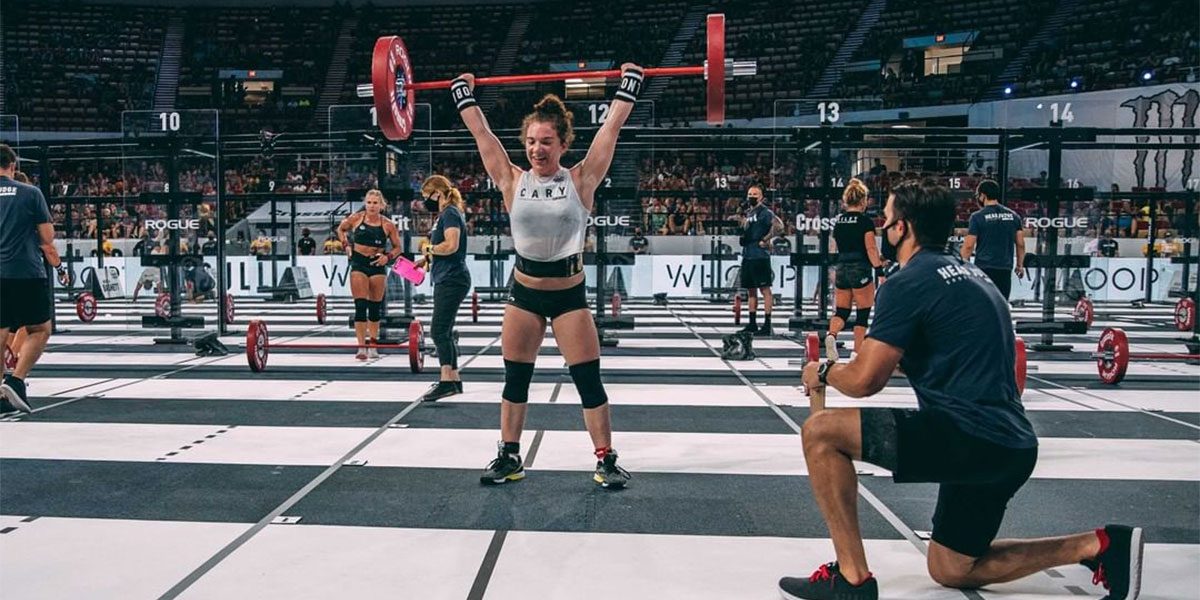 We’ve been tracking the recent rise in training camp development for elite individual and team athletes over the last couple of seasons. Coming off a record season for teenage athletes, we’re now seeing the development of teen-only training camps for the first time.

The details: Two separate training camps are emerging: One in Naples, FL under Brute Strength and the other in Clive, IA with James Townsend’s TBO Training Team.

Why it matters: As the CrossFit Games sport continues to grow and more financial opportunities become available, it’s inevitable for athletes to start making CrossFit a full-time sport at a younger age. It’s also hard to remotely coach young athletes as effectively as in-person, plain and simple.

A few relevant teenage stats from the 2021 Games season: 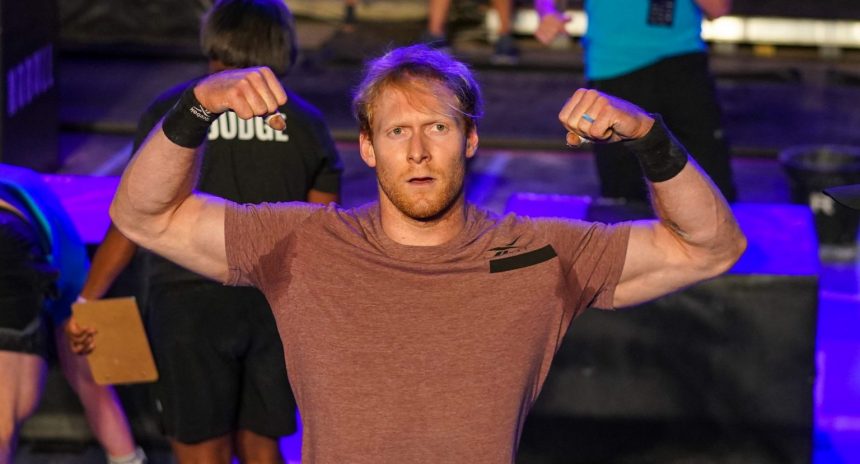 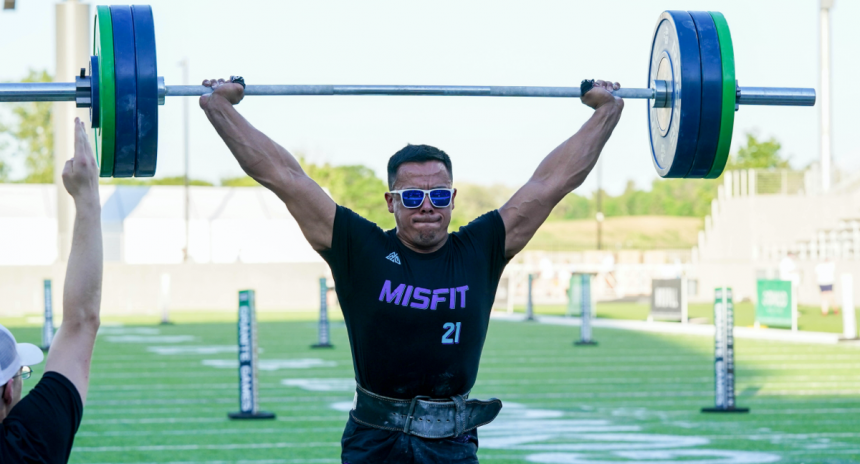