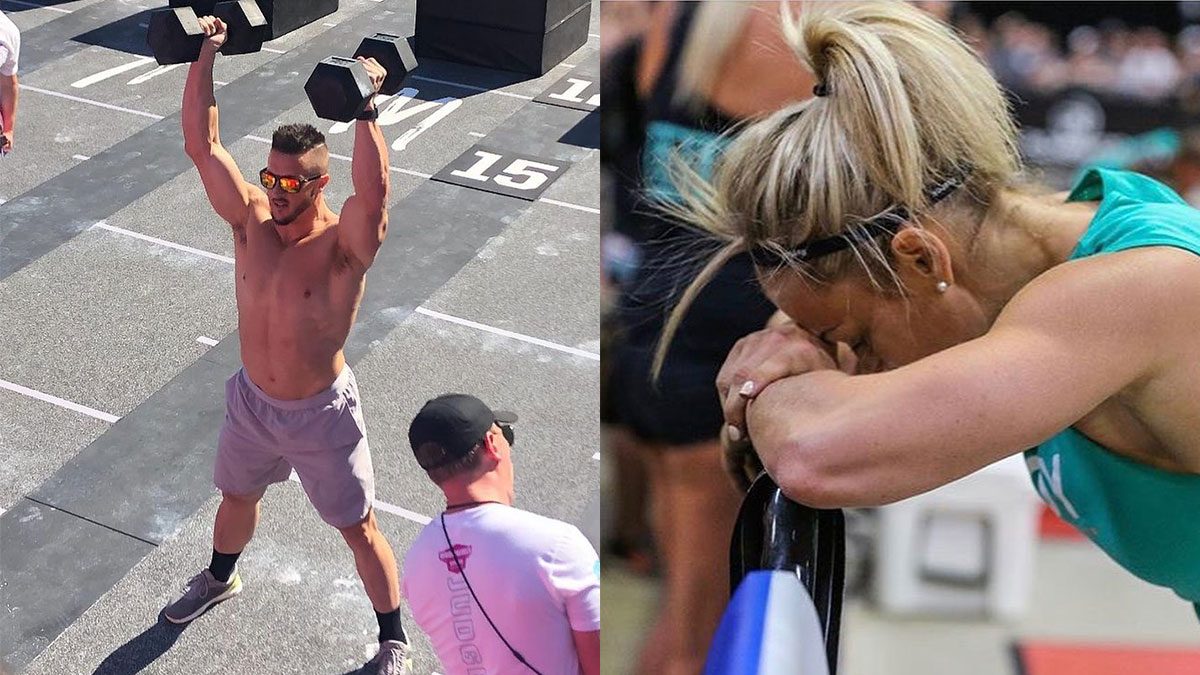 What they’re saying: In short, both athletes denied knowingly taking a banned substance but took responsibility for what was put in their body. Both said they plan to appeal and test their supplements.

The big picture: This brings the season tally to six total athletes who tested positive during in-competition testing. 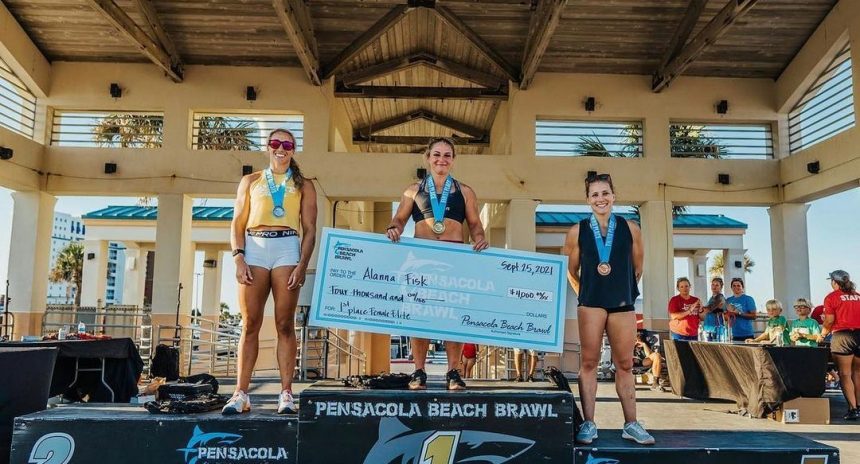