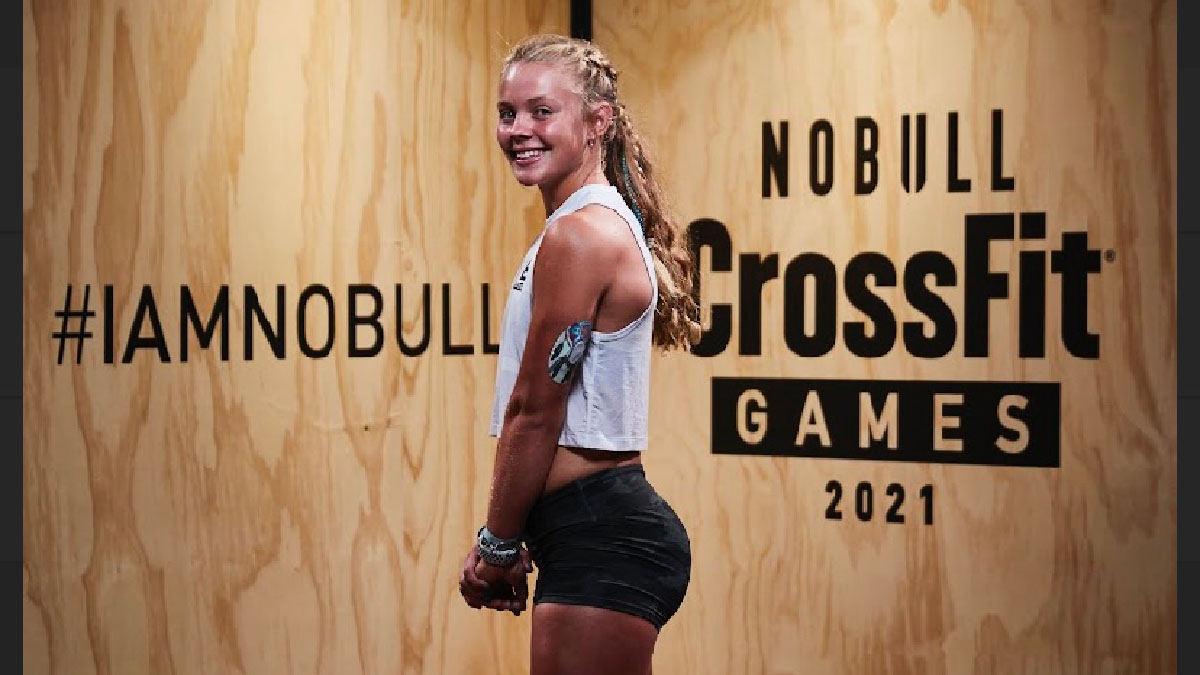 Delaney Wade looked like every other teen athlete in the 14-15 year-old division at last month’s CrossFit Games. The 15-year-old entered the competition ranked sixth and was hungry to show what she was made of.

But Wade had an extra challenge on her plate: managing her blood sugar levels. She’s a Type 1 diabetic.

Putting a Plan in Place

Tracking blood sugar levels in relation to physical activity is a rollercoaster. Different types of exercise can cause blood sugar spikes and drops.

“We know carbs cause highs, but if you’re lifting heavy, at a slower pace, then you tend to go up. If you are doing a lot more cardio, fast-paced stuff, it tends to fall,” explained Wade’s father Bruce, in a conversation with the Morning Chalk Up before the Games.

So in the months leading up to the Games, Wade and her family developed a plan. For every movement, she noted how her blood sugar levels changed. “We had… it down to a science on what to dose for what activity,” Wade’s mother, Tiffany, said.

For example, Wade’s plan for the swim event was to avoid taking insulin three hours prior to the swim and eat 90 grams of carbs going into the event. After 500 meters, she planned to eat an energy gel to sustain her sugars, which would allow her to compete without hitting any low levels.

Although Wade had her plan dialed in, the multi-day competition in Madison brought on some unexpected challenges and forced her to adjust on the fly.

Dealing with the Unexpected

Heading into the competition, Wage was expecting her blood sugar might be too low at times, but the reality ended up being the exact opposite.

Thirty minutes before the swim, Wade pricked her finger. She clocked in at 500 mg/dL, the highest her levels have been since diagnosis. (Her highest recorded was 600 mg/dL in 2019, which, according to her doctor, should have landed her in the ICU.)

The reading meant Wade had to stray from her plan to avoid insulin, even though it went against both what she had practiced as well as her endocrinologist’s recommendations.

“I was kind of scared about going into the water just taking insulin because I know how much it drops [my blood sugar],” she said.

Tiffany added: “We got it thrown at us in a 30-minute time frame. We know what we’ve been told by doctors. We know what we’ve trained for, and when we’re here, it’s completely opposite. We’re doing what we’re told not to do, and that’s all we could do.”

The same happened during other events, as well.

“Even in the run, my sugar, it would get higher and higher,” Wade said. “Usually, before and after a run, I wouldn’t have to take insulin. But as soon as I finished the run and I went in the back where the ice baths were and I was giving myself a shot, trying to get my sugar back down and ready for the next event I had to do.”

Wade said she could feel the high levels during the Games, noting that at times, her legs would have a weird feeling or she’d start feeling foggy and couldn’t comprehend much. Sustained high blood sugar levels make hydration difficult. As a result, dehydration was another battle Wade fought.

“It was probably one of the most stressful situations as a parent because… we can monitor her blood sugar. So we, on our phones, can see her blood sugar the whole time. We knew when she got high but couldn’t get to her to say, ‘Hey, we need to do this.’ If she was in a workout, she couldn’t stop to [fix her sugars],” Tiffany said.

Wade finished her first CrossFit Games with a 12th place finish, and although she felt like she didn’t get to “show ‘em what she’s made of,” she is hungry for a second chance. And she will take what she learned about adjusting to the unexpected from her 2021 experience and bring it into next season.

“I think it’s going to be like in any competition. I’m going to have to learn on the spot, just because I don’t know how I’m going to feel when I’m there,” she said.

Wade added: “It is all ok, though…I realize that through all the obstacles I was still able to fight through and they didn’t stop me. I don’t want to make excuses or make Type 1 Diabetes seem bad, but it is hard and does have its obstacles. These obstacles aren’t bad, they really do make you stronger.” 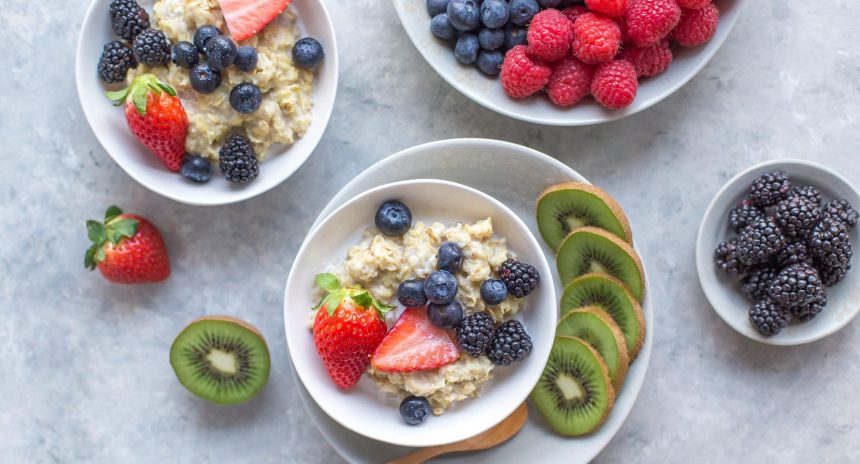