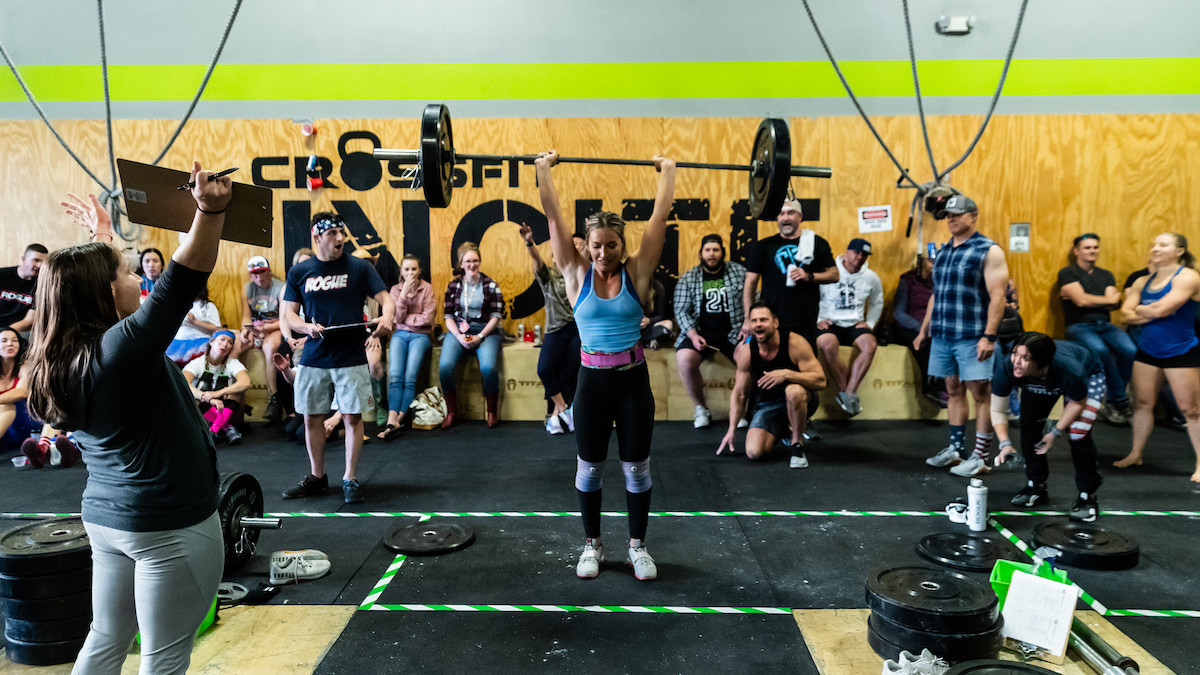 Editor’s Note: The Games schedule has since been updated to include a fifth day.

CrossFit released a detailed outline of the 2022 CrossFit Games season, including dates for all qualifying events as well as the CrossFit Games.

One very big thing: The CrossFit Games is moving back to a four-day schedule similar to 2017, starting on Thursday, August 4 and ending on Sunday, August 7. In contrast, the 2021 Games started on Tuesday with age group and adaptive divisions. 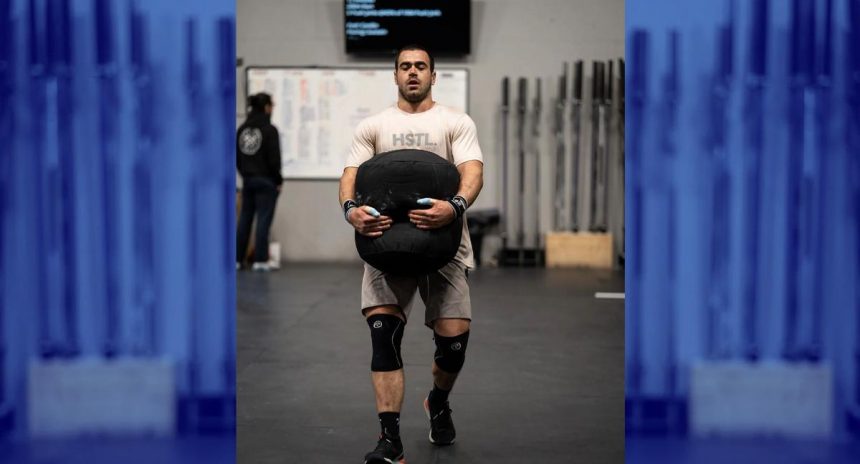 Luka Djukic’s Workout of the Week