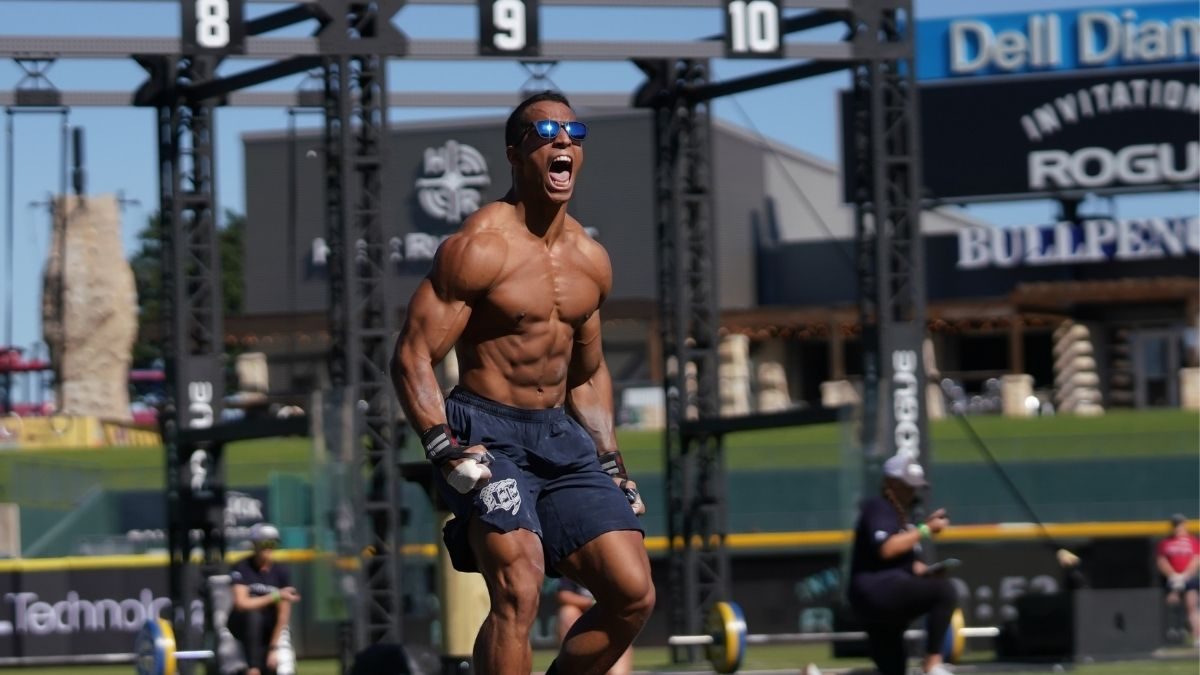 Knockout style, bracket events in competition are always crowd pleasers. We’ve had clean ladders, snatch ladders, clean and jerk ladders, and if you remember back to the Brazil CrossFit Championships we saw a “Last Man Standing” event where a single competitor was eliminated every round until there was a winner.

The winners were electric. We learned this summer that when a workout is teed up for Gui Maheiros he’s going to put on a show. The performance he had in this workout, from start to finish, is what fans want to see; strong, enthusiastic performances capped off by dazzling celebrations of victory round after round. And Tia-Clair Toomey, who had been locked in a battle for a competition win that we hadn’t seen since the Games in 2017, was laser focused, locked in, and after finishing second in three consecutive rounds, edged Laura Horvath for the event win, and locked up her third consecutive Rogue Invitational win in triumphant fashion.

If excitement is what you’re after, this was right up there in terms of the best finales we’ve seen to date.

It’s typical at any CrossFit competition for athletes to finish their warm up and then be corralled for 10-20 minutes prior to taking the floor. This is something experienced Crossfit athletes and coaches prepare for. What’s unusual is for a select group (top 5 in this instance) to wait twice as long as everyone else.

Going deeper on why it created a disadvantage: In the case of the men in particular, the five who got the bye were even more disadvantaged due to the early withdrawals from competition by Andre Houdet and Alex Vigneault. Because of this, only three of the 13 men in round one were eliminated, and the ten men who advanced had a fairly stress free trial run to awaken the body and get the blood flowing. In the meantime, the top five sat cold in the dugout.

For the men the only time that isn’t confirmed is Jeff Adler’s in Round 2, but otherwise we were able to capture all of them.

As we see here, both Patrick Vellner (who had “earned” a bye into Round 2), where he subsequently (and understandably) struggled with the barbell cycling after as long as 35 minutes of sitting around, would have had a fast enough time to advance.

*Note that we are not suggesting that Vellner would have done enough to beat Justin Medeiros for the win at the Rogue Invitational overall; only that he, and the rest of the men with a bye were disadvantaged by that bye, rather than it be a reward for doing well in the previous six events.

It’s notable that eight of the ten men who advanced from round one had faster times in round 2, which of course makes sense for the aforementioned reasons. The three men who had a bye and did manage to advance (Medeiros, Adler, and Gudmundsson) also all improved their times from round 2 to round 3. That means 85% of the men got better in their second run through of this workout. (The exceptions were Kwant and Moorad, who had small and large mishaps respectively in round 2).

Let’s see how it went for the women:

On the women’s side there were no withdrawals, so even in round one, five athletes were eliminated. (Times in orange or with question marks were not captured on the broadcast).

In heat 1 of round 2, Horvath, Annie Thorisdottir, and Haley Adams all struggled with the snatch. For Adams, it’s likely she would have had to do singles here regardless, but the missteps by Horvath and Thorisdottir (just like with Vellner and Hopper for the men) are most likely a result of that extra time doing nothing.

The big picture: The Duel was a very dramatic, exciting event for spectators, as well as most of the fans. After all, sports are entertainment and the event did a good job delivering that.

The athletes who were able to advance from round one largely improved from round two. But 40% of the athletes who got a bye never made it out of that second round. There’s no way to know for sure, but it seems that if they had not had the bye, their chances of surviving in the round where all the athletes were on a more similar playing field in terms of time waiting and lack of experience with the workout, would have improved. The workout was not long enough, and the field of athletes was not deep enough, to justify the need for this bye. Ultimately, having athletes like Thorisdottir, Hopper, and Vellner make it into a second and possibly third round would have only added to the excitement of the event individually and the competition as a whole. Hopefully, the next time there is an iteration of this style of workout the organizers give all the athletes a more uniform and even platform to express their abilities. 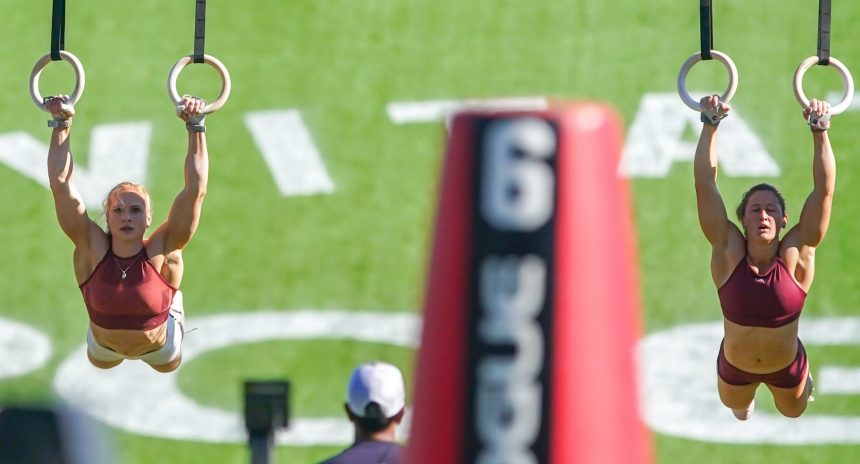 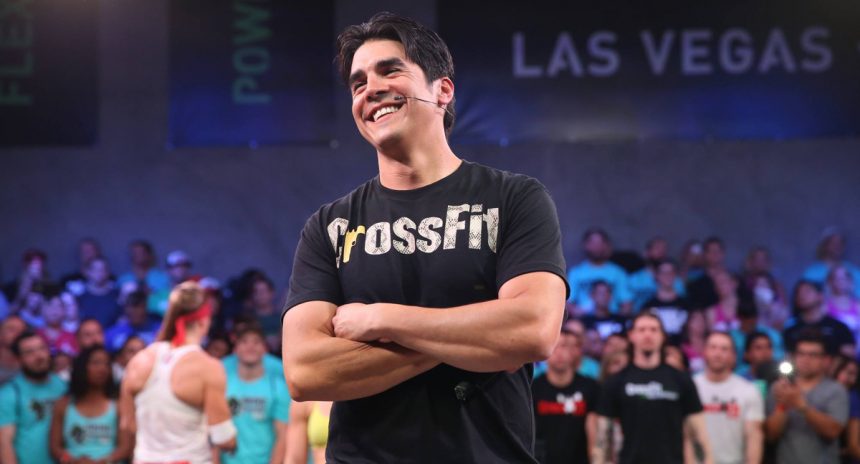