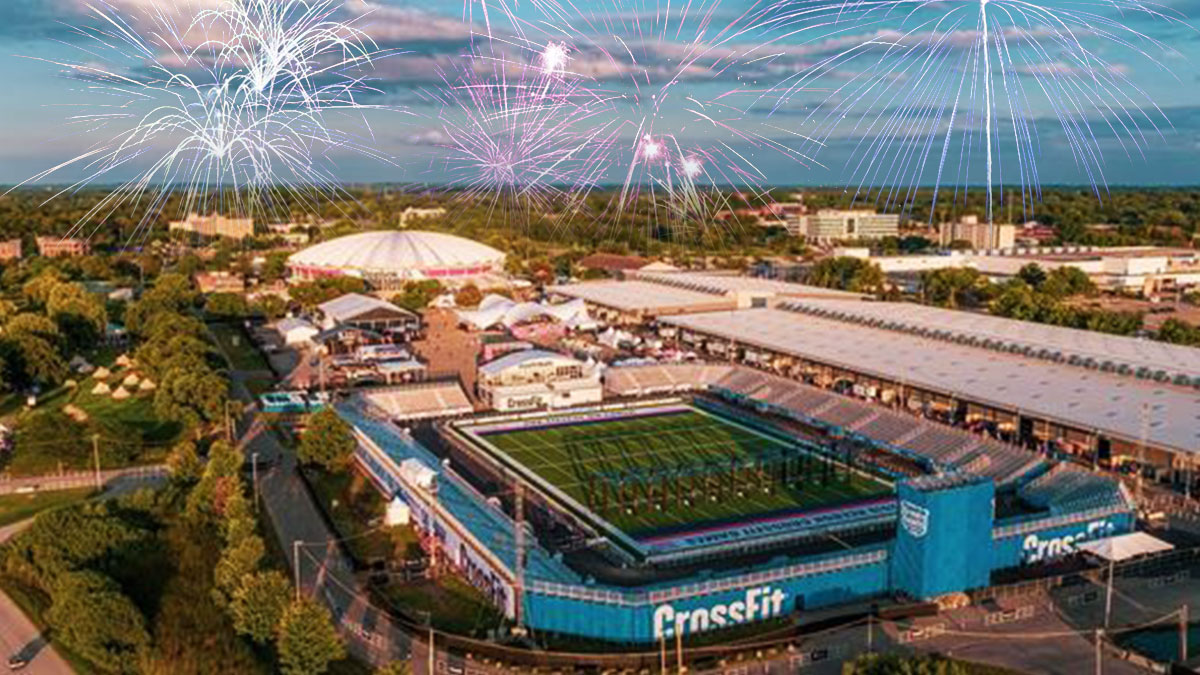 Our cache of writers had a think and came up with their favorite stories of 2021, ones that were close to their hearts and brought out the best in their journalistic talent. As we welcome in 2022, they’ve shared those pieces with you and why they were so important to them last year.

My Postpartum Fall: Speaking Up by Annie Thorisdottir

“As Editor-in-Chief, I either don’t write at all or I write the stories no one wants to so the options are slim. Looking back over 2021, one story I didn’t write, but spearheaded through publication, was Annie Thorisdottir’s personally penned reflection on her postpartum fall and recovery. It was very brave and honest, and spoke to a lot of mothers out there who have also struggled through depression. It’s the kind of raw, emotional piece you wish, as an editor, you could work on every week but seldom have the chance, or have athletes willing to be that brave. Annie is a total badass and my admiration for her only grew through that process.”

“So often when we interview CrossFit Games athletes it’s about their performance on the competition floor. And while I love digging into things like how an athlete’s programming helped them add 20 pounds to their clean, what I love even more is getting a chance to learn about the human beings behind superhuman fitness. These articles gave me a chance to do just that. To dig into emotions about something that matters even more than the competition: the very real struggles and joys that go along with pregnancy and motherhood.”

“It’s widely accepted that CrossFit athletes are expanding the boundaries of human performance. I find it most interesting to consider the performance of top CrossFit athletes in the context of established sports performance principles. Tia is the most dominant CrossFit athlete of all time and will likely hold that title for years to come. The question of how she continues to be as dominant as she is was a fun one to ponder in this piece.”

“Each article highlights a different aspect of Europe’s presence in the global landscape. The women have been impressive at the highest level for a long time now and have not been rewarded for that, the men in Europe are poised to become major players over the next five years, and the teams had an impressive run this past season. Although the United States continues to lead the way by most counts, Europe is trending in the more positive direction.”

“I have interviewed a vast array of people for the MCU ranging from Games athletes to race car drivers and law enforcement officers. Bert Kuntz still stands alone as one of the most fascinating people due to his past career in the military and move to coffee roaster/bison rancher. My discussion with Bert covered a variety of topics, but his emphasis on how CrossFit has a positive effect on his mental health is even more relevant with governments shutting down gyms.”

“How I came about this story was staying aware of my surroundings. I overheard Dave Castro thanking Sam Briggs after the first heat of the 550-yard sprint and then saying ‘you didn’t have to do that’ to her. The first thing that came to mind was Danielle Brandon was supposed to run that heat by herself. How crazy would that have been, one athlete running against herself in front of thousands? I went into full investigative reporter mode and reached out to Brandon’s coach Justin Cotler and then later got confirmation from CrossFit media that three athletes volunteered to run against Brandon. How cool was that. Brandon was going through a tough time, dealing with ‘Survivor’s Guilt’ as her two teammates and training partners would not be on the floor with her due to positive COVID-19 tests.”

“Kari Pearce’s retirement was one of the first breaking news stories after I joined the team as social media manager. I’ve always been a Kari fan, so it was very important to me, almost personal, that we do our due diligence to represent her well. Her comeback to the podium in 2020 is a CrossFit moment I’ll never forget, and playing a part in a small sliver of her journey was an honor.”

“Out of all the ‘newsworthy’ stories we write, there’s something really special about community pieces. I had the pleasure of somewhat meeting Jeff and his wife Alice face to face, over a Zoom call anyway. Hearing Jeff tell his story and seeing how much of an impact CrossFit has had on his life was truly inspiring. Jeff’s story is just one great example of why I love being a journalist and getting to know more incredible people within our tight-knit community.”

“Everything about this piece was cathartic. From finally being onsite at an event, to watching the athletes throw down in a live competition, and finally getting to be back in the booth calling the action. Nobody could have predicted what the past calendar year plus brought the community, sport, and world at large, but stepping onto the competition floor at the MACC this year and experiencing the kickoff of the Semifinal era made it all wash away in an instant.”