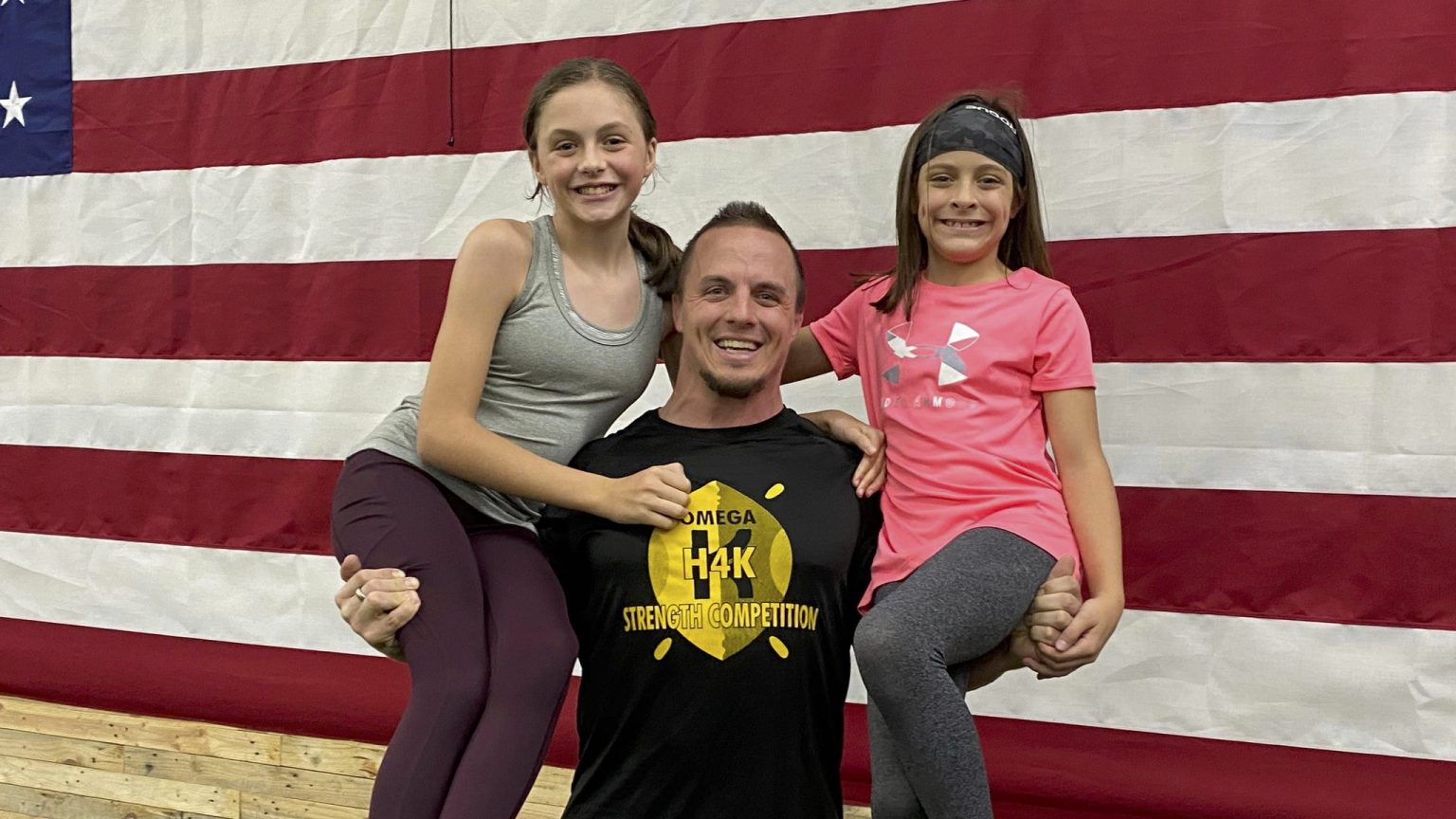 It was a normal day hunting bucks in Pennsylvania.

“All of a sudden there was a malfunction with the weapon. It went off and my foot was in the direct path and was obliterated,” said Charlie Pienaar, now 38, about that day back in 2009 when his entire life changed.

The Fight to Save his Foot

Having been a competitive athlete his whole life, including a Division 1 college wrestler, Pienaar served with the National Guard and got into bodybuilding after college, competing in his natural bodybuilding show just one week before the hunting accident that destroyed his left foot, leaving him to wonder “what my future will look like,” he said.

In the months following the accident, Pienaar underwent more than a dozen surgeries in an attempt to save his foot.

“At one point I had an ankle drop deformity. My foot was turning in and they had to cut a wedge out of the side of my foot and re-fuse the ankle,” he said of some of the challenges he experienced.

Somewhere along the way during the rehabilitation process, a frustrated Pienaar decided it would be best just to amputate his foot.

“I was in the hospital and I was prepped for amputation. I was in a very dark place, where I did give-up and I just said, ‘Cut it off and be done with it,’” Pienaar said, adding that his decision “tore my whole family apart.”

Then, while Pienaar was in the room preparing for amputation, his wife handed him the phone. It was his pastor.

Something about his pastor’s words calmed Pienaar down and led him to make a last minute decision to at least attempt to salvage his foot.

“I realized I could overcome this, and it became a personal choice to want to try to save my leg,” Pienaar said.

Doctors, however, told him the odds were slim.

“I had to go through a couple processes to try to salvage the limb. There were no guarantees that it would even work, but being healthy and fit, I think helped,” Pienaar said of why his doctors were ultimately successful.

Two years after the accident, with six screws and a metal plate in his foot and very little range of motion, Pienaar was finally able to walk again.

Tired of feeling sorry for himself, Pienaar decided he wanted to get back into training and was introduced to CrossFit.

“I didn’t want this ankle to define me anymore. I didn’t want to allow myself to be a general statistic anymore,” said Pienaar, a member of CrossFit Ageless in Latrobe, PA.

“I still walk with a limp, especially when the weather changes. And my left leg is shorter and there’s a slight bow, so I had special shoes made and have a lift in them,” he said, adding that his pelvis is also tilted.

“Last summer, we went and watched the Games and I saw adaptive athletes and my wife and daughter looked at me and my daughter said, ‘You can do this, daddy. You should try to go.”

But when he started CrossFit, he decided to focus on all he could do, rather than his limitations.

Since finding CrossFit in 2015, Pienaar has made huge fitness strides to the point that he has a serious shot of earning one of the five invites to this summer’s Games in the Men’s Lower Extremity Division, something he proved when he placed second in his division in the recent Open, easily qualifying to Semifinals.

It’s a goal he never would have dreamed of had he not traveled to Madison, WI to watch the Games last summer.

“Last summer, we went and watched the Games and I saw adaptive athletes and my wife and daughter looked at me and my daughter said, ‘You can do this, daddy. You should try to go,’” Pienaar said about his push to get to the Games this summer.

And while he does have his heart set earning one of just five spots in the Men’s Lower Extremity division, if it doesn’t happen that’s OK, too, because CrossFit is about so much more than the Games, he explained.

“The Games are like the Super Bowl of fitness, and to make it there would be great,” Pienaar said. But more than that, it’s about inspiring others to believe in themselves, he explained. 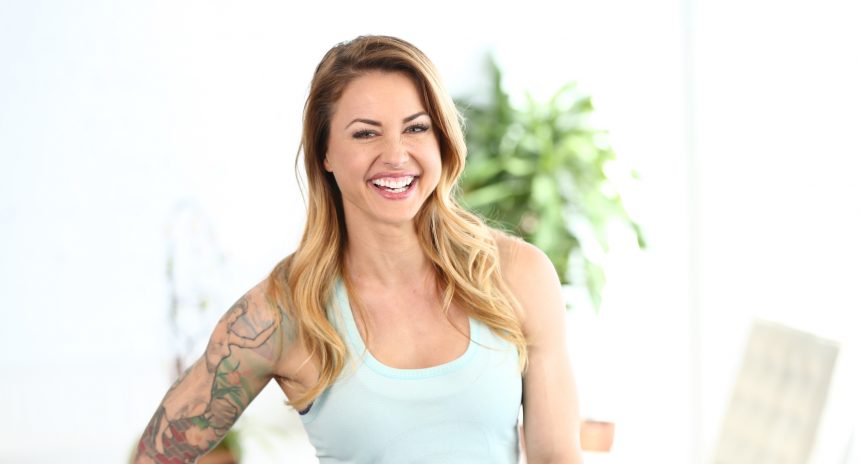 6 Things from 18.2 That Will Make You Forget the Pain