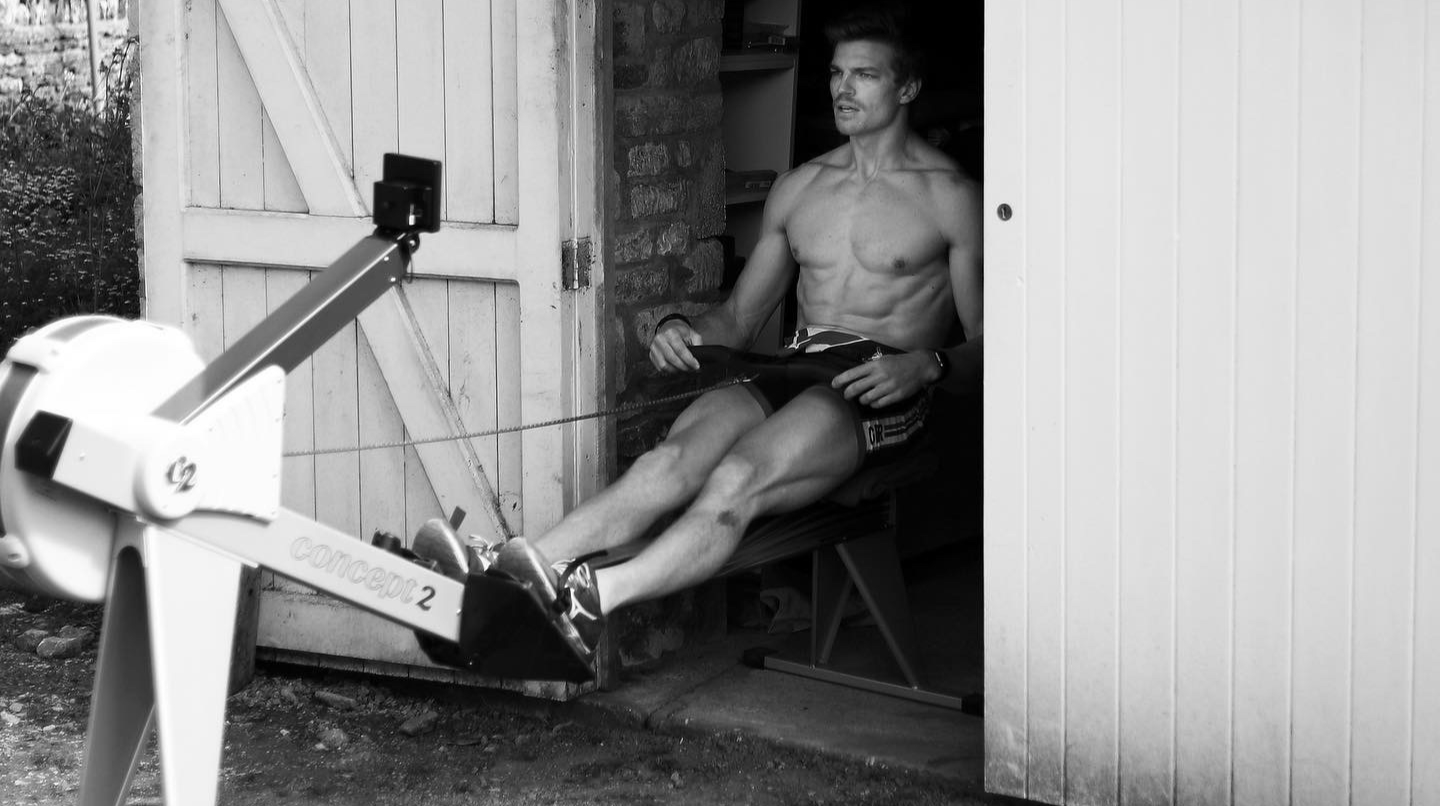 Tom George, a member of the Great Britain Rowing Team, kicked off his year with a major accomplishment. He broke the world record for a 5,000-meter row with a time of 14:53.9 on his Concept2.

The details: George, who won a bronze medal at the Tokyo Olympic Games and a gold medal at the European Rowing Championships, maintained a consistent pace of 1:29.3 while pursuing history. His first 500-meter was 1:29.2, and he kept the rest of the segments in this timeline. His slowest pace for a 500-meter segment was 1:30.6.

“I’d been at about 14:59, I think, on the one we’d done earlier this season, and that put me at the top of the charts for the team,” George said. “So it was kind of like, I guess, a weird opportunity where the pressure was off slightly – and you don’t often get those opportunities much – just to be like, ‘Okay, you know what, I could just roll the dice here and have a real go. If I completely blow up and fall apart, I still have that one to fall back on.’ It’s my one for this season that will go into the records for selection stuff.”

Putting in the work: George put in a ton of work before breaking the world record, but he was not solely focused on trying to hit this specific number. Instead, he did sessions of varying lengths, such as two rounds of 2,000 meters separated by a short rest or one-minute “blasters” to see what pace he could hit.

Get in the zone: George broke the rowing record in a session where other people were around. The coach and the assistant coach both provided some updates when he was in the middle of the session. However, he had to get into the zone and essentially close himself off from outside distractions.

Getting in the zone is part of the process, but that doesn’t mean that George completely shuts everything out. He recognizes the importance of music, and he uses a playlist that goes back to when he was training at Princeton. 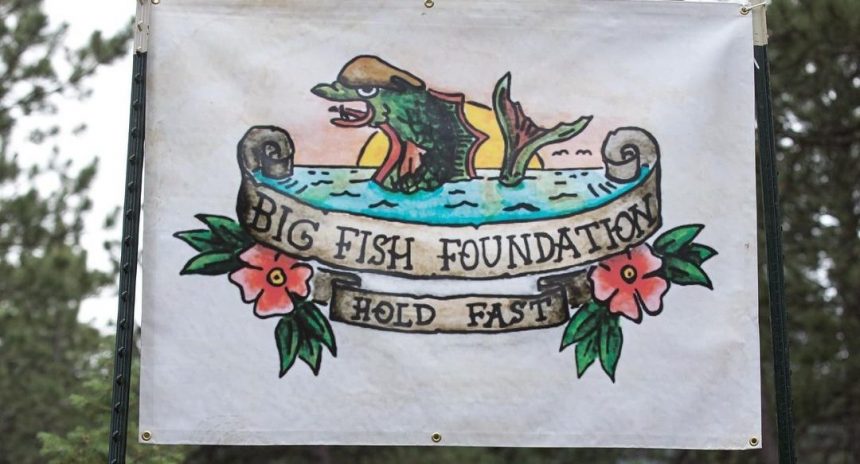 May 13 by John Newby
Industry

May 23 by Mark Agnew
More #Olympics 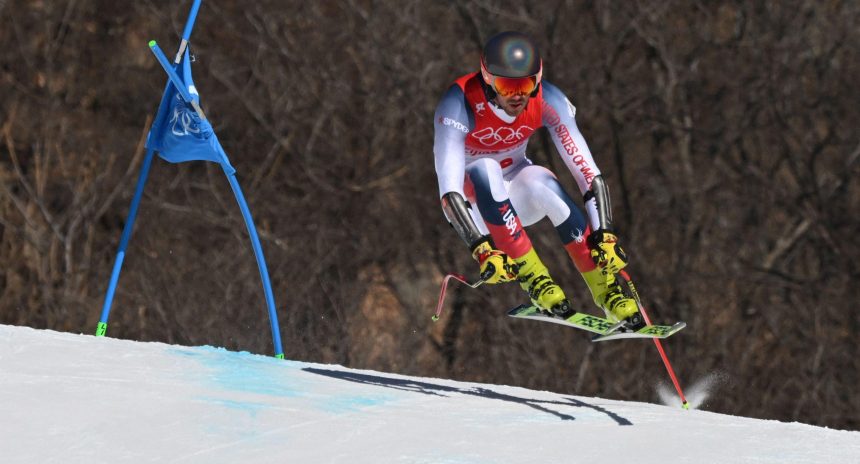