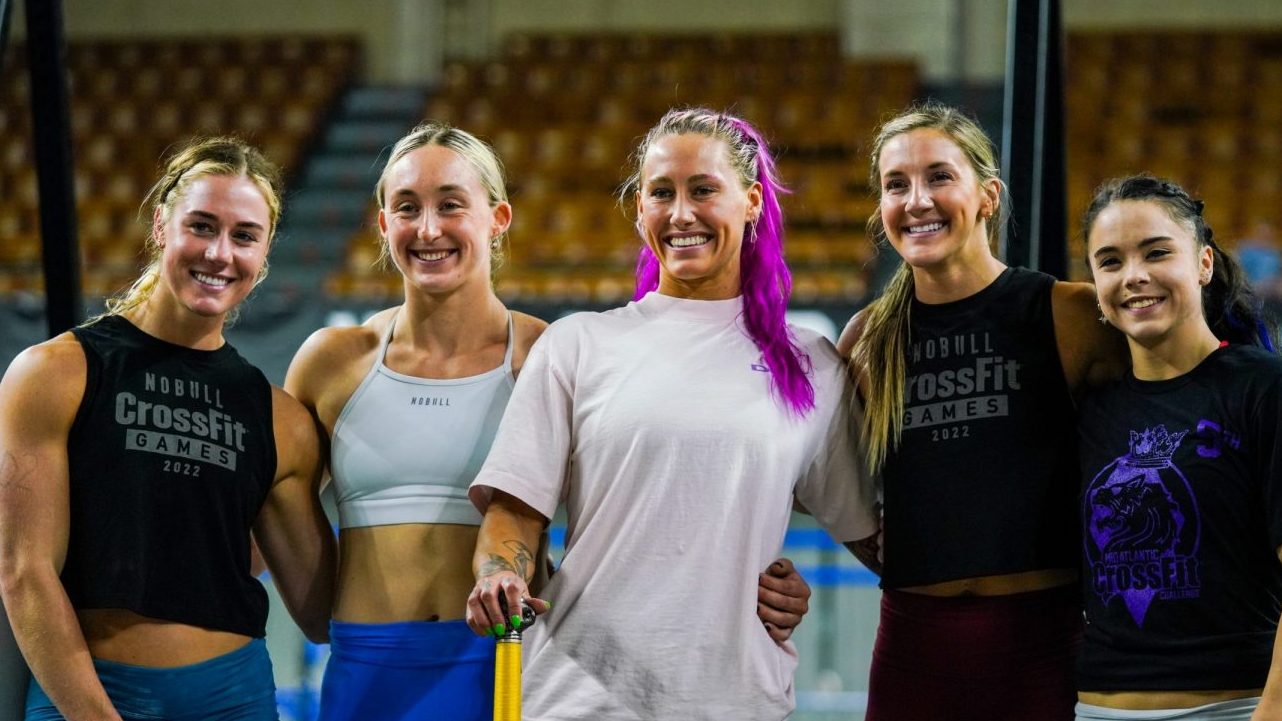 After six events, and a whole lot of leaderboard shuffling throughout the weekend, it was 22-year-old Fuselier who earned the ticket, and will join overall winner Danielle Brandon, 2021 Games rookies Sydney Michalyshen and Baylee Rayl, and seven-time Games veteran Brooke Wells in Madison, WI this summer.

The Dramatic Finish: Fuselier entered the final event just one point ahead of Neal and five points ahead of Clark, so it would essentially come down to the final event of muscle-ups, front squats, shoulder to overhead and front rack lunges.

More on Fuselier: Fuselier will head to Madison this summer as a rookie, but she competed twice at the Games as a teenager—in 2016 and 2017—placing 9th and 10th respectively.

What Wells and Brandon said: After her win, Brandon, who finished the competition with three straight event wins, expressed how one of the keys to her success was her ability to stay emotionally calm and stick to her plan all weekend, something she hasn’t always been able to do.

VIDEO: Rebecca Fuselier Punches Her Ticket to Games as Individual

May 29 by Morning Chalk Up
Your Coffee is ready.