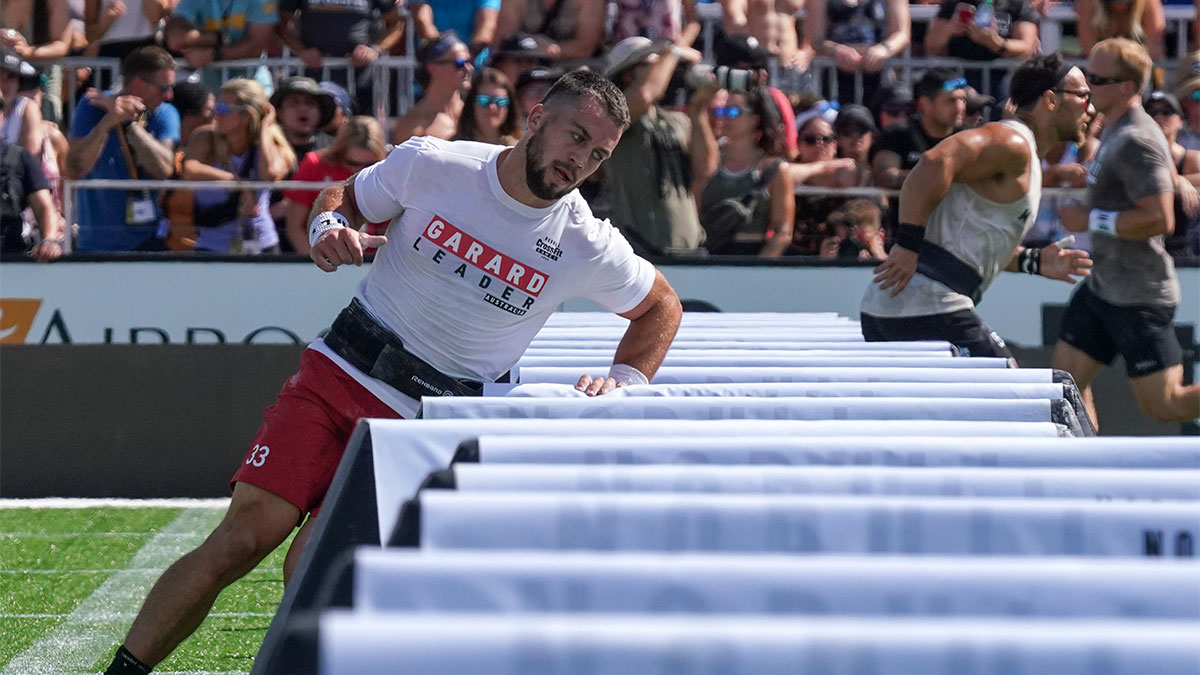 Editor’s note: CrossFit’s leaderboard was not updated at the time of publication of this article, so these results reflect the scores that were available at the time.

Following inclement weather on the opening day of the 2022 NOBULL CrossFit Games, the individual athletes returned to the field to complete Shuttle to Overhead A and B. Patrick Vellner entered the second day riding high after his Elizabeth Elevated win on Wednesday night, but his struggles on the shoulder to overhead surprised many in attendance.

The details: The athletes had to complete 400-meter, 600-meter, and 800-meter shuttle runs before heading to the Rogue Fitness blocks to complete as many jerks as possible before the time cap. There were separate scores for the shuttle run and the completed lifts, which meant that 200 points were at stake for the athletes.

Vellner surprised the broadcast team featuring Sean Woodland, Chase Ingraham, and Dan Bailey during the second lifting block. He received multiple no-reps after failing to lock out his arms and dropping the barbell onto the blocks. Medeiros also received a no-rep during this session, but he was able to complete more lifts before the time cap.

Vellner finished the first two blocks with five total completed lifts, which put him well back of Medeiros, Garard, and other athletes. He had one more opportunity to go out and add more. However, he continued to receive no-reps before ending the event with the five completed lifts.

A points hit: Vellner rocketed up the leaderboard during the first day of action in Madison. He started the day with a 20th-place finish, finished in a tie with Medeiros for third in the Skill Speed Medley, and then he capped off the day with the win in Elizabeth Elevated.

What’s next: There are three more events on Friday that Vellner can use to rebound from the lifting struggles. Events 6 and 7 are still unknown, but he knows for sure that the day will feature The Capitol. Australia’s Garard appears to have kept the leader’s jersey heading into the third day of competition, and you can check out our story on his press conference, where he spoke about returning to action after a long layoff. 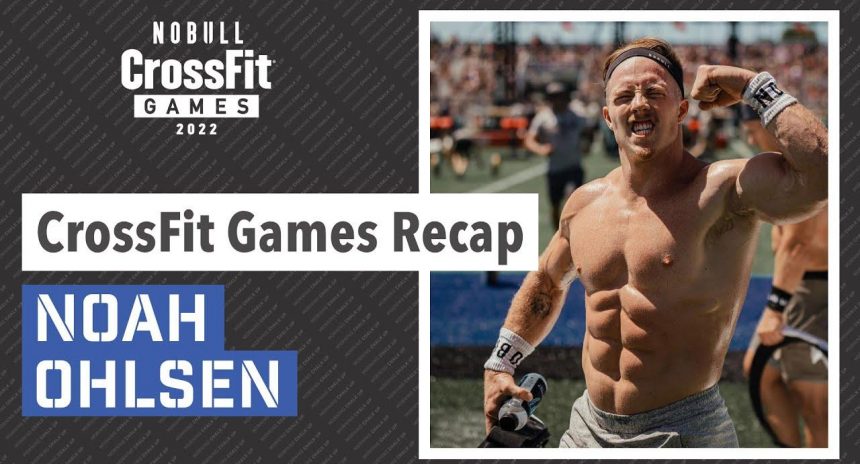