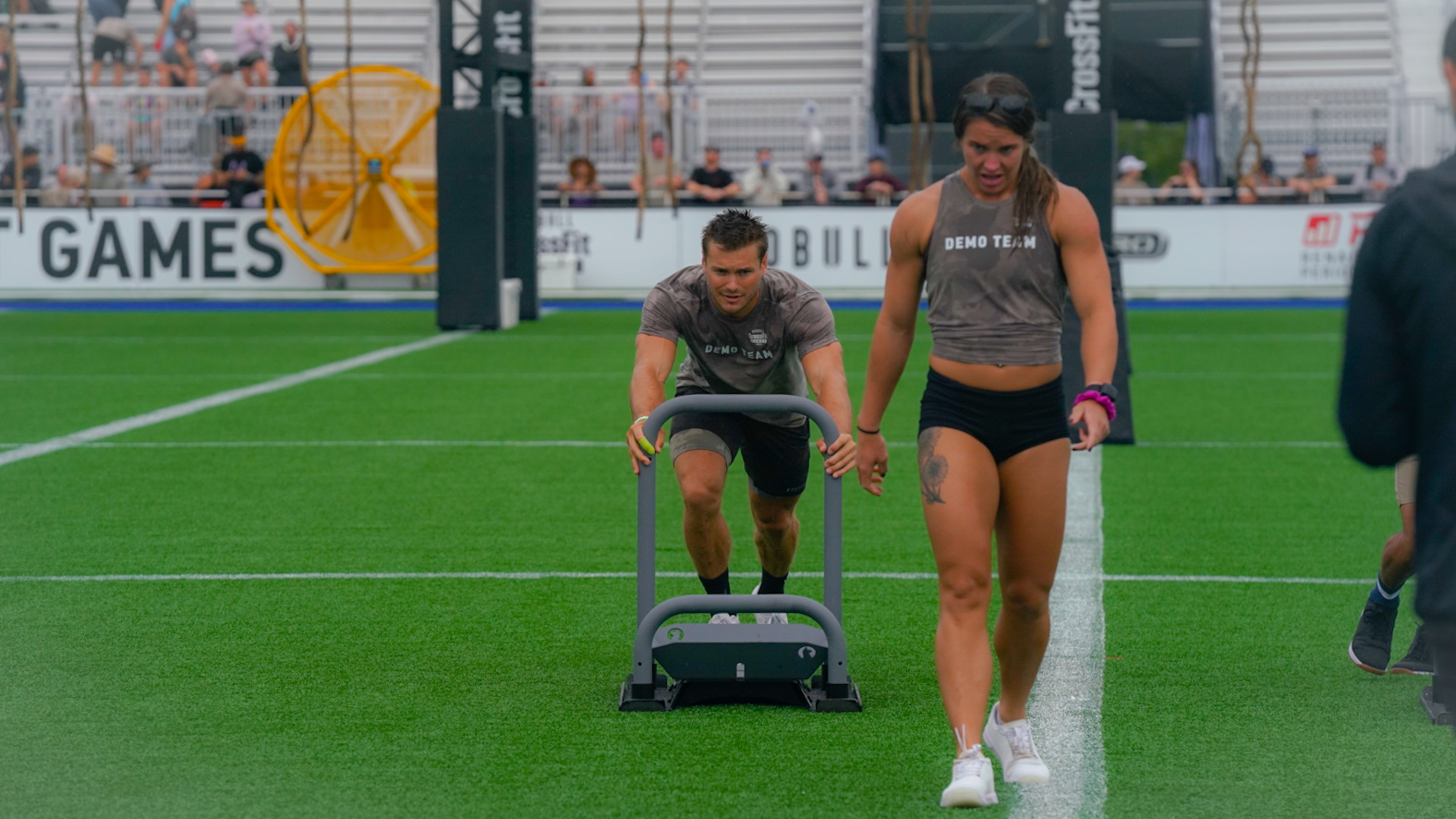 It’s a stormy Sunday morning in Madison, with light rain expected through the evening. The weather took a turn shortly after Individual Event 11. The Alpaca, was announced in the coliseum last night during the final events of the day. Social media was buzzing with questions around whether the first of at least 3 events on the final day of competition would be postponed, changed or moved indoors in lieu of the climate.

The first event remained outdoors, and kicked off only about 15 minutes behind schedule. CBS will be broadcasting the individual final events today, adding pressure to remain on time and deliver a test during the allotted time slot. In part due to the live broadcast opportunity, teams will be the last event of the day — a first in CrossFit Games history.

The original event provided at announcement had a total of 6 legless rope climbs with a legless descent (two at a time) throughout the workout. What felt like moments before the athletes took the field, it was announced the rope climbs were removed from the event, but the rest remained the same.

The updated event is below:

Demo Team member Streat Hoerner told us that not having the rope climbs “changes the workout a lot.” He went on: “It’s pushing a sled and moving some pretty heavy kettlebells, you don’t have to worry about pulling your weight up a rope — changes quite a bit.”

Given the slippery conditions, leaving that particular gymnastics element in does pose a safety concern.

“You have to take safety into consideration and I think that’s what they did. I thought maybe you could’ve done regular (with leg) rope climbs, it wouldn’t have been the safest thing but if you made sure you chalked your hands in between… I thought it was doable,” Hoerner said. “But it’s a safety call in the end. It sucks, it does change the workout, but at the end of the day — do you want to keep the athletes safe? Or do you want to have the same test, and risk something happening?”

Additionally, the paint was scraped off the bottom of the Rogue sleds to help increase friction, making the test more challenging to compensate for the removed component, and make sure the sleds were moving as similarly as possible.

“There were some inconsistencies with the sleds when we were pushing them,” Hoerner said. “We went through and pushed every single sled this morning multiple times, I did like a 100 sled pushes. And we took out any of them that were significantly faster on the wet turf, because it changes it.”

Dani Speegle came into today on a high, winning event 10, a strength event, under the bright lights last night. She kicked off this morning with a killer performance and a second place finish, just behind Laura Horvath, and believes it’s in part due to the ropes being nixed.

“Legless rope climb with a legless decent… I’d be so fucked. This was a best case scenario. I did my rain dance last night and it paid off,” Speegle said. 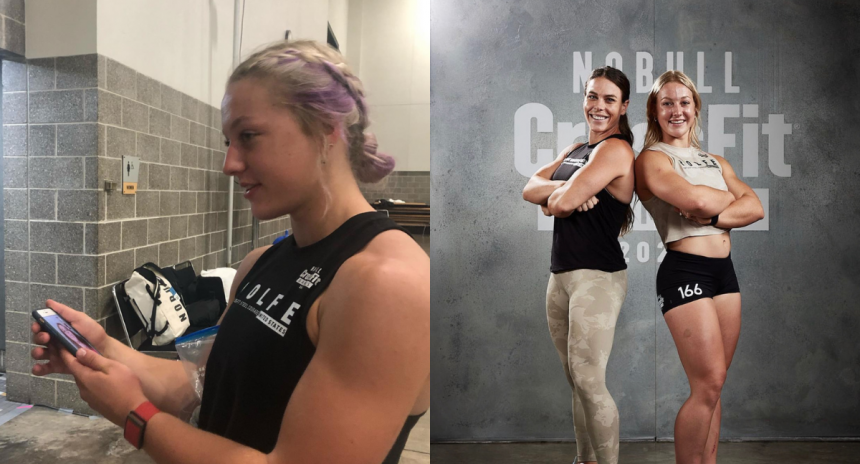 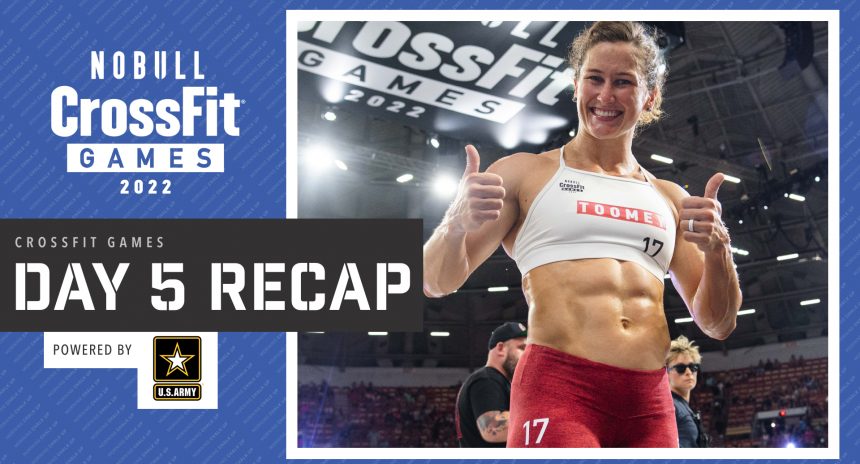