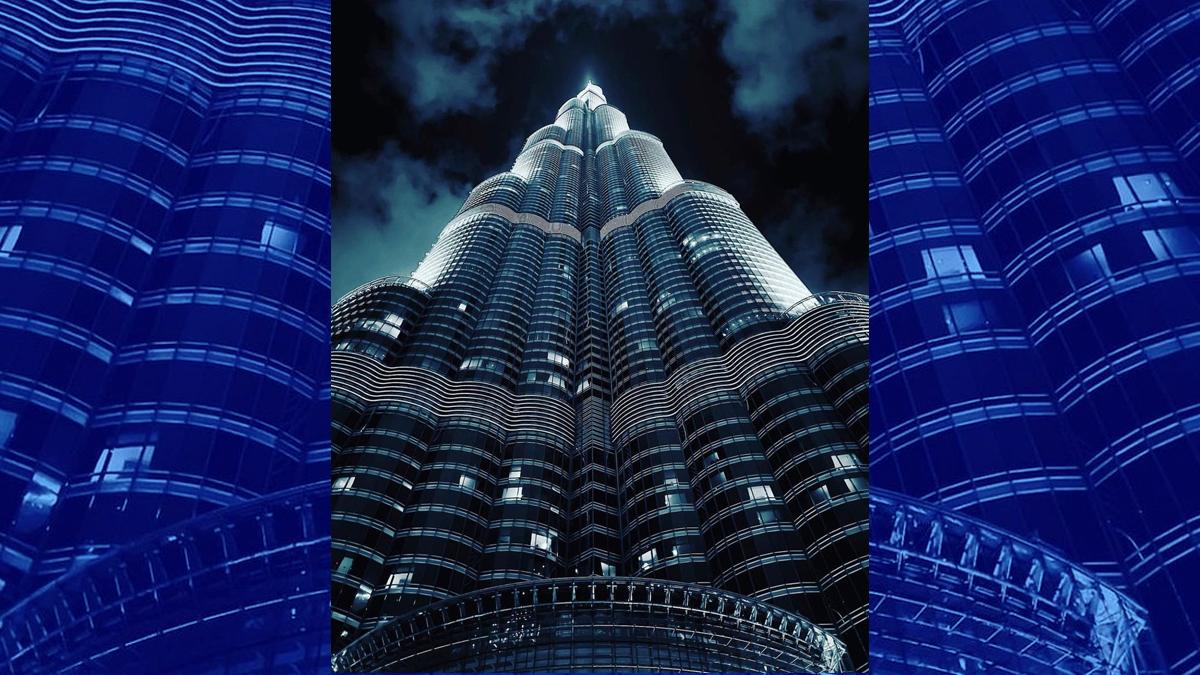 The 10th anniversary of the Dubai Fitness Championship kicked off Friday morning in Downtown Dubai, UAE with a historical first event. The athletes climbed 160 stories wearing a weighted vest, grinding their way up the Burj Khalifa, the tallest building in the world.

The Burj Khalifa Challenge was for completion, meaning there was no time cap to spare the athletes from finishing what is expected to be the longest event of the weekend.

The DFC team has released four additional workouts, two that will be done on Saturday and the other two being saved for Sunday.

What’s missing? Three workouts still remain a mystery, but based on what’s been released and looking at programming from the previous years, we can speculate as to what formats and movements may show up by the end of the competition.

The bottom line: With the long endurance event in the books, athletes still have seven opportunities to grab as many points as possible. One of the mystery workouts will be released at 2:00pm on Saturday, and the final two workouts will be announced at 2:00pm Sunday. To stay up-to-date, visit our Event Hub and Instagram throughout the weekend.