Since its inception in 2017, Battle Cancer has raised over $300,000 for cancer charities worldwide, with six events across the US, Ireland, UK, Germany and Spain in 2019 alone.

Those funds went straight to the American Cancer Society, and because they raised so much Battle Cancer has decided to bring the competition to even more locations. And they’re bringing friends: CrossFit Invictus.

Set to be held at Invictus’s downtown San Diego box on June 20, a second competition will follow a week later at Invictus Boston on June 27.

Battle Cancer and Invictus will use their partnership to raise awareness and funds for cancer charities across the United States to help foster their shared commitment to giving back to the community.

Battle Cancer Co-Founder, Scott Britton said: “To be partnered with a CrossFit institution like Invictus is a dream come true for everyone at Battle Cancer. With the support of CJ Martin, Momma Invictus, an army of inspirational athletes and the whole incredible family behind Invictus’ community, we’re beyond excited to bring Battle Cancer to two new US cities in 2020. Let’s see what happens when Battle Cancer and the Sea of Green work together!”

And Invictus is just as pumped. “Honored to be part of this great organization! Thank you for the opportunity!” CJ Martin commented.

Let’s see if that sea of green can help Battle Cancer raise even more in 2020. 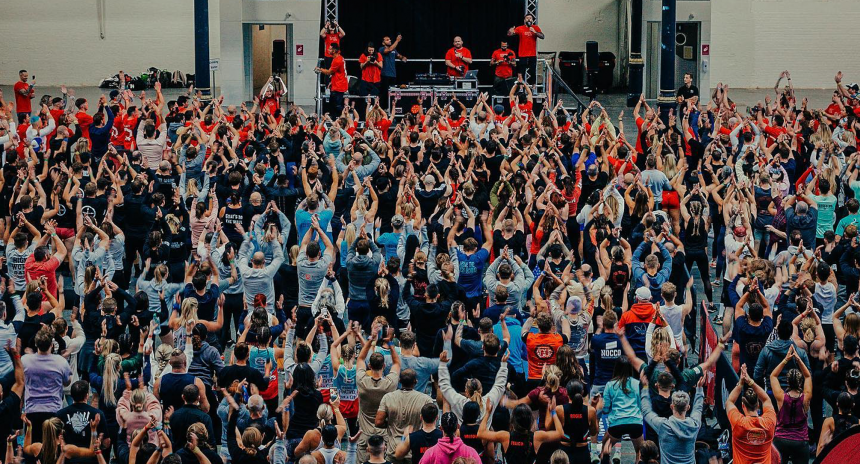 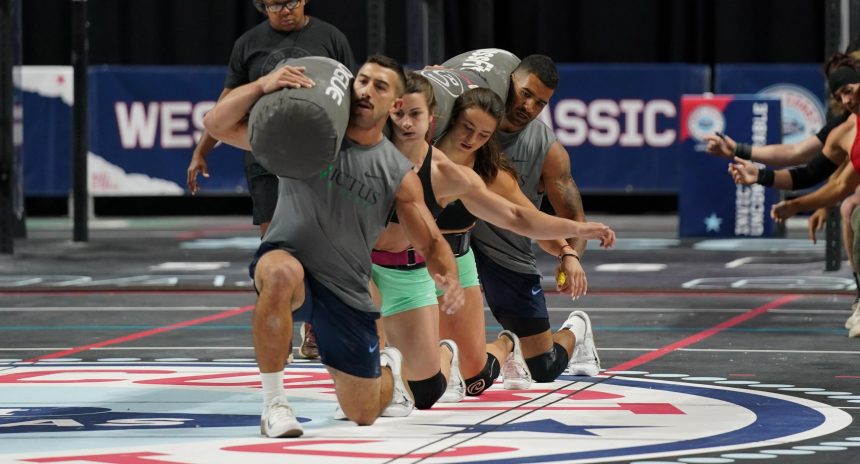