With the 2019 CrossFit Games are just over a month away, CrossFit Inc. announced that there will be a live stream of the Games in the form of a “World Feed,” along with a new media policy for fans, outside media, and anyone interested in covering the sport.

The Nitty Gritty: we’ve heard rumors of a potential live stream of the competition circulating in recent weeks, but this announcement confirms that fans in the very least will be able to watch the premiere test of fitness live.

This is just a hunch, but given the nature of the changes this season and the announcement, it appears that the Age Groups will be left out of the live stream.

In addition to the World Feed, the announcement of a new media policy onsite signals a more lenient approach towards fans, and other outlets covering the event.

The takeaway: In both instances CrossFit, Inc. is relaxing regulations and opening up opportunities for others to be involved from a media standpoint. In the case of the world feed, it means a step down – at least for this year – in the level of production that fans were used to at the Games. The consolation is that everyone will have more freedom to snap selfies, take higher quality photos, and record media of their own. 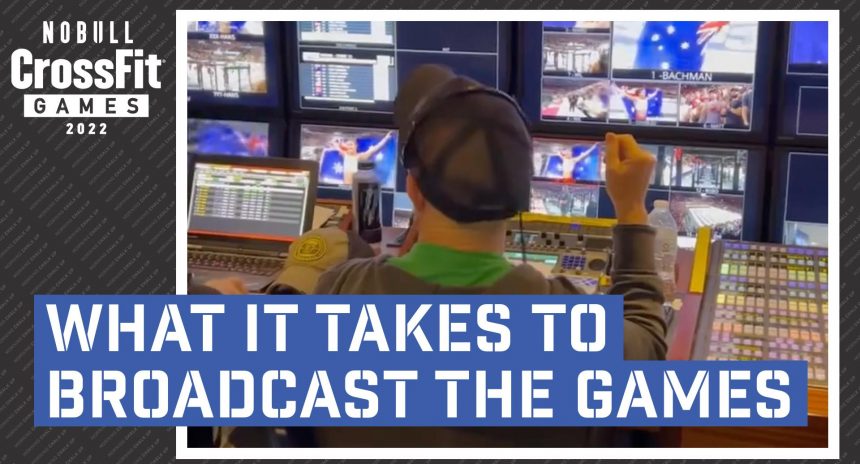 VIDEO: What Does it Take to Broadcast the CrossFit Games?

Aug 25 by Morning Chalk Up 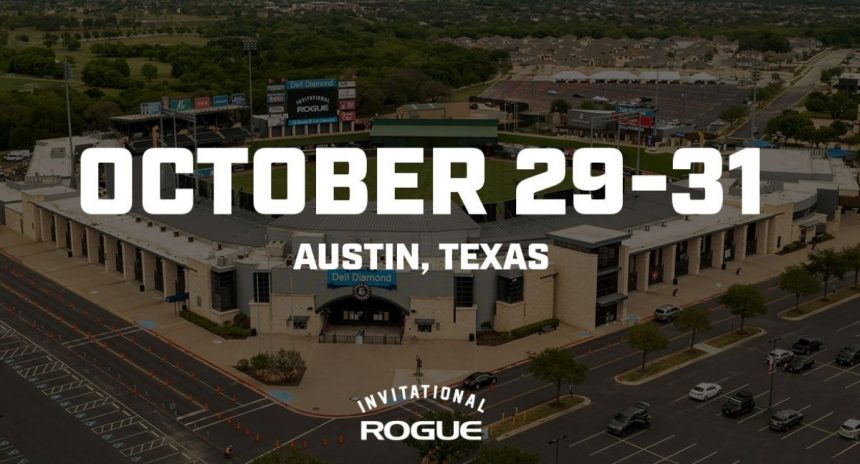 How to Watch: The Mid-Atlantic CrossFit Challenge