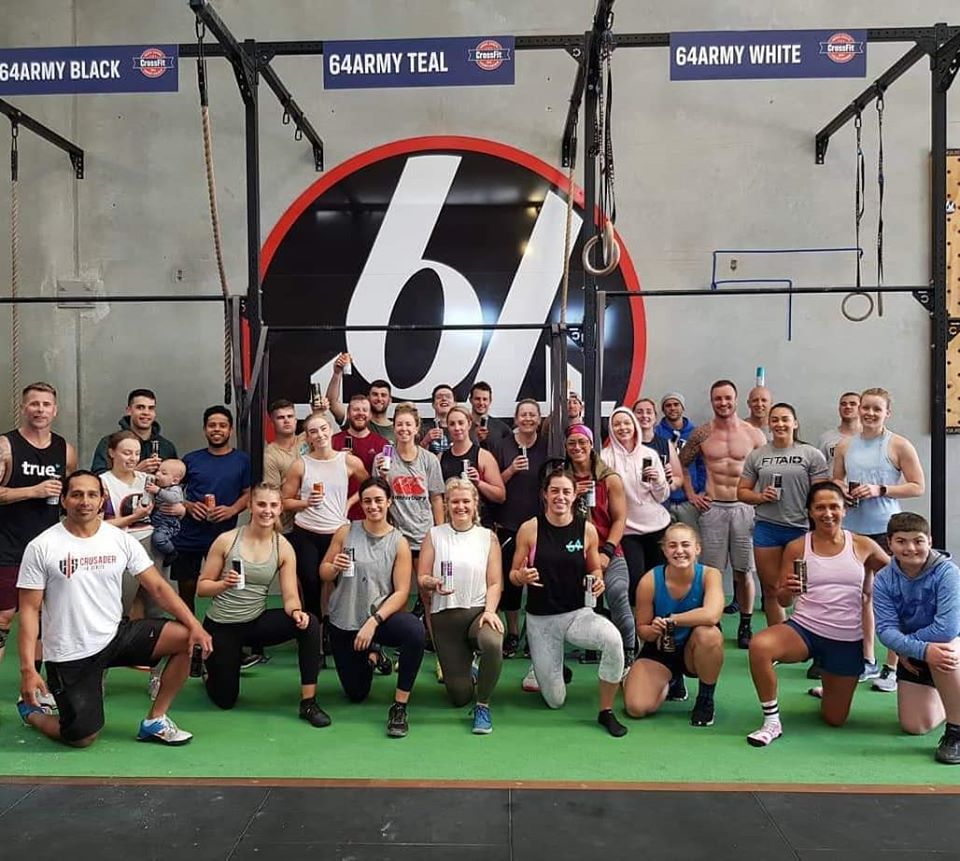 The COVID-climate for CrossFit boxes globally right now is unpredictable. While some states and territories are relaxing restrictions and allowing gyms to reopen, other affiliate owners are being forced to wait it out and lobby their government for an exemption while weighing the health and financial costs and benefits of either option.

(From a reporting standpoint, the situation isn’t just changing by the day — in some cases — it’s by the hour. At the Morning Chalk Up, we take pride in providing the most up to date information where possible, and thanks to thousands of CrossFitters who are part of our global community, here’s an update of what we’re hearing from those on the ground.)

In the United States: At the peak of the COVID-19 lockdown several weeks ago, 96% of the 6915 CrossFit affiliates in the US were closed. According to the New York Times, currently, 31 states are in some phase of easing restrictions and many more will be added to that list by mid-to-late May; however, state governors have placed gym re-opening at various stages or phases of their blueprints and plans.

In states where mandated closures remain in place, affiliates continue to petition governments to allow them to train in their facilities again, with strict protocols. Adding to the list of initiatives we’ve been closely monitoring:

Going it alone: CrossFit Trussville, also in the state of Alabama, resumed workouts for members on Monday, despite the state guidelines that “all gyms must be closed.”

Here are a few developments from other parts of the world:

Affiliates in Hong Kong can reopen starting yesterday, having experienced more than 16 consecutive days without a single new coronavirus infection.

Affiliates in New Zealand could be the next to reopen, the country’s government could move to downgrade restrictions as soon as Monday.

CrossFit Zeeburg in Amsterdam will also restart classes next week although the Dutch government has placed a ban on indoor sports until September, which has been met by resistance.

In Australia: Prime Minister Scott Morrison announced a three-step plan to lift restrictions, although each state and territory can decide when to proceed.