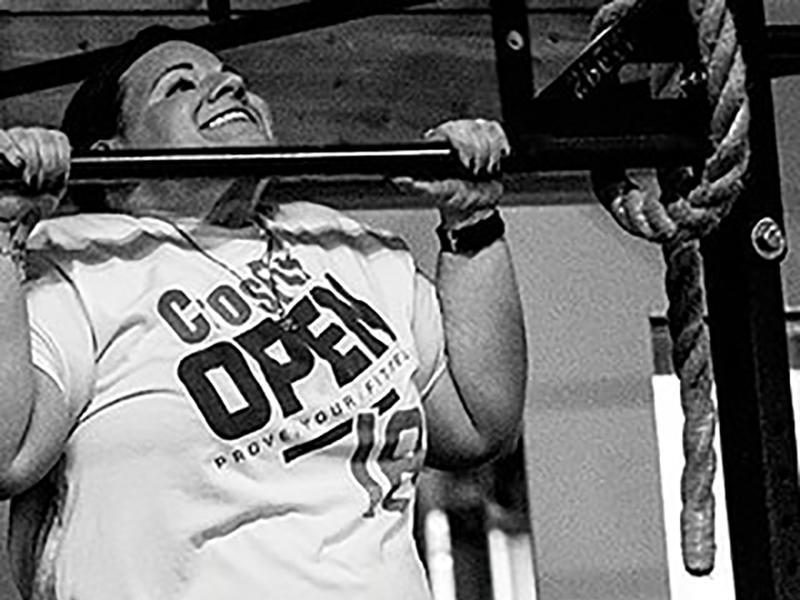 After losing 225 pounds and writing a book about it, Athena Perez has become more committed than ever to helping those who need CrossFit the most to feel comfortable walking into a gym.

One big thing: Though her initial intention was to offer small, in-person classes of just two or three, Perez has recently decided to turn her affiliate into a purely online experience.

The big picture: Perez’s message to anyone who is overweight or obese is that they, too, belong in a gym.

Recently, while being featured on a podcast, the interviewer made a comment about how surprised he was that someone who is overweight would choose to volunteer at the CrossFit Games, the pinnacle of fitness.

After the podcast aired, Perez created an Instagram page called We Belong CrossFit, dedicated to raising awareness about obesity and inclusivity within the CrossFit community, where people can share their experiences.

Perez is hoping that the #webelong hashtag will not only help spread the word that we all deserve to feel comfortable going to a CrossFit gym, but will also teach CrossFit coaches how to communicate with the overweight population more effectively.

From Perez’ perspective, comments like the latter don’t necessarily come from a place of malice, but more so a place of not knowing how to communicate.