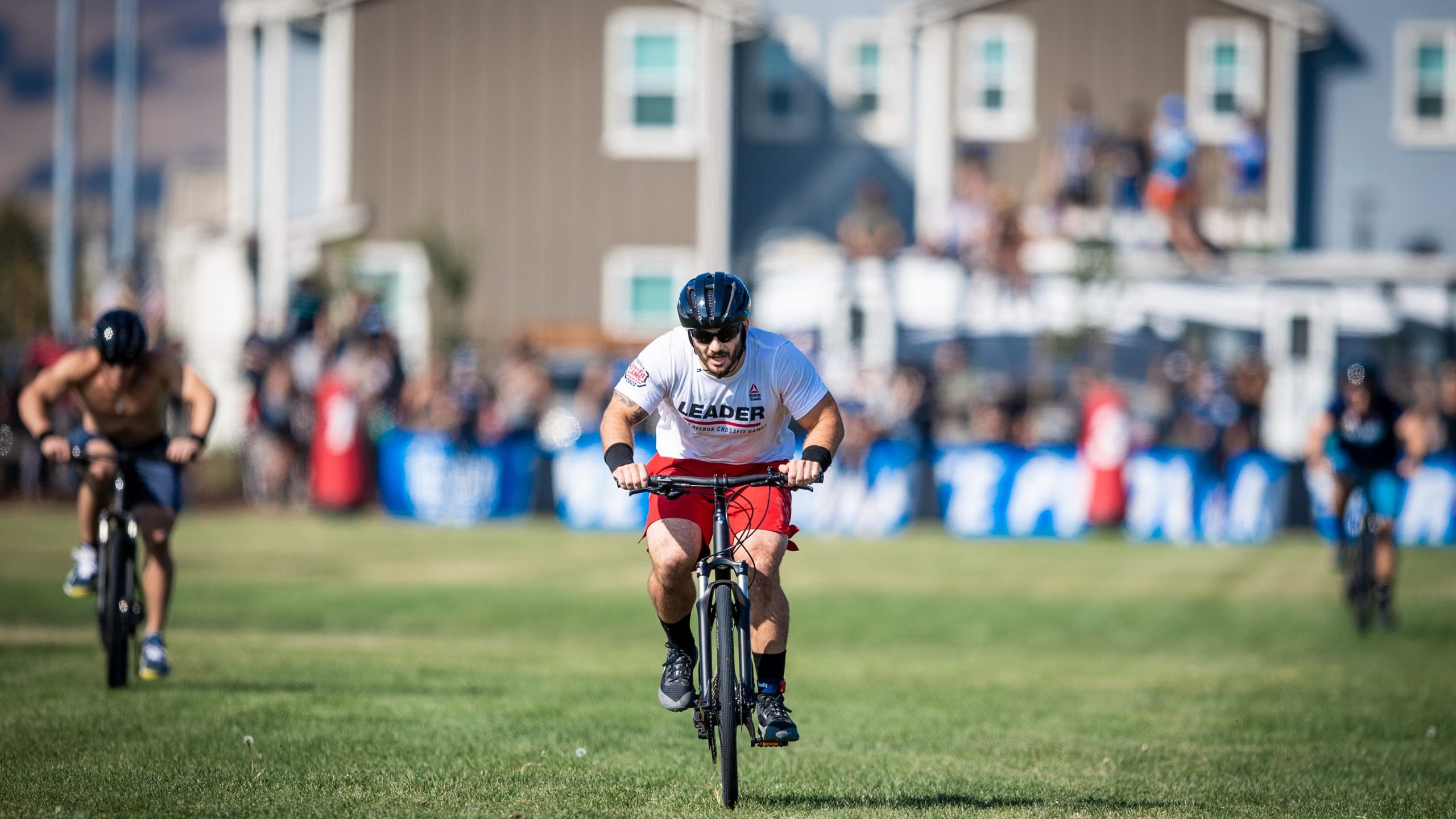 Day two of the 2020 CrossFit Games donned with clearer skies and warmer temperatures, it was 62 degrees at gametime. The final five men and women took the field at the Morgan Hill Sports Complex for the first two events of the day, to be broadcast live on CBS Sports.

See the workouts and schedule for day three at the Morning Chalk Up CrossFit Games portal.