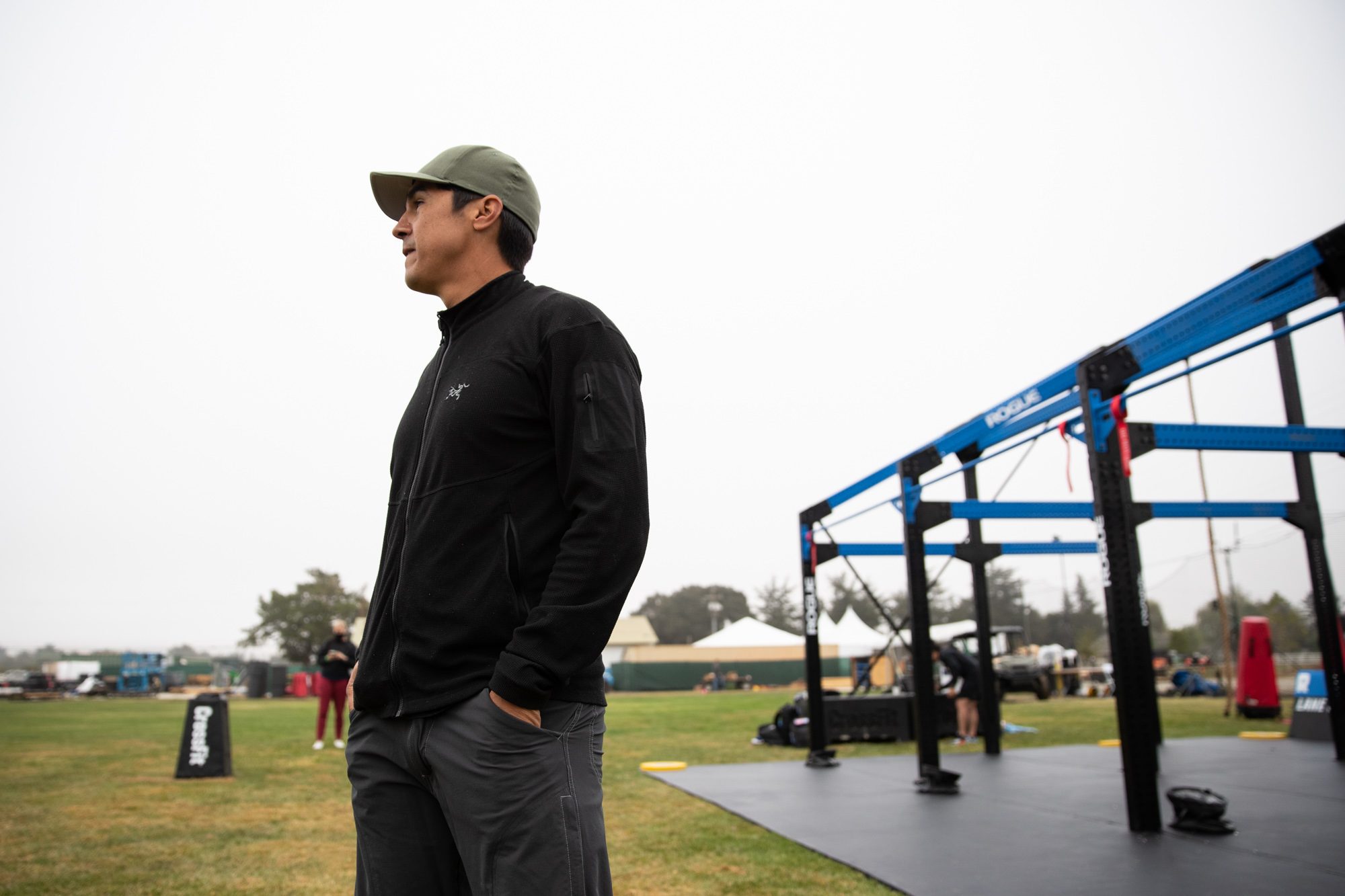 Read this story in Portuguese and Spanish.

It’s only been a few weeks since the 2019-2020 CrossFit Games season wrapped up, but we’re already seeing early details emerging for how the next season will be structured.

One big thing: All of these details, while not yet set in stone and still subject to change, have been confirmed by nearly a dozen sources with direct knowledge of internal deliberations going on at HQ. They also represent more sweeping changes to a competitive season and calendar that hasn’t stopped changing since we first announced the new season format in August 2018.

The Open: Starting on February 18, 2021, the CrossFit Open will return to its original starting position of mid-to-late February and run for five weeks.

Sanctionals: Sanctionals will be an intermediary step to qualify for the CrossFit Games. While the events will be operated independently, the format will mirror the Regionals system.

The Games: The timeframe of the event is likely to be around the end of July/early August, but if COVID stretches out the season, there’s potential for it to be moved back similar to this year.

The Triple Crown: In addition to the main CrossFit Games season, there have been talks about creating a triple crown between Rogue, Wodapalooza and Dubai to take place in the offseason.

The bottom line: Athletes and fans who’ve been riding the CrossFit Games roller coaster the past couple of years are in for more changes. But it appears CrossFit is making moves to streamline the competition calendar into a more cohesive structure, moving back to its old format. If this is how the final structure plays out, it’ll be a lot easier for fans (and reporters) to understand the full season story next year.