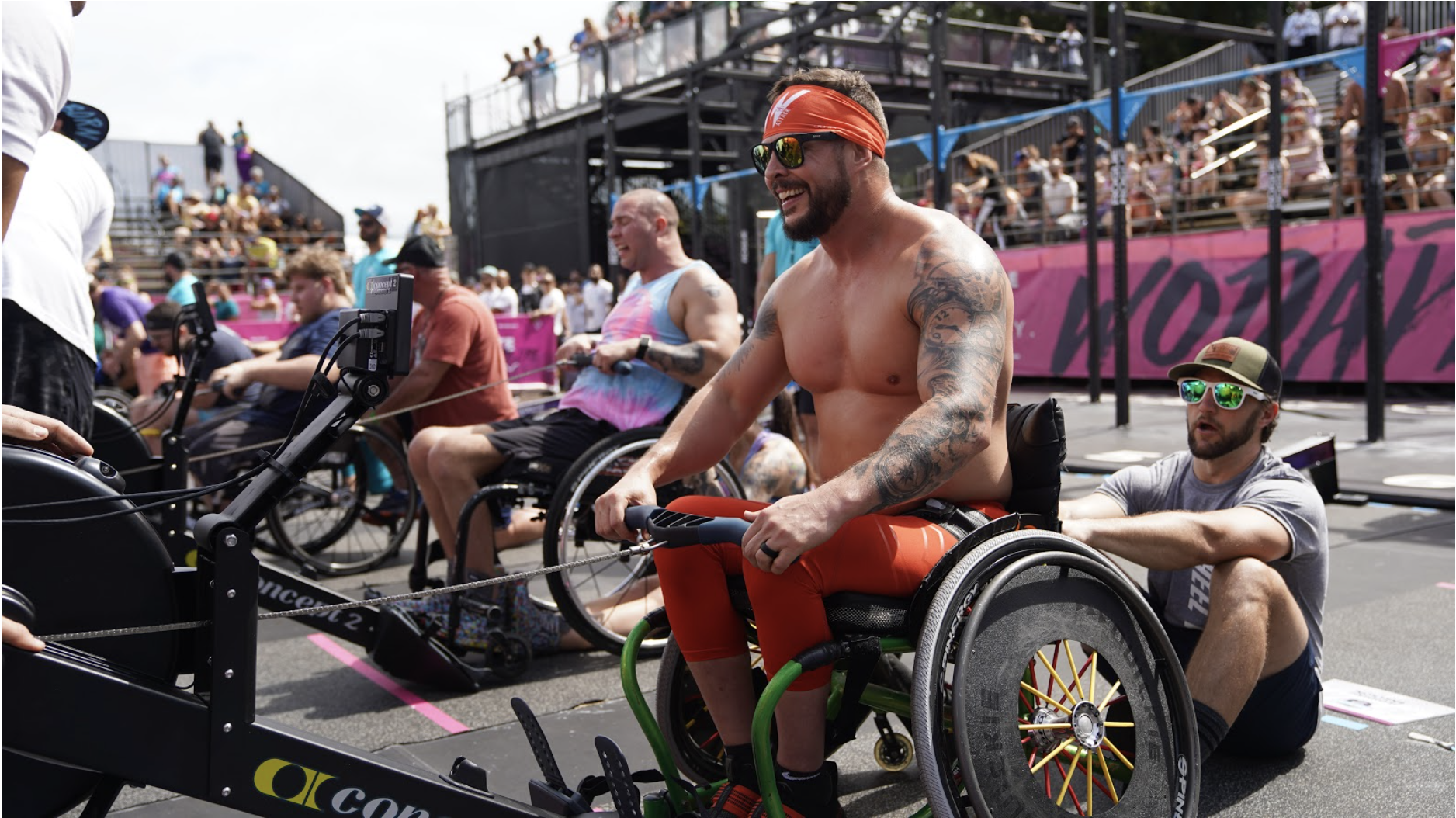 In an interview with the Talking Elite Fitness podcast on November 11, CrossFit’s new CEO Eric Roza, stated (seemingly kind of leaked) that he’s excited for the inclusion of a new Adaptive Division in the 2021 CrossFit Open. This may not be an official announcement from CrossFit, but for everyone who has been hoping for this addition, it was a day to celebrate.

One big thing: CrossFit is now more than ever aware of the need to be inclusive and accepting of everyone within the fitness community, and the introduction of an Adaptive Division to the Open represents a major development for adaptive athletes around the world.

Remind me: Since the early 2000’s, many individuals and organizations have fought to achieve a competitive outlet for people with disabilities (PWD) in the sport of CrossFit. One of the most notable and successful competitions to include adaptive athletes is Wodapalooza (WZA). This CrossFit sanctional has had a dedicated Adaptive Division since 2014 when Steph Hammerman, Kevin Ogar, and others brought the need of inclusion to the attention of the WZA founder, Guido Trinidad, and his team.

The details: While there are many details still being worked out behind the scenes between CrossFit and WheelWOD* (and Adaptive Training Academy), we can offer you some generalizations about the different divisions and expectations for the Games season. *WheelWOD is the competition division of the Adaptive Training Academy and is staffed by a team of adaptive athletes and subject matter experts from each major impairment division.

Athlete Classification: Classification is the basis for creating a fair competition that will ultimately distinguish the top athlete (‘Fittest in the World’) and not the least disabled athlete.

Programming for the Open and Games Events: This is purely speculative, but we believe overall programming will originate from CrossFit with guidance from the  WheelWOD team. In the past, Open workouts were adapted weekly by WheelWOD the night of their announcement and released a day later for the adaptive community. With the WheelWOD team onboard, the Adaptive Division will receive the same scorecards, movement demos, and standards sheets as the able-bodied divisions, and at the same time as the able-bodied workout announcements. We also hope to see a workout announcement with adaptive athletes showcased.

The bottom line: There will be more details on the way, particularly surrounding the classification and eligibility questions. But, this development is hugely important for the adaptive community and highlights the value that the CrossFit community and CrossFit LLC places on inclusivity. 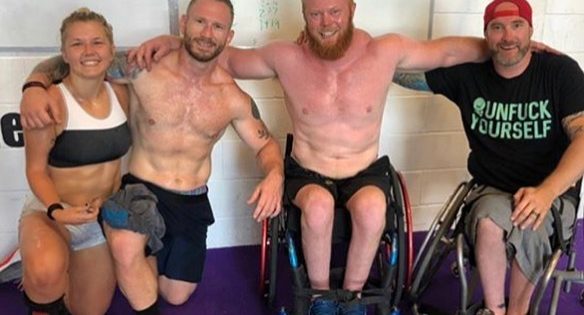