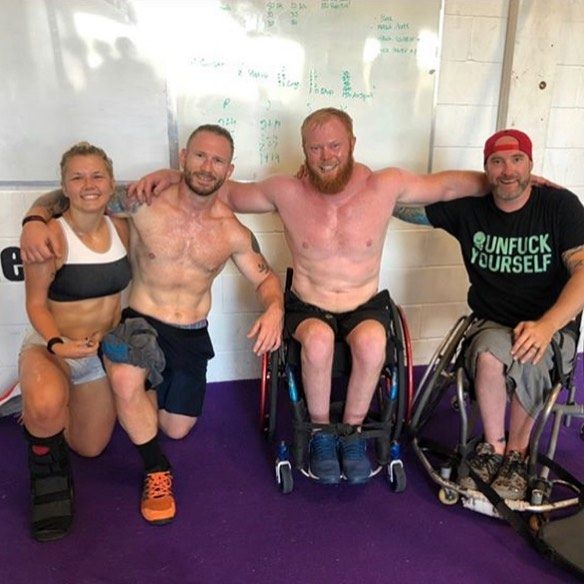 Every CrossFit Open, WheelWOD hosts it’s own version of the Open for Adaptive CrossFit Athletes.

At the end of the five weeks, the top of that leaderboard will qualifier to the WheelWOD Games, the Adaptive Athletes version of the CrossFit Games.

The Adapted versions of the workout are released on Friday, just 24 hours after the CrossFit Open announcement, and then athletes complete the workout and submit their scores to Competition Corner. The standards are the same as the Open; athletes must show that they can meet the standards, provide video proof requests, and have judges sign-off their score.

The wheelWOD Open started to take shape in 2013, when adaptive athlete Chris “Stouty” Stoutenburg decided he would do the Open on his own terms.  He “did the open adapted each week for myself with my coach at that time Scott Thornton. We would look at the stimulus of the workout and try to match it with exercises that gave me the same kind of workout,” Stoutenburg told the Morning Chalk Up. They shared each WOD on YouTube for any other athletes searching for adaptations.

The next year, 20 athletes were following Stouty’s videos on YouTube. By 2015, it had grown to nearly 100 athletes, including Kevin Ogar, who Stouty had been training. That same year, Wodapalooza held their second year of Adaptive Division at their competition, with Steph Hammerman and Stouty doing the programming.

By 2016, WheelWOD’s growth was such that they decided to host their own competition at the end of their take on the Open. “In 2016 we added the wheelwod games that took the top 8 athletes from the 2 divisions of Seated in Wasaga Beach Ontario Canada in partnership of the UG series by Reebok. 6 events 3 days. It was a huge success,” Stouty wrote in an email.

Every year our participation increases exponentially. This has become a very exciting year for us as we’ve added subcategories to divisions which help level the playing field and create clear standards

WheelWOD is still growing, with new athletes and divisions annually. “Every year our participation increases exponentially. This has become a very exciting year for us as we’ve added subcategories to divisions which help level the playing field and create clear standards,” said Adaptive Athlete Logan Aldridge. “We uphold the same submission standards of the CF Open with video proof requests and judge sign-offs as we use this as the qualification process to our Games.”

From there, athletes move on to the WheelWOD Games, their version of the CrossFit Games which has no adaptive divisions offered. “Since 2013, WheelWOD has “ been creating and tracking movements for athletes that use assist devices. (wheelchairs, crutches electric wheelchairs ect.) We specialize in athletes who ride wheelchairs but can adapt for any disability.”

Going to the Games.

In their seventh year of providing an Open style test of physical fitness and the competitive element of the CrossFit Games for adaptive athletes, WheelWOD prides itself on filling a need in the adaptive community. “We are adding a place where seated athletes and standing adaptive athletes, that cannot do movements to the able-bodied standard due to a permanent impairment, a place they can compete,” their Competition Corner page reads. 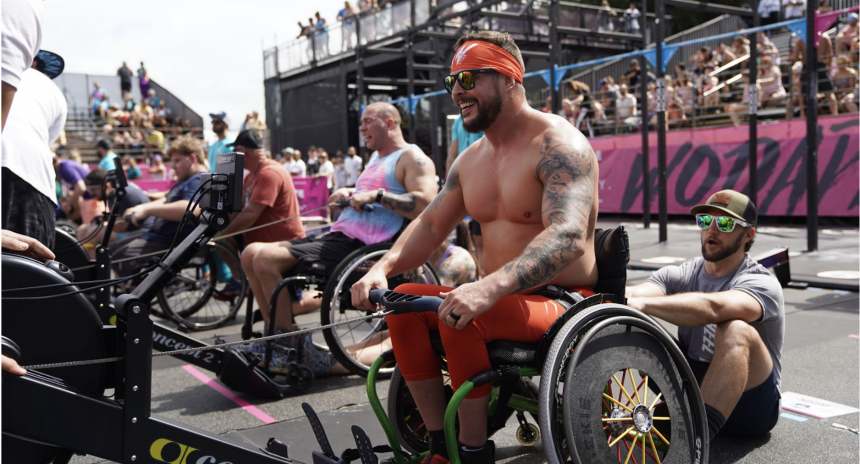 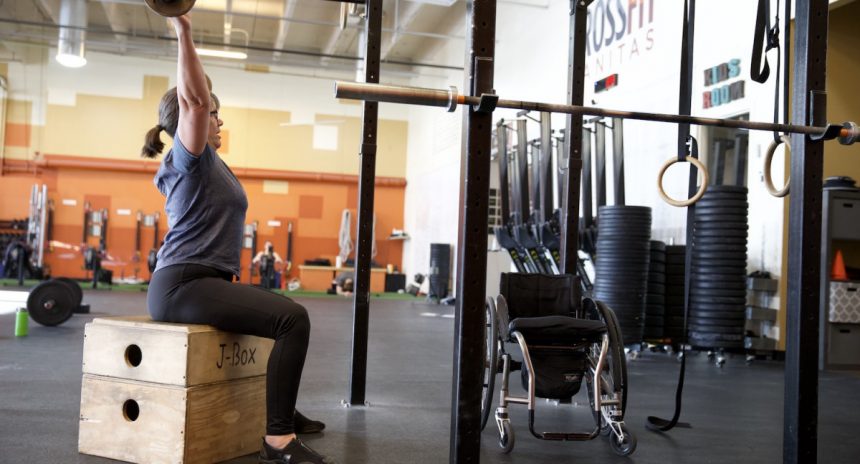 by Alec Zirkenbach
Your Coffee is ready.