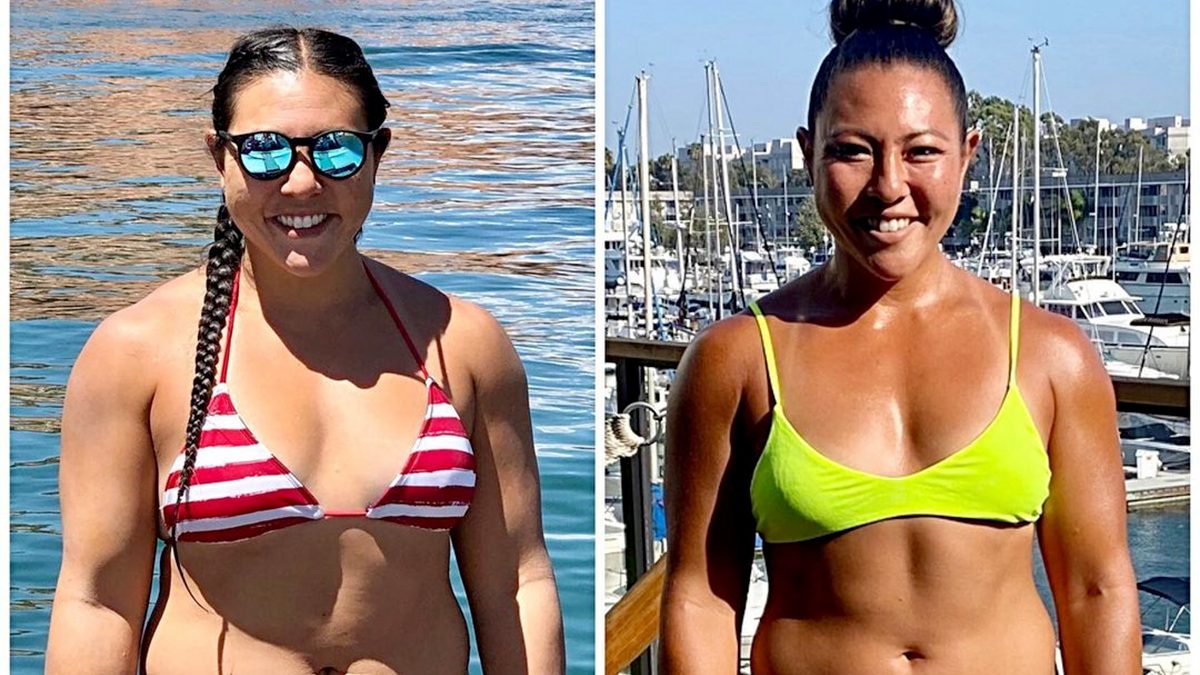 After being a competitive athlete since she was a young child, 2016 CrossFit Games athlete and former Division I basketball player Jamie Hagiya retired from competition in 2019. “After my last year competing at the Games with a team, I was just kind of lost. And I realized I had never really taken a break from training,” said Hagiya, the owner of Torrance Training Lab in California. So she decided to ease off her training and loosen the reins on her diet.

One big thing: While it could have been tempting for Hagiya to hide — and especially to hide from her 120,000 Instagram followers — she did not. Hagiya kept posting her home workouts and let the world see that she was human.

Nipping it in the bud: Shortly after seeing a video of herself a bikini jumping into the lake “with a big beer belly,” she laughed, she knew it was time. “I knew what I needed to do,” she said.

The result: Through “eating normal portion sizes again” and following her own Jam Method workouts, Hagyia has dropped 20 pounds since August and feels like herself again.

The big picture: Hagiya’s message to those who have been struggling to create or maintain healthy habits, especially during COVID, is simple: 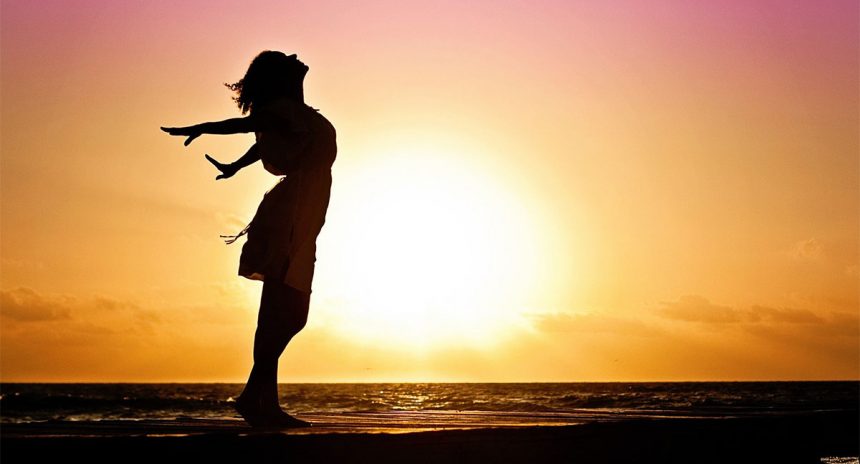 OpEd: Why Breathwork Is the Perfect Mental Health Tool for CrossFitters

OpEd — Our Gyms Should Train Mindset Too 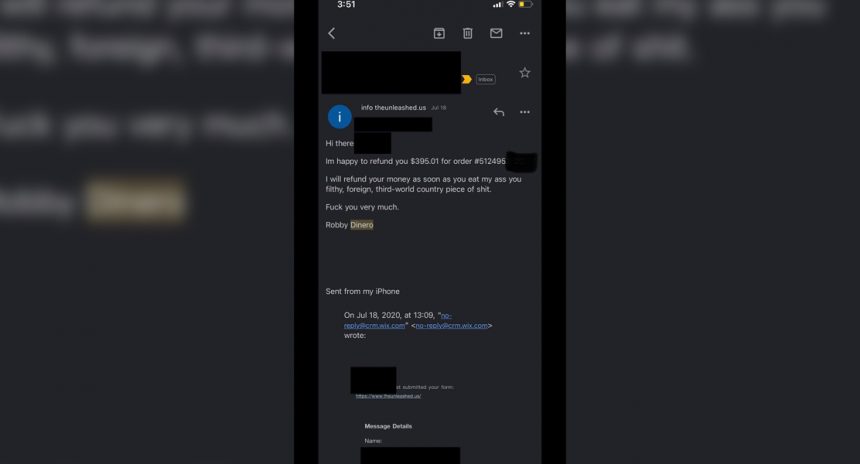