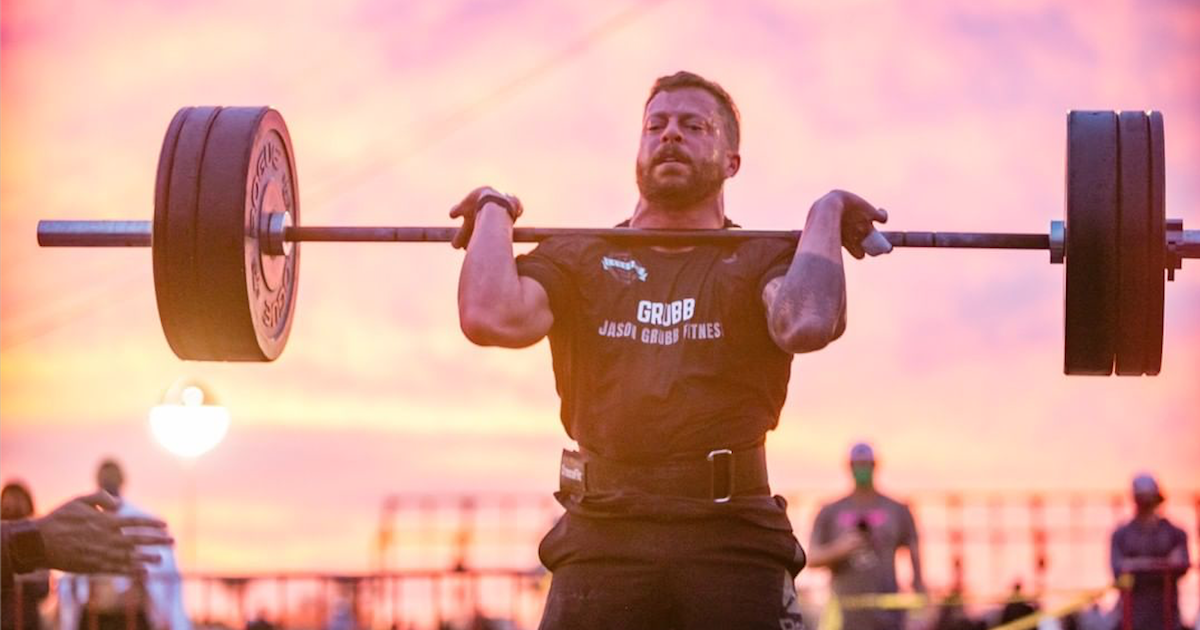 The 2021 CrossFit Open is over and the individual and team athletes are preparing for the upcoming Qualifiers. Meanwhile, the masters athletes will compete at their respective gyms in the Age Group Online Qualifier with an opportunity to move closer to the NOBULL CrossFit Games.

The Masters divisions feature a wide variety of talented athletes, including perennial Games competitors and multi-time champions. Now they will face off once again after a one-year absence due to COVID-19.

Why this matters: Younger athletes like Patrick Vellner and Kari Pearce will understandably draw attention as the Quarterfinals, Semifinals, and Games approach. However, several athletes headline the Masters divisions and have the gold medals to prove they are deserving of attention in the coming months.

Women Ages 45-49: Of the five athletes sitting atop the Open leaderboard, two are familiar faces at the Games. One has made the trip to California and Wisconsin as both a team and masters athlete. Another has been a constant presence in the top 10.

Women Ages 50-54: Of the top-five women in the 50-54 category, two have truly made names for themselves as very successful athletes. One has stood atop the podium twice in six years. The other has experienced similar highlights, albeit in fewer trips to the Games.

Women Ages 60-64: All of the Masters divisions feature talented competitors, but the 60-64 age group for women may be the most stacked. There are three athletes with multiple podium finishes in their career, as well as one that is a truly dominant force.

Women Ages 65-Plus: Next to the 60-64 division, the 65-plus age group features an impressive roster of female athletes that have competed at the Games and stood on the podium. Another has come close to winning a medal several times.

Men Ages 45-49: There are several talented athletes in the 45-49 division, but one man is a familiar face to fans of the CrossFit Games. Jason Grubb finished fifth in the 2021 Open in his respective division, but he adds a championship pedigree to the list of male athletes. He has competed twice at the Games (40-44 division) and has walked away with a medal each time. Grubb finished third in 2018 and then won the gold in 2019.

Men Ages 50-54: There are multiple standout athletes in the 50-54 division, but two will draw particular attention. These two men have been to the Games multiple times and became the first brothers to compete together in 2015. Now they headline the leaderboard.

Men Ages 65-plus: One of the new divisions, the 65-plus category features two of the most-decorated masters athletes in Games history. These men have combined for five gold medals in their career and will likely compete against each other for another.

Bottom line: Similar to the 35-39 and 40-44 divisions, there is an assortment of big names striving to return to the CrossFit Games after a year’s absence. There are multi-time champions and athletes that have come close to standing on the podium. The season is only in its early stages, but one thing is certain — these masters will turn in some impressive performances in the coming months. 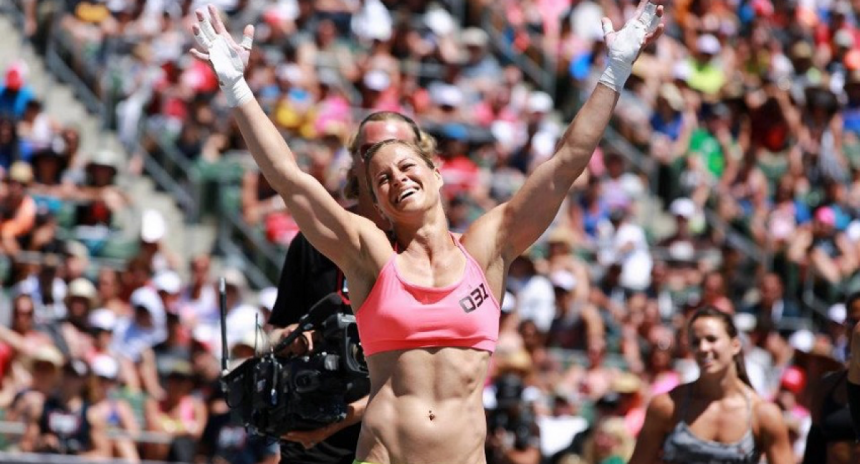 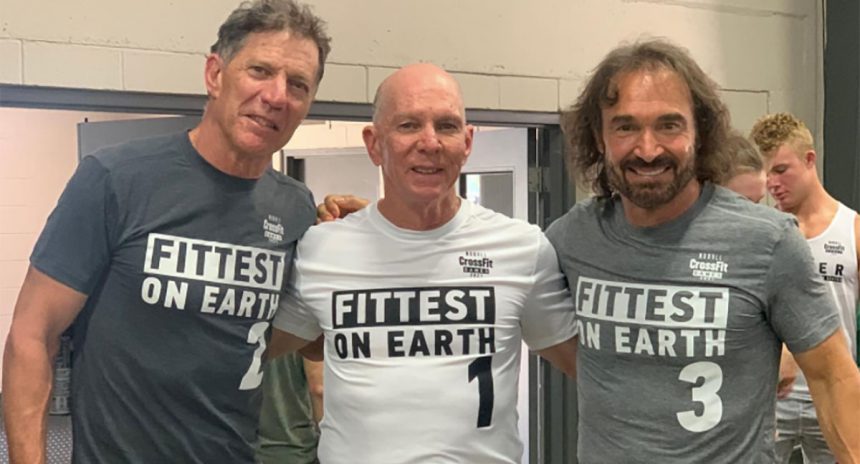